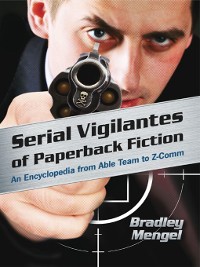 An Encyclopedia from Able Team to Z-Comm

Rough justice has often been served in the pages of serial novels, notably beginning with Don Pendleton's The Executioner in 1969. This is the first overview of the serial vigilante genre, which featured such hard-boiled protagonists as Nick Carter, Mark Stone, Jake Brand and Able Team among the 130 series that followed Pendleton's novel. Serial vigilantes repeatedly take the law into their own hands, establishing and imposing their own moral standards, usually by force. The book examines the connections between the serial vigilante and the pulp hero that preceded him and how the serial vigilante has influenced a variety of tough guys, private eyes, spies and cops in different media. A complete bibliography for each series is featured. 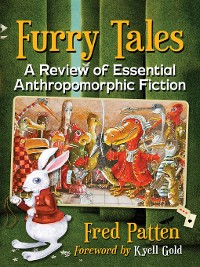 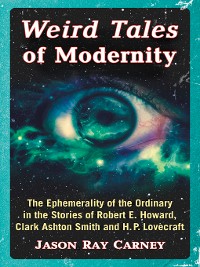 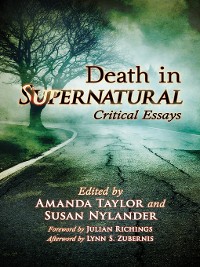 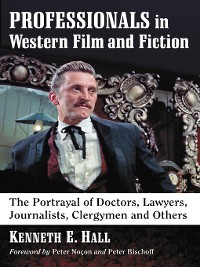 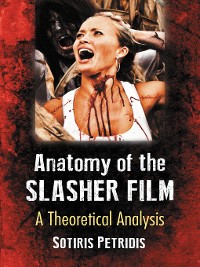 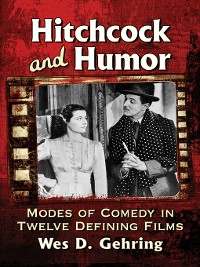 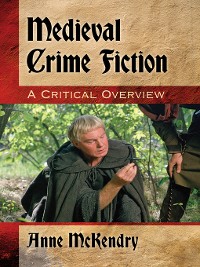 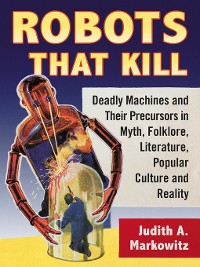 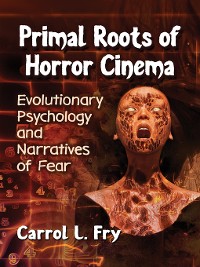 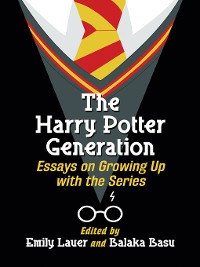 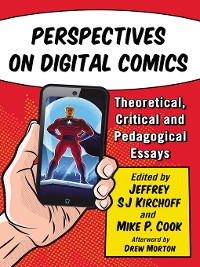 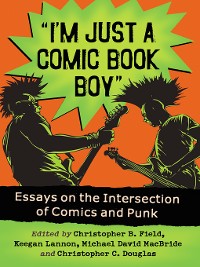 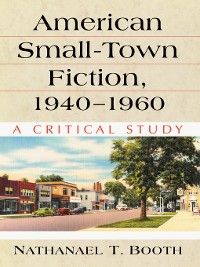 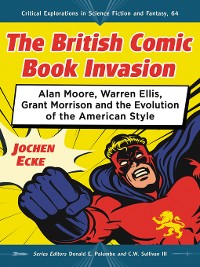 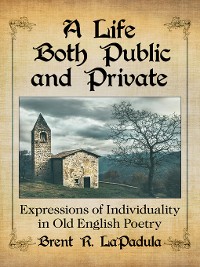 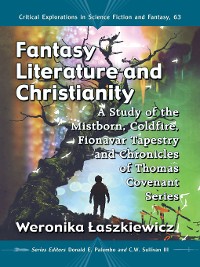 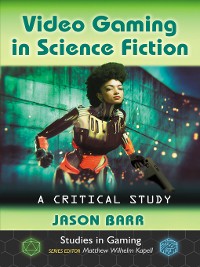 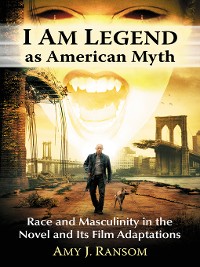 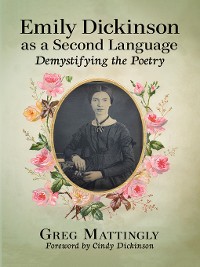 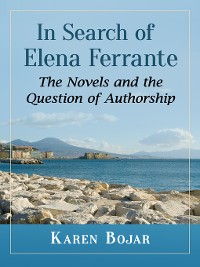 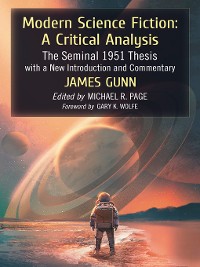 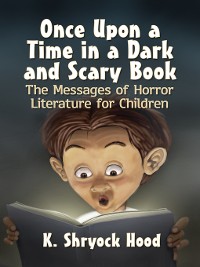 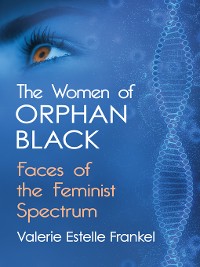 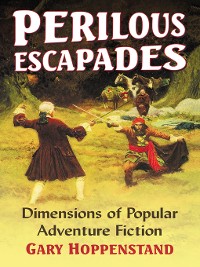 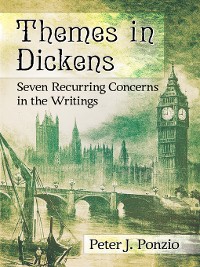