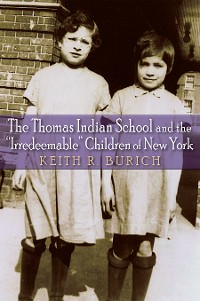 The Thomas Indian School and the "Irredeemable" Children of New York

The story of the Thomas Indian School has been overlooked by history and historians even though it predated, lasted longer, and affected a larger number of Indian children than most of the more well-known federal boarding schools. Founded by the Presbyterian missionaries on the Cattaraugus Seneca Reservation in western New York, the Thomas Asylum for Orphan and Destitute Indian Children, as it was formally named, shared many of the characteristics of the government-operated Indian schools. However, its students were driven to its doors not by Indian agents, but by desperation. Forcibly removed from their land, Iroquois families suffered from poverty, disease, and disruptions in their traditional ways of life, leaving behind many abandoned children.
The story of the Thomas Indian School is the story of the Iroquois people and the suffering and despair of the children who found themselves trapped in an institution from which there was little chance for escape. Although the school began as a refuge for children, it also served as a mechanism for "civilizing" and converting native children to Christianity. As the school’s population swelled and financial support dried up, the founders were forced to turn the school over to the state of New York. Under the State Board of Charities, children were subjected to prejudice, poor treatment, and long-term institutionalization, resulting in alienation from their families and cultures. In this harrowing yet essential book, Burich offers new and important insights into the role and nature of boarding schools and their destructive effect on generations of indigenous populations. 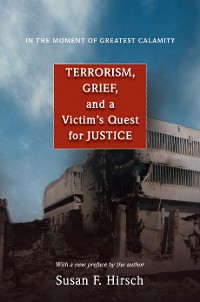 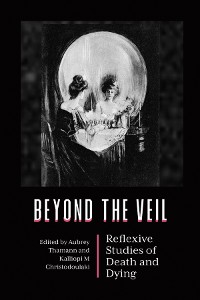 Beyond the Veil
Kalliopi M Christodoulaki
29,99 € 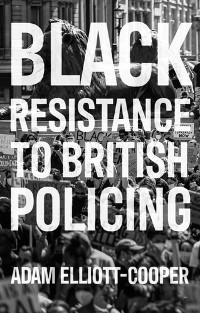 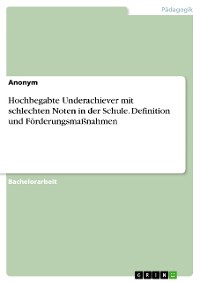 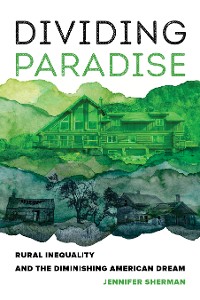 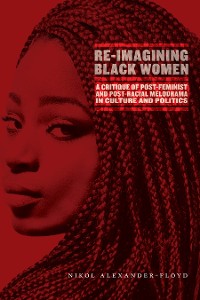 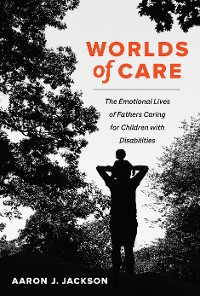 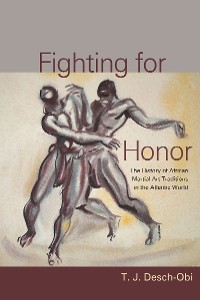 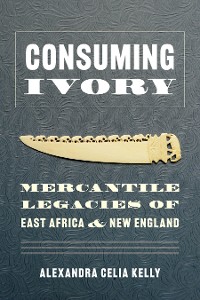 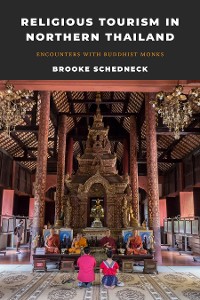 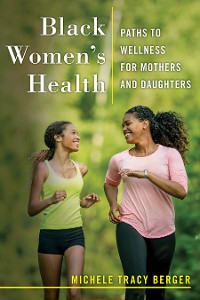 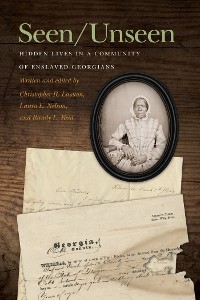 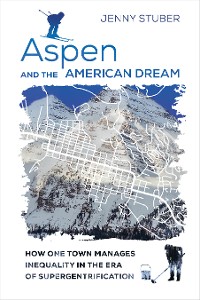 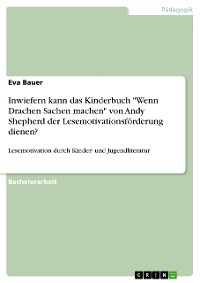