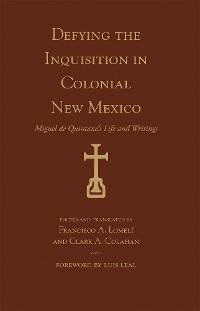 Miguel de Quintana was among those arriving in New Mexico with Diego de Vargas in 1694. He was active in his village of Santa Cruz de la Cañada where he was a notary and secretary to the alcalde mayor, functioning as a quasi-attorney. Being unusually literate, he also wrote personal poetry for himself and religious plays for his community. His conflicted life with local authorities began in 1734, when he was accused of being a heretic. What unfolded was a personal drama of intrigue before the colonial Inquisition.

Francisco A. Lomelí and Clark Colahan dug deep into Inquisition archives to recover Quintana's writings, the second earliest in Hispanic New Mexico's literary heritage. First, they present an essay focused on Church and society in colonial New Mexico and on Quintana's life. The second portion is a translation of and critical look at Quintana's poetry and religious plays. 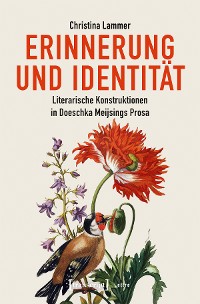 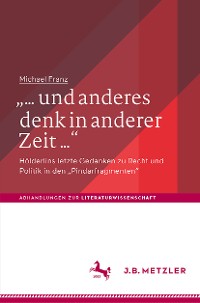 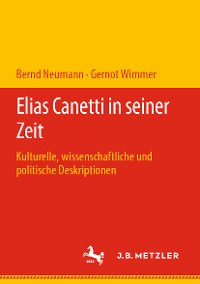 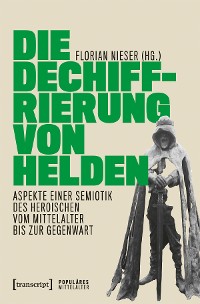 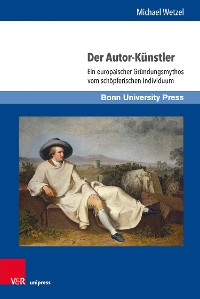 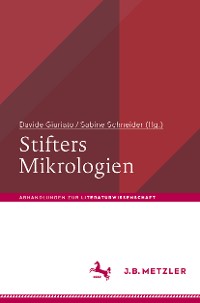 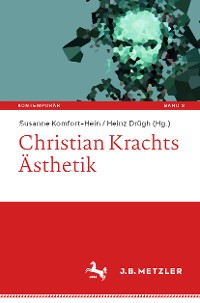 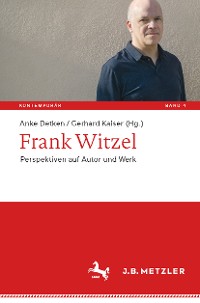 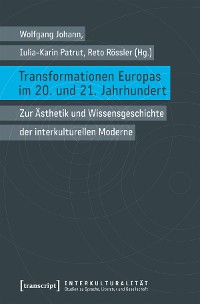 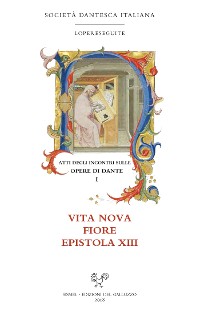 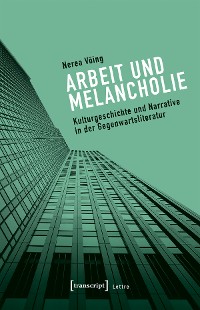 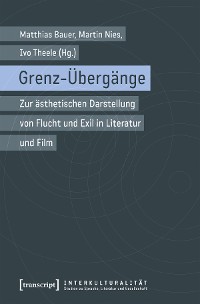 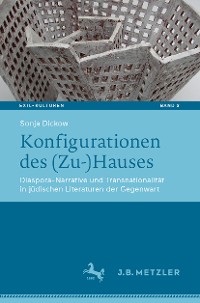 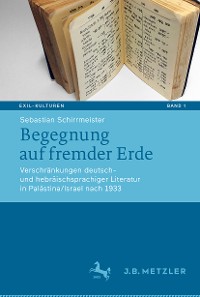 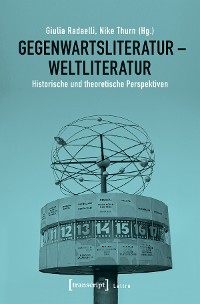 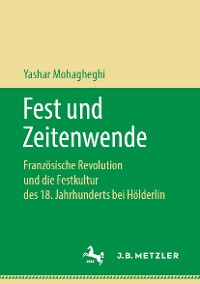 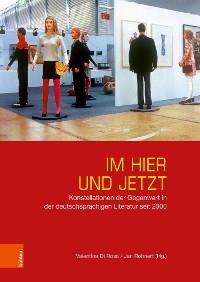 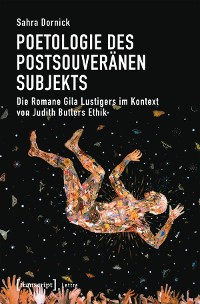 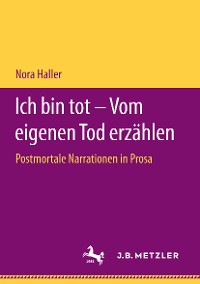