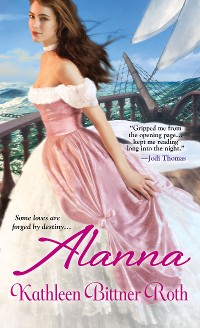 A professional tracker finds unquenchable passion with a mysterious young woman across 19th century America in this historical romance.

A legendary tracker of missing persons, Wolf is known from San Francisco to Boston and beyond. His most relentless search of all is for the man who killed his mother when he was only a boy. His dark and feral gaze misses nothing. But now it has fallen on an enigmatic beauty unlike any he has seen before.

At first, Wolf tells himself that Alanna Malone is nothing more than a welcome distraction from his work. But soon, he comes to realize that their connection is much deeper than a simple affair. He begins to see her everywhere—across America, across the ocean, even in his dreams. Driven for so long by his passion for revenge, he now finds himself driven by his passion for her…

"Gripped me from the opening page. . . kept me reading long into the night." --Jodi Thomas 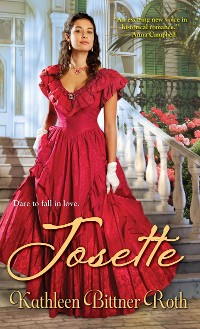 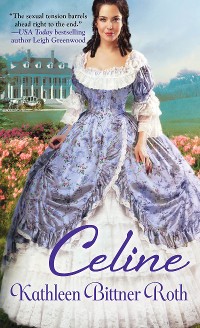 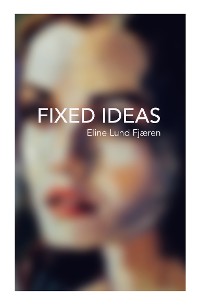 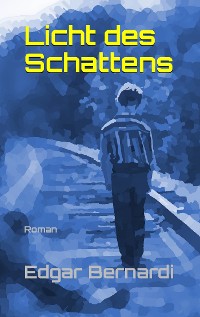 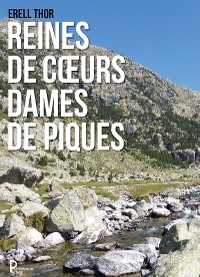 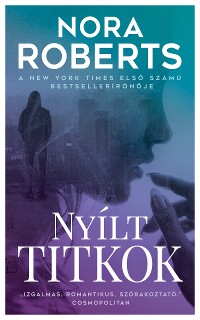 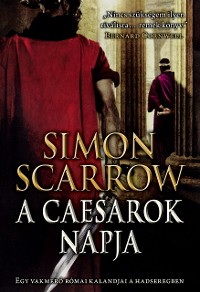 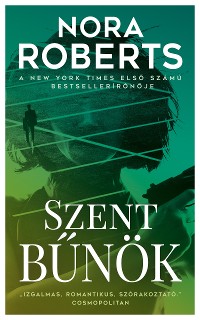 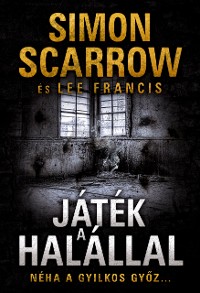 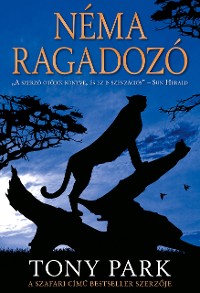 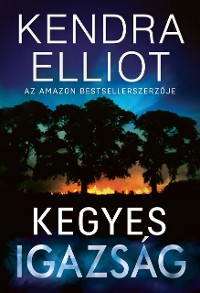 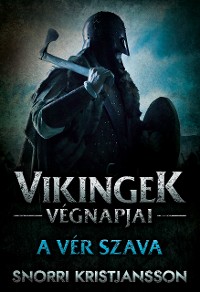 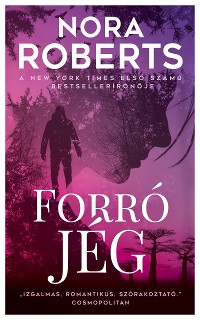 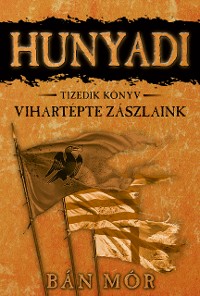 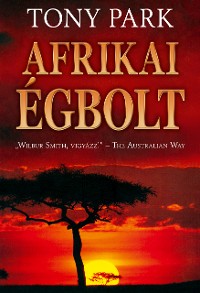 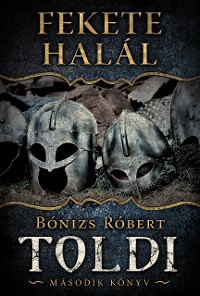 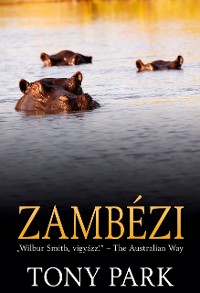 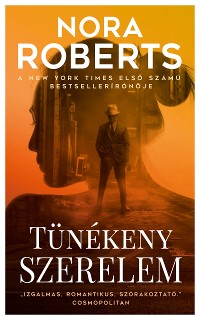