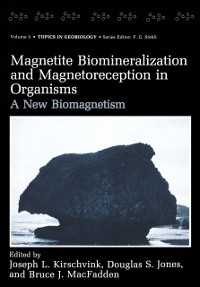 Magnetite Biomineralization and Magnetoreception in Organisms

The mystery of how migrating animals find their way over unfamiliar terrain has intrigued people for centuries, and has been the focus of productive research in the biological sci- ences for several decades. Whether or not the earth's magnetic field had anything to do with their navigational abilities has sufaced and been dismissed several times, beginning at least in the mid to late 1800s. This topic generally remained out of the mainstream of scientific research for two reasons: (1) The apparent irreproducibility of many of the be- havioral experiments which were supposed to demonstrate the existence of the magnetic sense; and (2) Perceived theoretical difficulties which were encountered when biophysi- cists tried to understand how such a sensory system might operate. However, during the mid to late 1960s as the science of ethology (animal behavior) grew, it became clear from studies on bees and birds that the geomagnetic field is used under a variety of conditions. As more and more organisms were found to have similar abilities, the problem shifted back to the question as to the basis of this perception. Of the various schemes for trans- ducing the geomagnetic field to the nervous system which have been proposed, the hy- pothesis of magnetite-based magnetoreception discussed at length in this volume has per- haps the best potential for explaining a wide range of these effects, even though this link is as yet clear only in the case of magnetotactic bacteria. 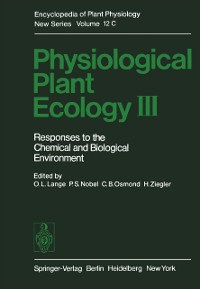 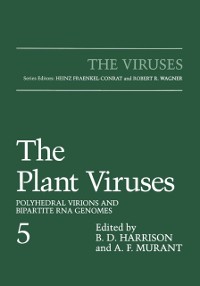 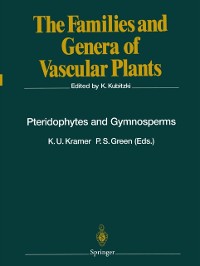 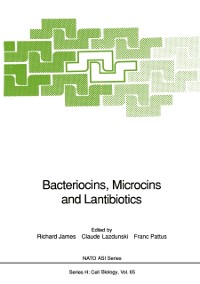 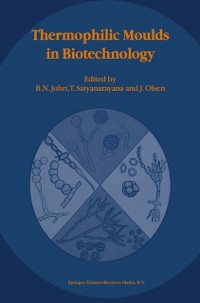 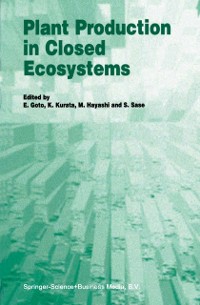 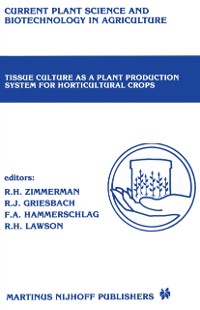 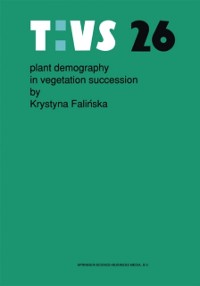 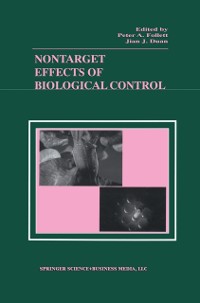