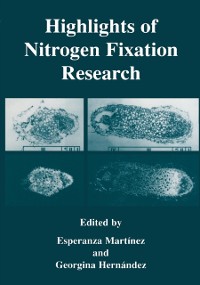 For 31 years, the North American Symbiotic Nitrogen Fixation Conference (for- merly Rhizobium Conference) has been a forum for scientists and graduate students to discuss their research advances, extending from basic aspects to agricultural appli- cations, and dealing with topics ranging from bacterial genetics and metabolism to plant genetics and physiology. Nitrogen fixation, being a major life-supporting process on this planet, has attracted the interest of researchers for more than one century. Nitrogen fixation is responsible for the conversion of &quoteinert&quote dinitrogen (N ) gas from the atmos- z phere into usable ammonia, replacing the fixed nitrogen constantly being lost to the atmosphere by the denitrification process. Worldwide agricultural productivity is deter- mined by the availability of fixed nitrogen in all its forms, which the continually increas- ing human population depends upon for survival. An international momentum is developing in the use of biofertilizers to improve legume and non-legume crop yields and in the study of genomics in this area. New studies are being undertaken in several laboratories to study novel nitrogen-fixing systems, including non-legume crops. The North American Conferences on Symbiotic Nitrogen Fixation have periodically chronicled the advances in our knowledge of this area. For the first time, this conference was held in Mexico. Thus, all three North Amer- ican countries have been hosts for this event. This year conference brought nearly 200 scientists from 18 different countries presenting lectures and over 80 posters. 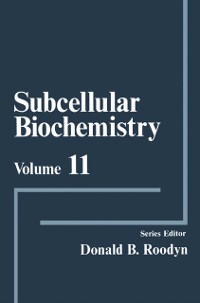 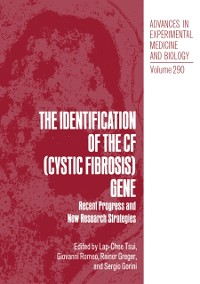 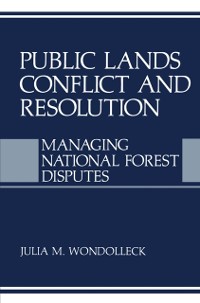 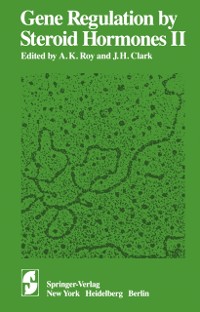 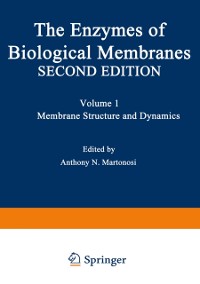 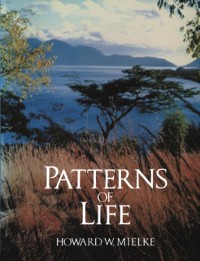 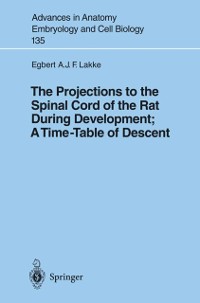 Projections to the Spinal Cord of the Rat During Development: A Timetable of Descent
Egbert Lakke
119,71 € 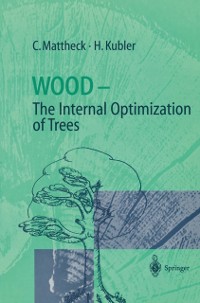 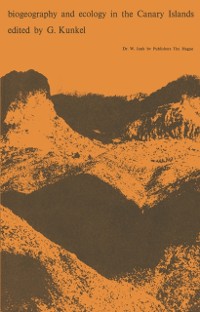 Biogeography and Ecology in the Canary Islands
G. Kunkel
119,71 € 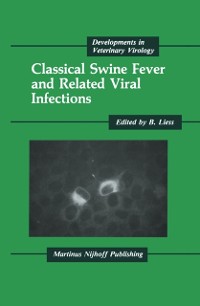 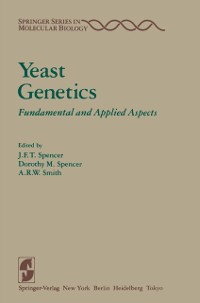 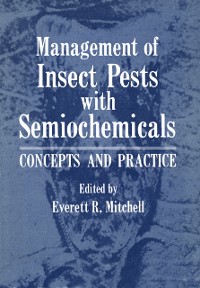 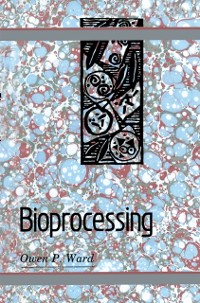 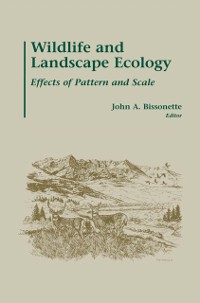 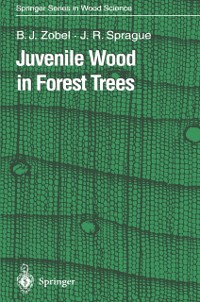 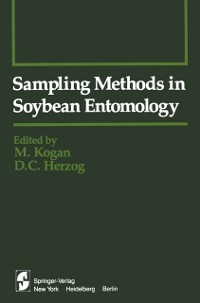 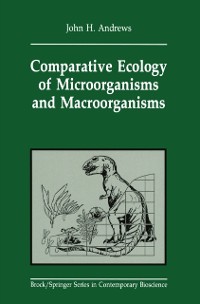 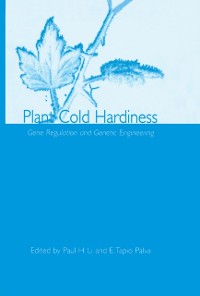