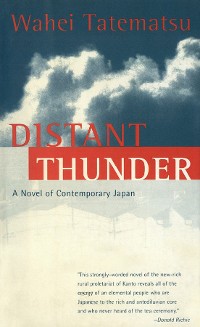 A Novel of Contemporary Japan

**Winner of the Noma Prize for New Writers**Set in rural Japan as the height of the bubble economy, Distant Thunder tells of a farming village gradually effaced by urbanization, corruption, and greed. After Matsuzo Wada has sold off the family's land and left his wife for another woman, his son Mitsuo is determined to support himself and his mother in the traditional manner, farming.All that remains of his ancestors' lands is a hothouse, in which he grows tomatoes to sell to the housewives the nearby apartment complex, built on a former rice field. When his childhood friend, Koji, becomes entangled in an adulterous love affair which ultimately destroys him and those around him, Mitsuo begins to see how the town's hedonistic excesses are laying to waste not only the landscape, but also the communal and familial bonds and the values that once sustained them all.Translated from Japanese by Lawrence J. Howell and Hikaru Morimoto. 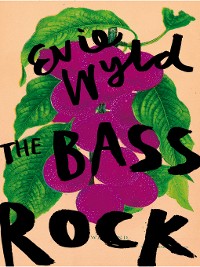 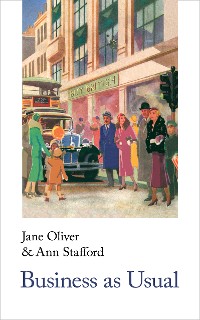 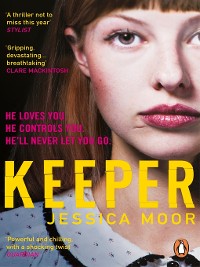 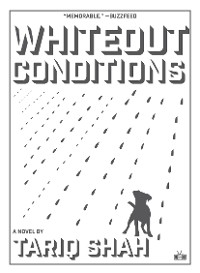 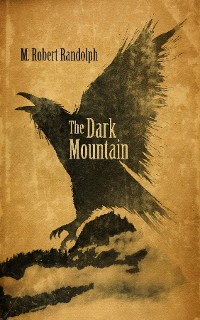 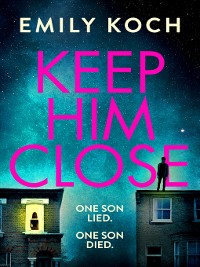 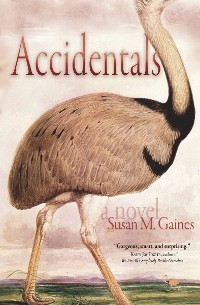 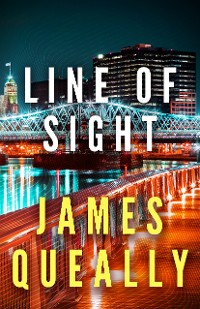 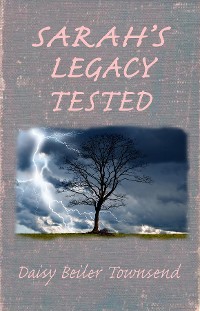 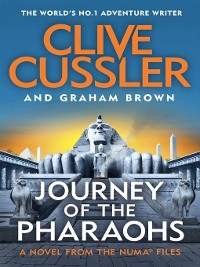 Journey of the Pharaohs
Clive Cussler
10,99 € 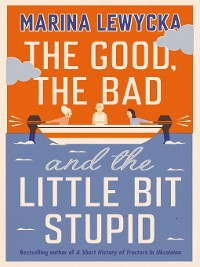 The Good, the Bad and the Little Bit Stupid
Marina Lewycka
10,99 € 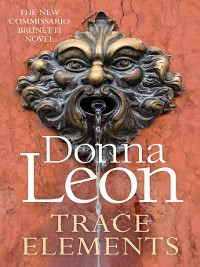 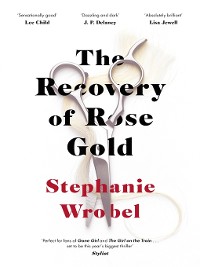 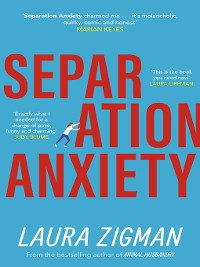 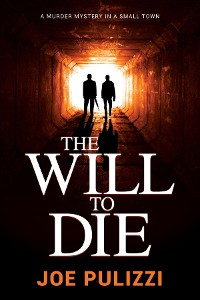 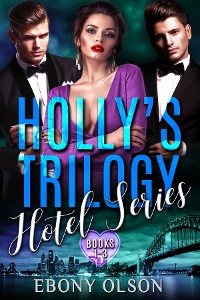 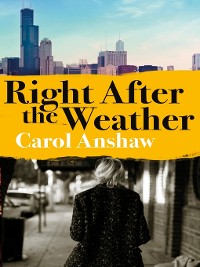 Right After the Weather
Carol Anshaw
10,99 € 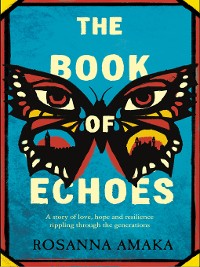 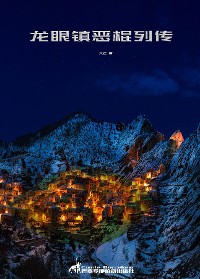 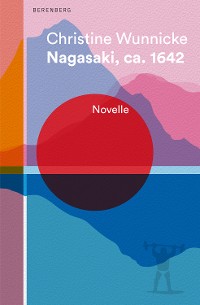 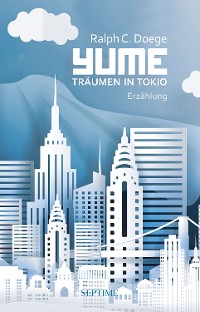 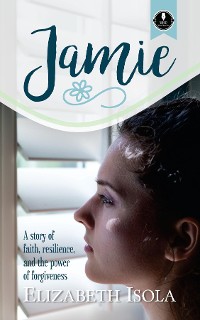 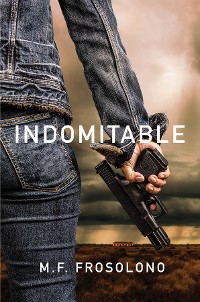 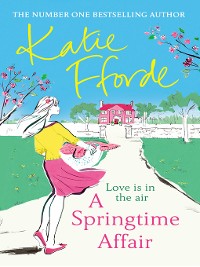