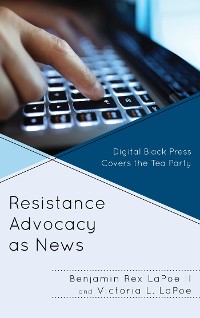 Resistance Advocacy as News: Digital Black Press Covers the Tea Party examines the Black and mainstream press’s digital interpretations of the Tea Party during President Barack Obama’s first term. The Tea Party narrative and the white ideologies disseminated by conservative groups was, and continues to be, an intricate story for journalists to tell. This book tracks coverage of the Tea Party from the modern group’s beginning in early February of 2009 until two weeks after the 2012 general presidential election in November. While many mainstream journalists either fail to recognize, or ignore all together, the racial component that the Tea Party poses to Black solidarity, this book shows that Black reporters working for the Black press absolutely recognize the racial component and provide more thorough discussions than their mainstream counterparts. Historically, the Black press has existed to fill holes of misrepresentation in the mainstream press; to that end, this book addresses questions surrounding the ongoing necessity of the Black press and whether our society is “postracial,” combining a quantitative analysis of implicit racial frames with a qualitative analysis of resonant myth, and providing empirical evidence that Black people still struggle to have their voices heard in the mainstream press. 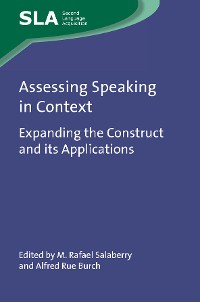 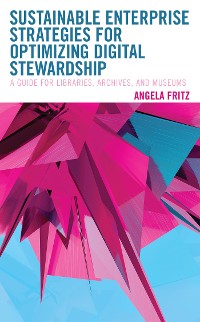 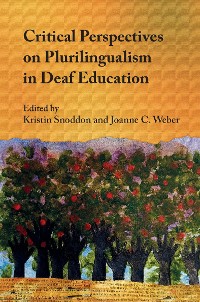 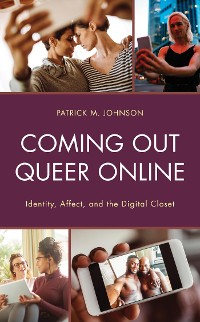 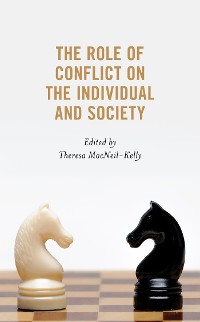 The Role of Conflict on the Individual and Society
Theresa MacNeil
36,99 € 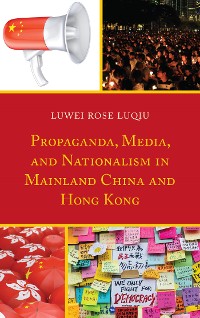 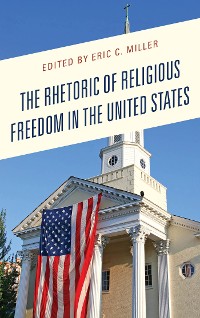 The Rhetoric of Religious Freedom in the United States
Eric C. Miller
36,99 € 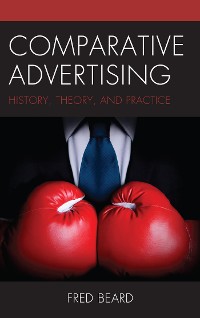 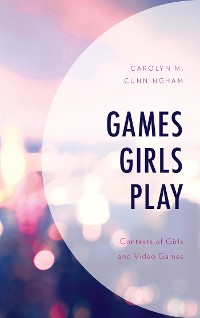 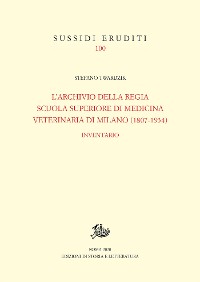 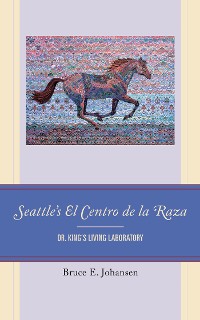 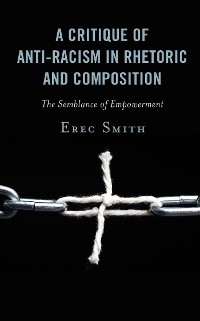 A Critique of Anti-racism in Rhetoric and Composition
Erec Smith
36,99 € 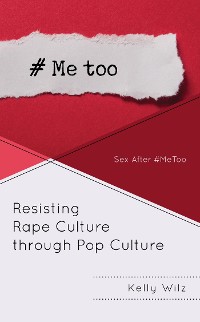 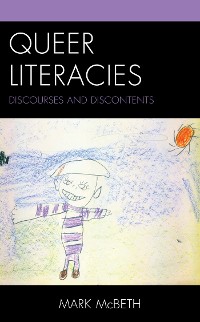 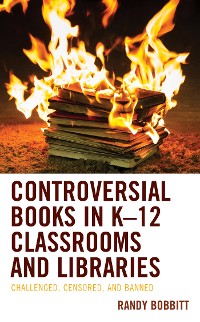 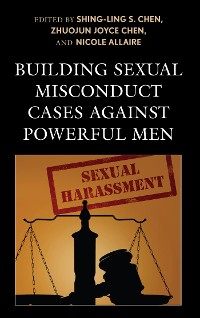 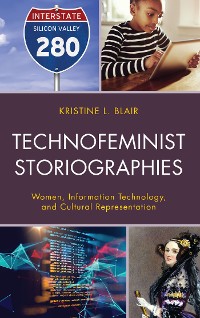 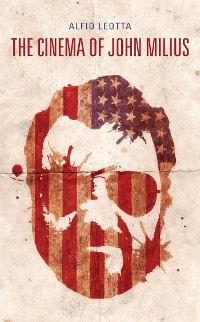 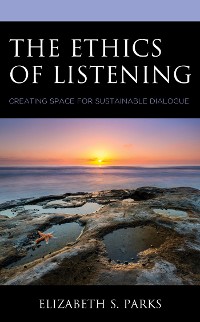 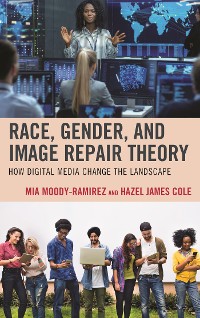 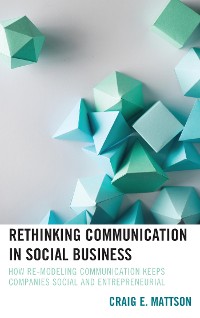 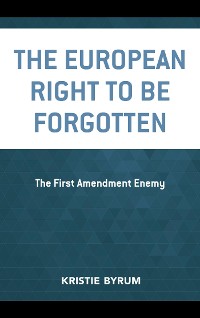 The European Right to Be Forgotten
Kristie Byrum
36,99 € 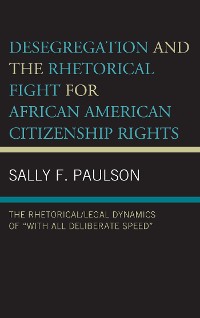 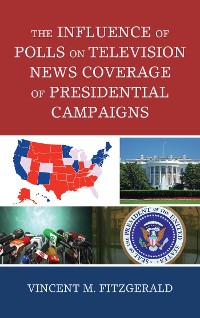 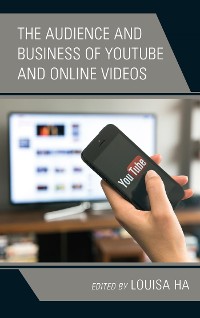 The Audience and Business of YouTube and Online Videos
Louisa Ha
36,99 €