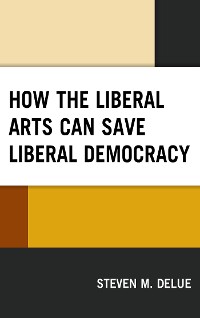 How the Liberal Arts Can Save Liberal Democracy

Currently, liberal democracy is threatened by authoritarian movements, not just in the United States but also in societies around the world. The liberal arts helps to arrest these tendencies because of the support by citizens in liberal democracies for the values the latter shares with the liberal arts: autonomy and freedom. Autonomy is the capacity to make reasoned decisions about a host of political, social, and personal matters—independent of external parties who seek to control our lives for the sake of their ends and at the cost of our freedom. But autonomy depends on people being able to enter into discussions—what I call discourses of mutual respect—designed to test ideas in public against facts and good reasons. This discourse is facilitated by an enlarged culture through which individuals identify what they hold in common and by which individuals work to understand their differences. Now, authoritarian regimes reject autonomy because it empowers citizens to designate the boundaries and content of political authority. Liberal democracies, in contrast, embrace autonomy because it is the basis for the political institutions that provide civic equality—and through it—the freedom of citizens to control their destiny. Yet, ironically, an enlarged culture and the discourse of mutual respect that, together, sustain autonomy are not likely to be produced within a highly partisan political atmosphere of a liberal democracy. Still, a liberal democracy is open to the importation of these elements from the liberal arts. Thus, saving liberal democracy from authoritarianism depends on a robust liberal arts presence in society. What reforms of the liberal arts are needed to make this objective possible? Much rides on the answer to this question. For the fact is that if the liberal arts recedes to a whisper, liberal democracy is likely to be defeated by the authoritarian’s bluster-filled and always nihilist roar. 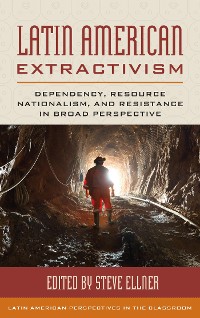 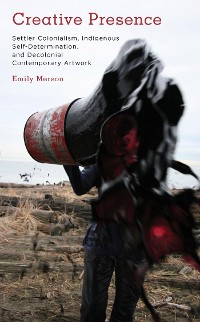 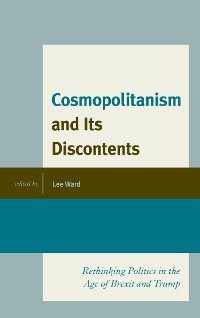 Cosmopolitanism and Its Discontents
Lee Ward
36,99 € 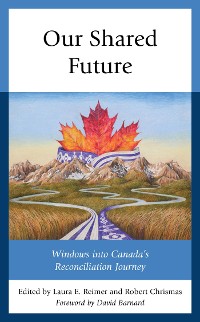