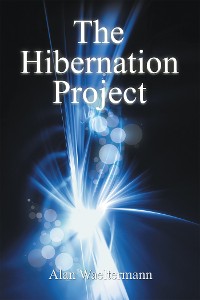 Embark on an epic escape from the world government as they hunt for Doctor Robert Tanzanite. The world is peaceful, crime is nearly extinct and when it rears its ugly head, it is hunted down by Sentinel Dragons and placed into containment. Centuries ago in a time where crime ran rampant, jails were over crowded to a ridiculous extent. Execution began in excess to clear the jails which sparked a worldwide protest. The world was on the brink of collapse until a brave man named Robert L. Tanzanite offered a solution, the hibernation chamber. Struck by a terrible illness he offered to be the lead test subject for this new invention. But the government decided to mark him as a criminal to keep people from using them for personal reasons and too keep them exclusively for criminals. Hold on to your hats as Robert fights his way to freedom, Sentinel Dragons hunt him down, and true evil emerges in places you wouldn't expect. Will Robert escape the ruthlessness and persistence of the world government or will he fall? This is the hibernation project. 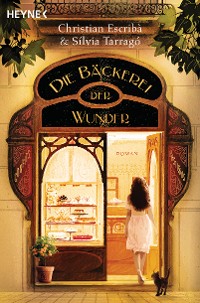 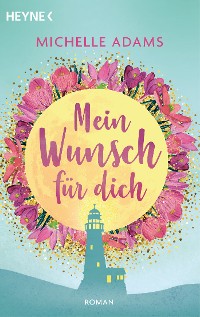 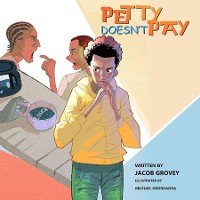 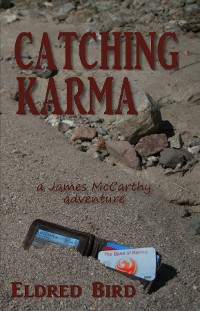 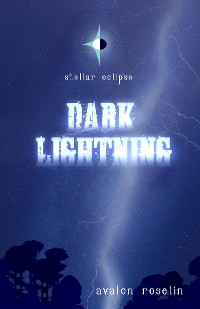 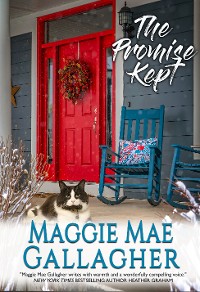 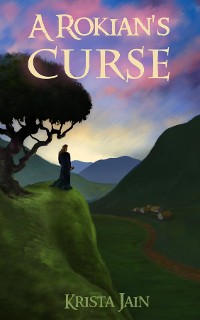 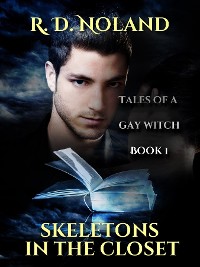 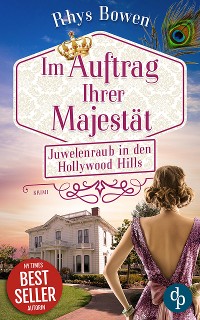 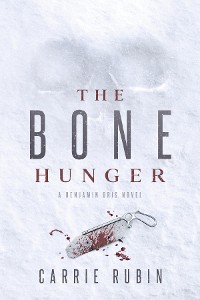 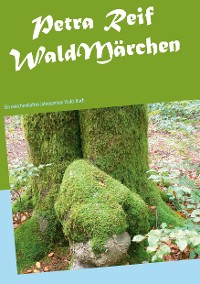 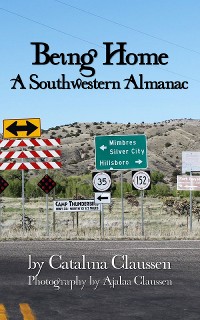 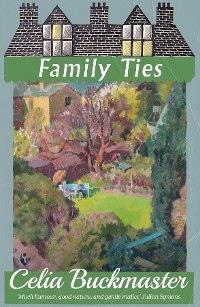 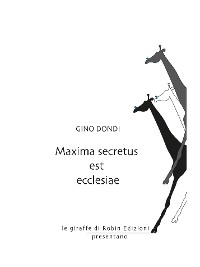 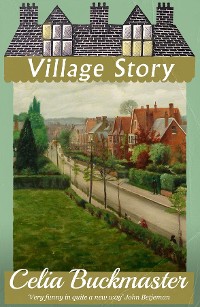 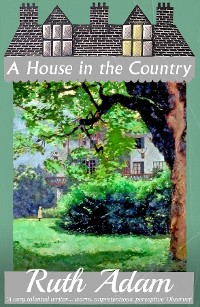 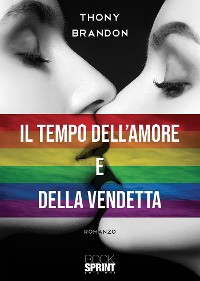 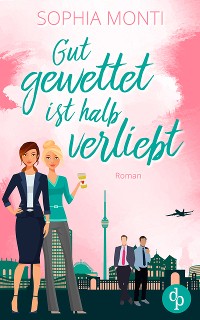 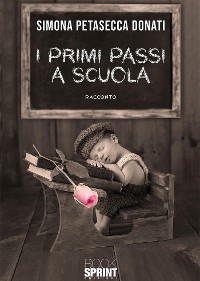 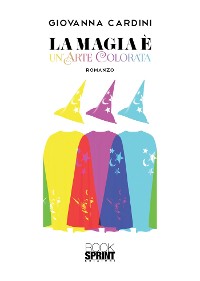 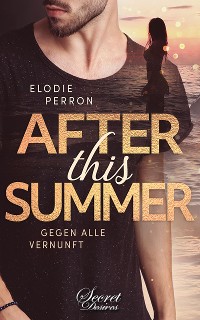 After This Summer
Elodie Perron
4,99 € 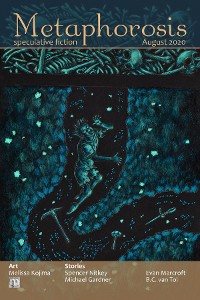 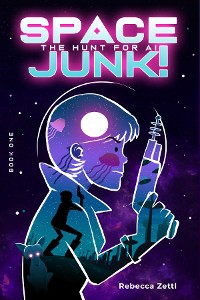 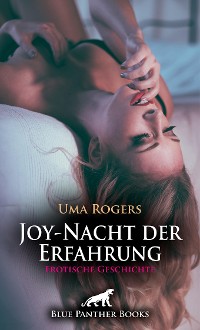