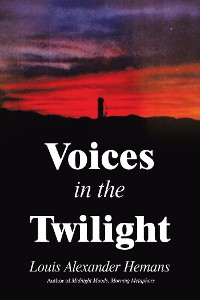 Voices in the Twilight

Author Louis Alexander Hemans writes not only as a linguist, poet, and philosopher, but also as a man socialized in the Jamaican subset of the African diaspora. His work reflects a confluence of a variety of forces: Black consciousness, Spanish references, Jamaican dialect, folkways, flora, fauna, and the universal expression of love and sexuality. In Voices in the Twilight, Hemanss second collection of work, he presents poems, literary letters, and short stories. His verses explore a variety of topics, including politics, philosophy of life, ancestral history, death and the afterlife, the slave trade and reparation, the Jamaican peasantry, education, nature, and romantic loveboth requited and unrequited. Also included are three literary letters, with one addressed to Hemanss uncle David, who immigrated to Cuba and never returned to his native Jamaica. The collections short stories are mostly set in the Anchovy area of Jamaica, near Montego Bay. This literary collection, featuring poetry, letters, and short fiction, considers a wide range of topics, from politics to romance to philosophy. 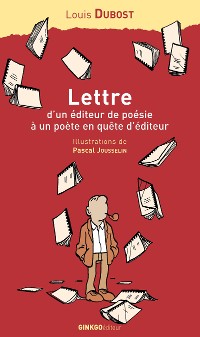 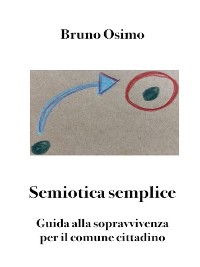 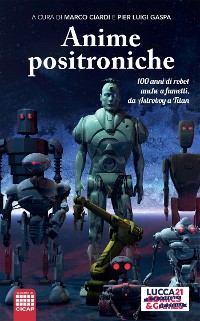 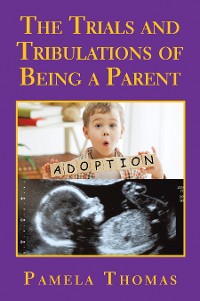 The Trials and Tribulations of Being a Parent
Pamela Thomas
4,99 € 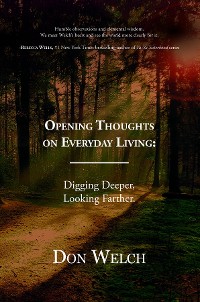 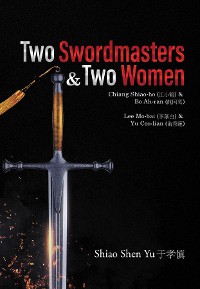 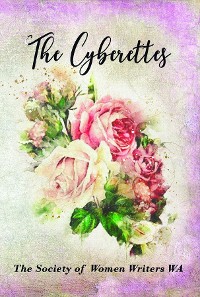 The Cyberettes
The Society of Women Writers WA
4,99 € 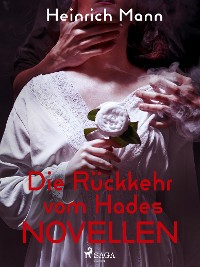 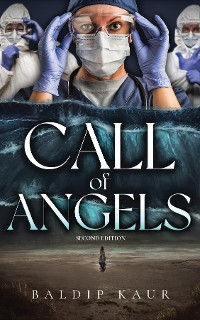 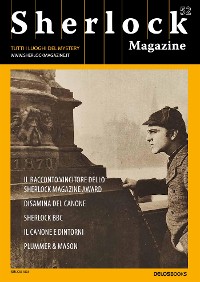 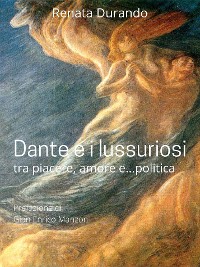 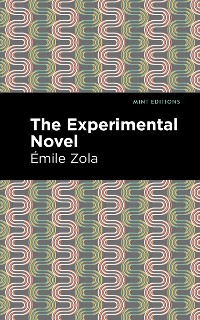 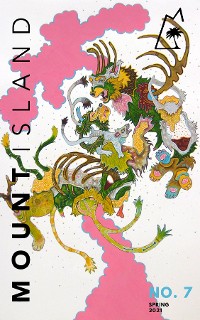 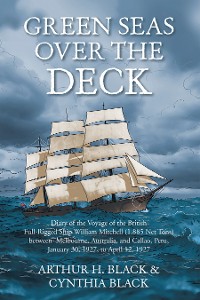 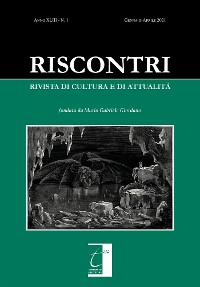 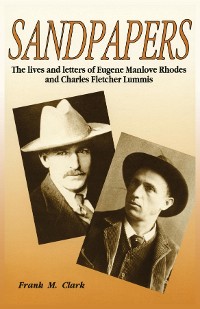 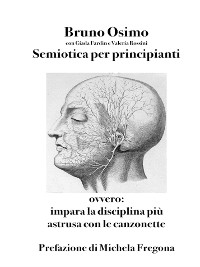 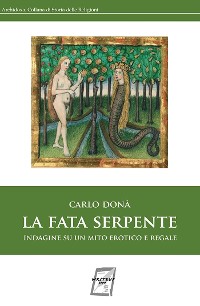 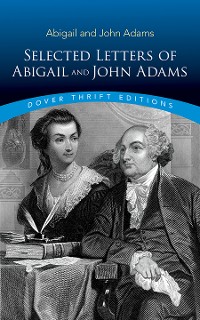 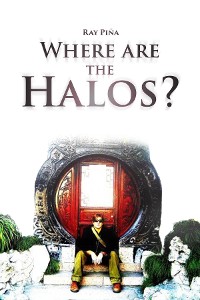 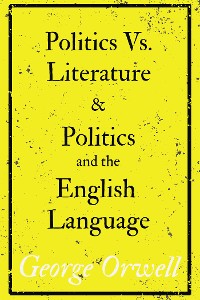 Politics Vs. Literature and Politics and the English Language
George Orwell
4,99 € 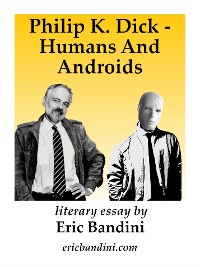 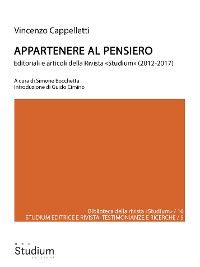