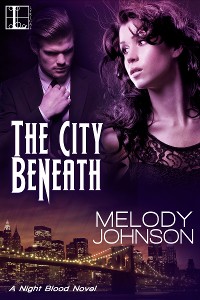 As a journalist, Cassidy DiRocco thought she had seen every depraved thing New York City’s underbelly had to offer. But while covering what appears to be a vicious animal attack, she finds herself drawn into a world she never knew existed. Her exposé makes her the target of the handsome yet brutal Dominic Lysander, the Master Vampire of New York City, who has no problem silencing her to keep his coven's secrets safe…

But Dominic offers Cassidy another option: ally. He reveals she is a night blood, a being with powers of her own, including the ability to become a vampire. As the body count escalates, Cassidy is caught in the middle of a vampire rebellion. Dominic insists she can help him stop the coming war, but wary of his intentions, Cassidy enlists the help of the charming Ian Walker, a fellow night blood. As the battle between vampires takes over the city, Cassidy will have to tap into her newfound powers and decide where to place her trust... 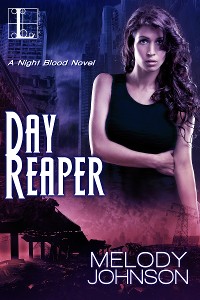 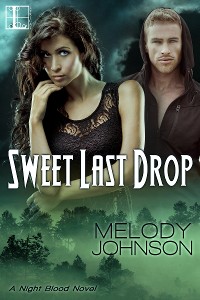 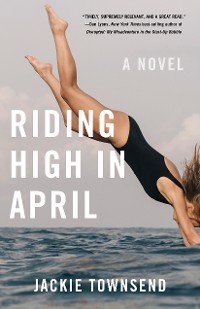 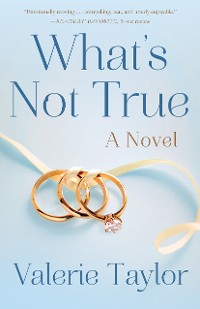 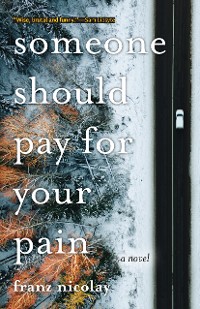 Someone Should Pay for Your Pain
Franz Nicolay
9,99 € 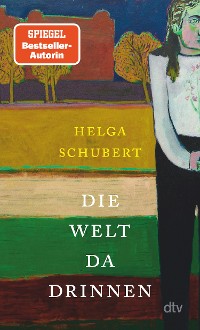 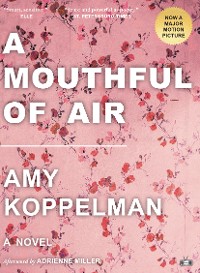 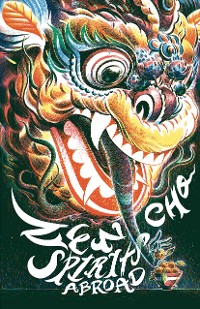 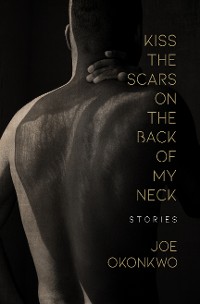 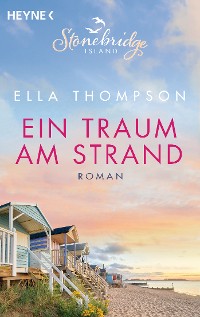 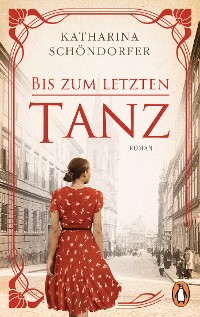 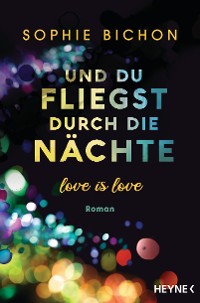 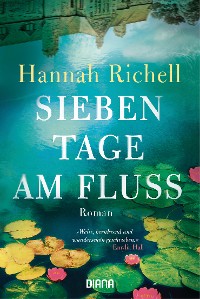 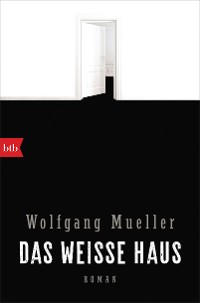 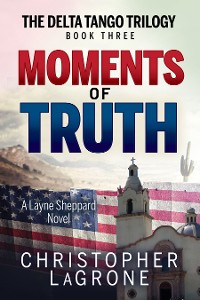 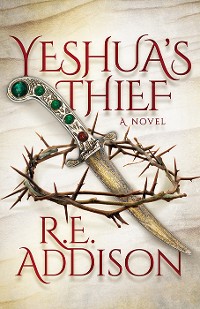 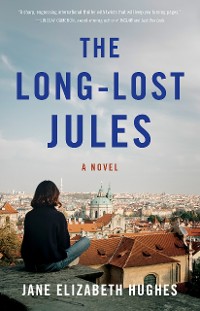 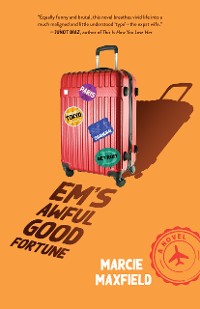 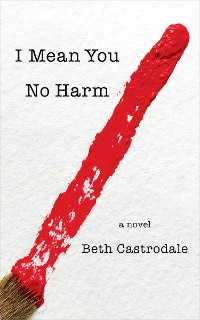 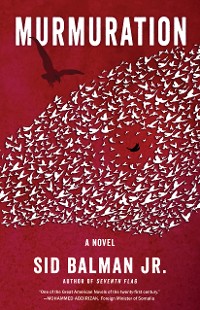 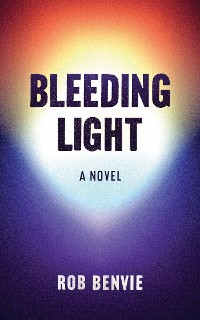