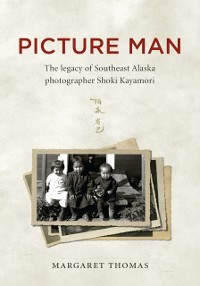 In 1912, Shoki Kayamori and his box camera arrived in a small Tlingit village in southeast Alaska. At a time when Asian immigrants were forbidden to own property and faced intense racial pressure, the Japanese-born Kayamori put down roots and became part of the Yakutat community. For three decades he photographed daily life in the village, turning his lens on locals and migrants alike, and gaining the nickname &quotePicture Man.&quote But as World War II drew near, his passion for photography turned dangerous, as government officials called out Kayamori as a potential spy. Despondent, Kayamori committed suicide, leaving behind an enigmatic photographic legacy.In Picture Man, Margaret Thomas views Kayamori's life through multiple lenses. Using Kayamori's original photos, she explores the economic and political realities that sent Kayamori and thousands like him out of Japan toward opportunity and adventure in the United States, especially the Pacific Northwest. She reveals the tensions around Asian immigrants on the West Coast and the racism that sent many young men north to work in the canneries of Alaska. And she illuminates the intersecting-and at times conflicting-lives of villagers and migrants in a time of enormous change. Part history, part biography, part photographic showcase, Picture Man offers a fascinating new view of Alaska history. 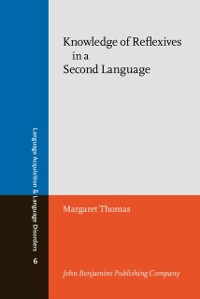 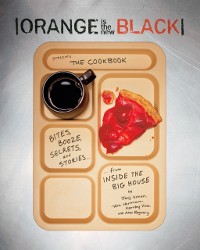 Orange Is the New Black Presents: The Cookbook
Hartley Voss
20,77 € 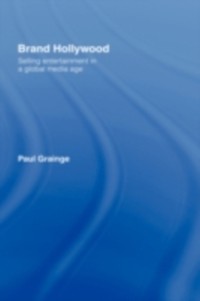 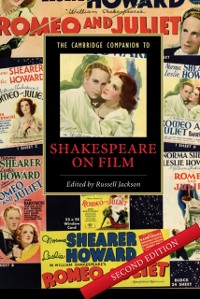 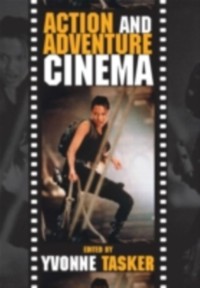 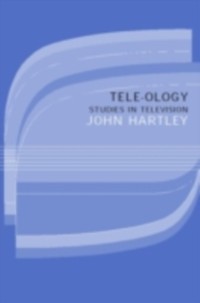 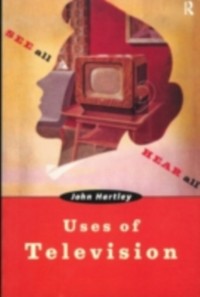 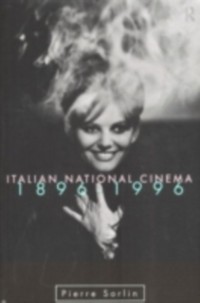 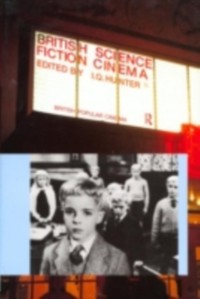 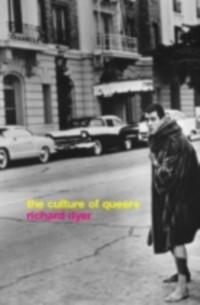