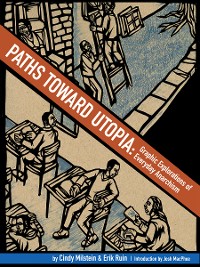 Consisting of ten collaborative picture-essays that weave Cindy Milstein’s poetic words within Erik Ruin’s intricate yet bold paper-cut and scratch-board images, Paths toward Utopia suggests some of the here-and-now practices that prefigure, however imperfectly, the self-organization that would be commonplace in an egalitarian society. The book mines what we do in our daily lives for the already-existent gems of a freer future—premised on anarchistic ethics like cooperation and direct democracy. Its pages depict everything from seemingly ordinary activities like using parks as our commons to grandiose occupations of public space that construct do-it-ourselves communities, if only temporarily, including pieces such as “The Gift,” “Borrowing from the Library,” “Solidarity Is a Pizza,” and “Waking to Revolution.” The aim is to supply hints of what it routinely would be like to live, every day, in a world created from below, where coercion and hierarchy are largely vestiges of the past.

Paths toward Utopia is not a rosy-eyed stroll, though. The book retains the tensions in present-day attempts to “model” horizontal institutions and relationships of mutual aid under increasingly vertical, exploitative, and alienated conditions. It tries to walk the line between potholes and potential. Yet if anarchist and other autonomist efforts are to serve as a clarion call to action, they must illuminate how people qualitatively, consensually, and ecologically shape their needs as well as desires. They must offer stepping-stones toward emancipation. This can only happen through experimentation, by us all, with diverse forms of self-determination and self-governance, even if riddled with contradictions in this contemporary moment. As the title piece to this book steadfastly asserts, “The precarious passage itself is our road map to a liberatory society.” 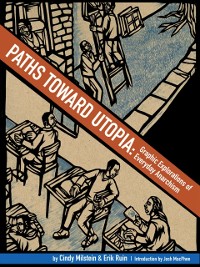 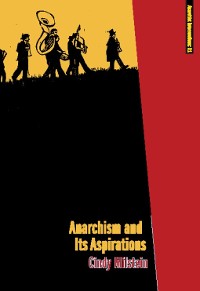 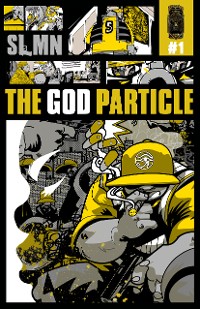 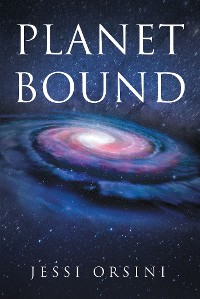 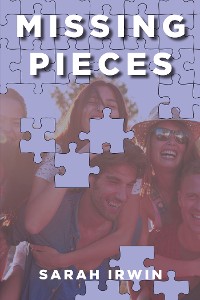 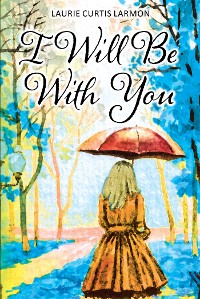 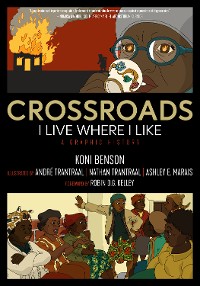 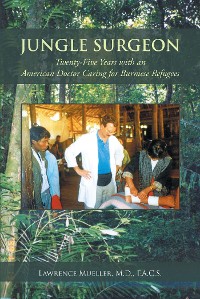 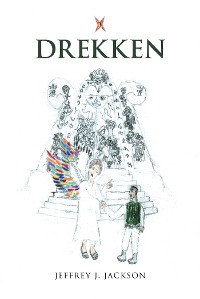 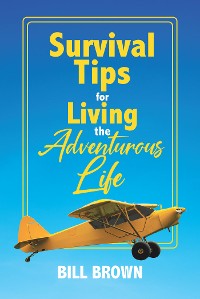 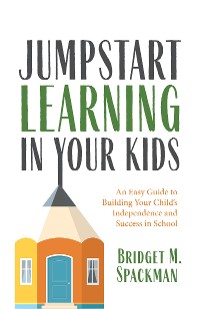 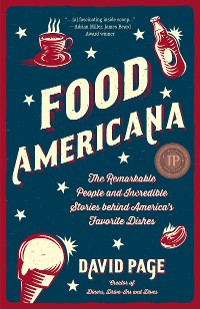 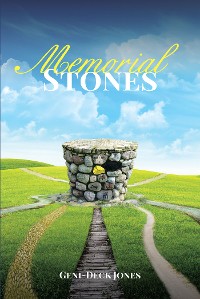 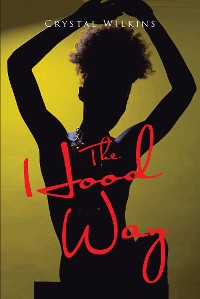 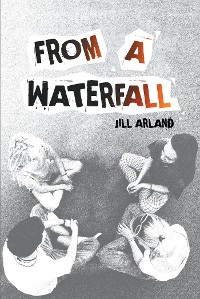 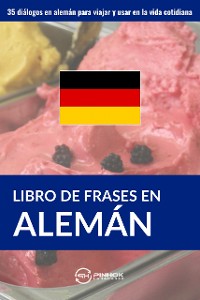 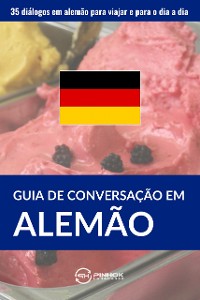 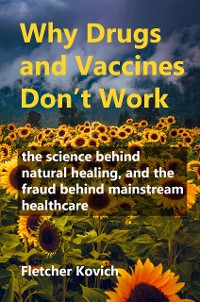 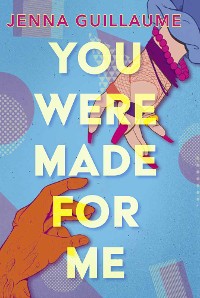 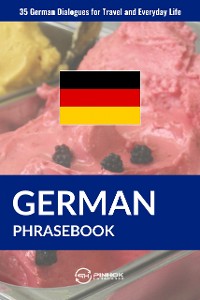 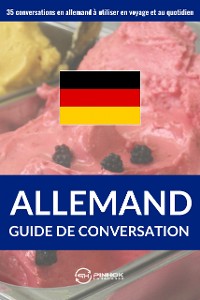 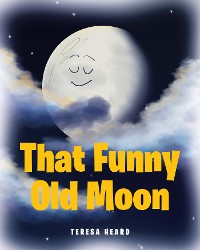 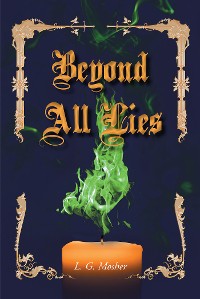 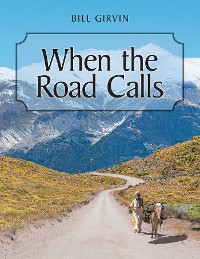 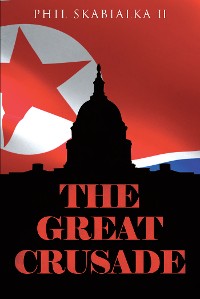 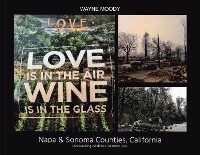 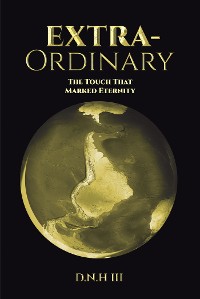