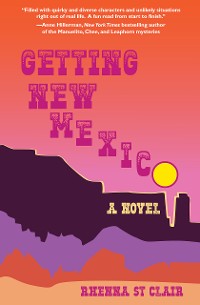 Aaron Schuyler is a ne'er-do-well, a cheat, an exploiter, a drunk, and a lifelong New Yorker. New Mexico is about to change everything about Schuyler, in this fresh and witty comedy about second chances and redemption.

At 52, Aaron Schuyler has destroyed his life and doesn't care. Professionally ruined, flat broke, and estranged from his ex-wife and children, Schuyler's only concerns are sponging free drinks by crashing funerals and staying on the good side of his primary money supply, his formidable British mother, Clementine. But Clementine has a plan. Praying for divine aid from her personal god, Winston Churchill, Clementine creates a Winston-inspired scheme to reform her worthless son. Clementine presents Schuyler with an ultimatum―she'll bail him out one last time, if he moves from New York to Santa Fe, New Mexico, and takes a job at the local Sam's Club. In New Mexico, Schuyler meets people unlike any he's ever known―the enigmatic Indian artist Lone Goose, the blue collar Sam's Club workers who accept him as one of their own, and the beautiful and no-nonsense Anita Chatterjee, with whom Schuyler is immediately smitten. For the first time in his life, Schuyler wants to be a better person―and as he rereads his diary of his past life, he realizes the extent of his failures and his misdeeds. Can Schuyler adapt to a life of responsibility? To a mature relationship? To New Mexico? To shaking scorpions out of his boots? Winston help him! 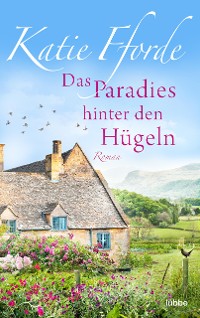 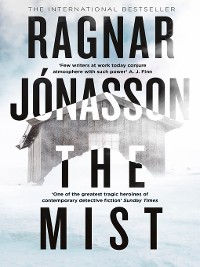 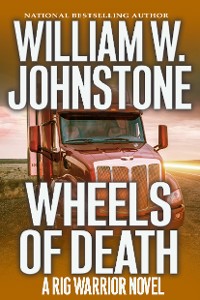 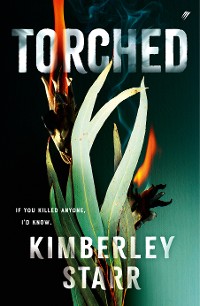 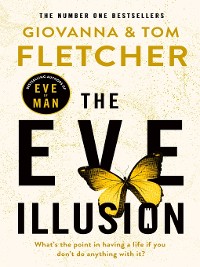 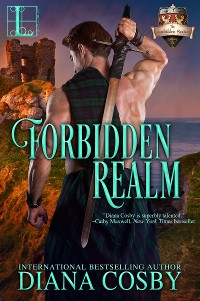 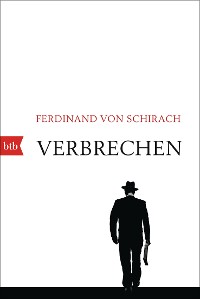 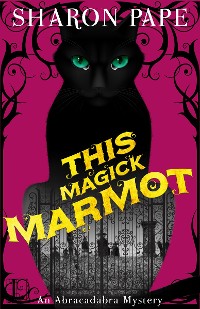 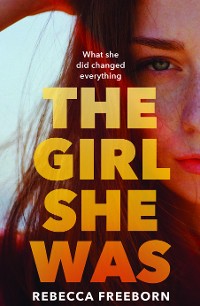 The Girl She Was
Rebecca Freeborn
8,99 € 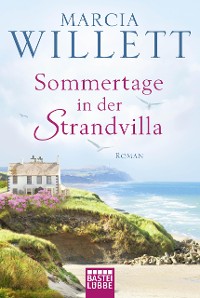 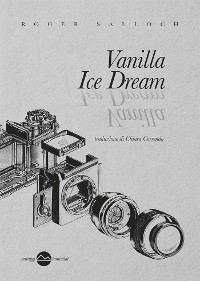 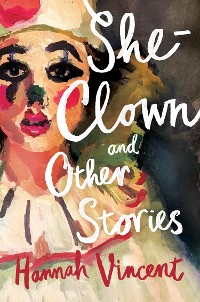 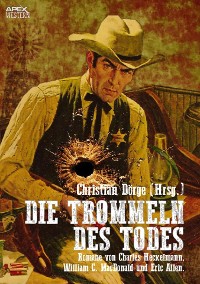 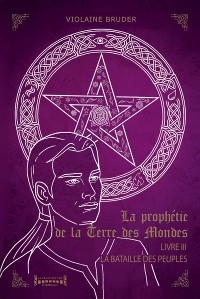 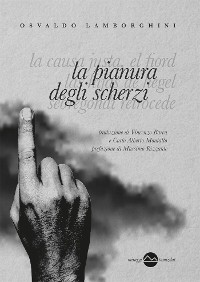 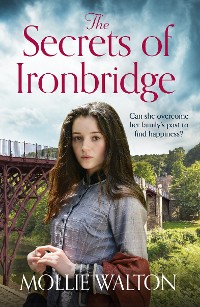 The Secrets of Ironbridge
Mollie Walton
8,99 € 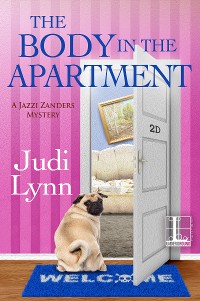