“I read Virginia’s novel in one sitting and was so captured by it I knew I had to make it and play Mrs. March. As a character, she is fascinating, complex, and deeply human and I can’t wait to sink my teeth into her.” —Elisabeth Moss

Who is Mrs. March?

George March’s latest novel is a smash. No one could be prouder than his dutiful wife, Mrs. March, who revels in his accolades. A careful creature of routine and decorum, she lives a precariously controlled existence on the Upper East Side until one morning, when the shopkeeper of her favorite patisserie suggests that her husband’s latest protagonist—a detestable character named Johanna—is based on Mrs. March herself. Clutching her ostrich leather pocketbook and mint-colored gloves, she flees the shop. What could have merited this humiliation?

That one casual remark robs Mrs. March of the belief that she knew everything about her husband—and herself—thus sending her on an increasingly paranoid journey that begins within the pages of a book. While snooping in George’s office, Mrs. March finds a newspaper clipping about a missing woman. Did George have anything to do with her disappearance? He’s been going on a lot of “hunting trips” up north with his editor lately, leaving Mrs. March all alone at night with her tormented thoughts, and the cockroaches that have suddenly started to appear, and strange breathing noises . . . As she begins to decode her husband’s secrets, her deafening anxiety and fierce determination threaten everyone in her wake—including her stoic housekeeper, Martha, and her unobtrusive son, Jonathan, whom she loves so profoundly, when she remembers to love him at all.

Combining a Hitchcockian sensibility with wickedly dark humor, Virginia Feito, a brilliantly talented and, at times, mischievous newcomer, offers a razor-sharp exploration of the fragility of identity. A mesmerizing novel of psychological suspense and casebook insecurity turned full-blown neurosis, Mrs. March will have you second-guessing your own seemingly familiar reflection in the mirror.
Weitere Titel von diesem Autor 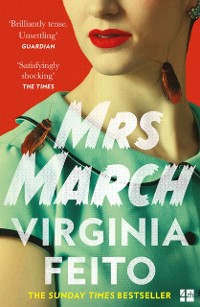 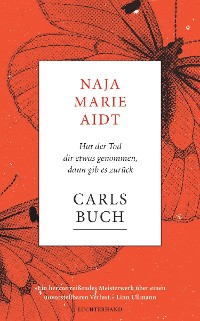 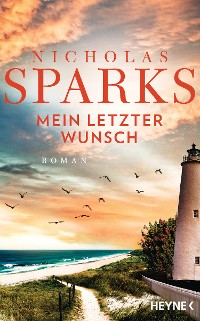 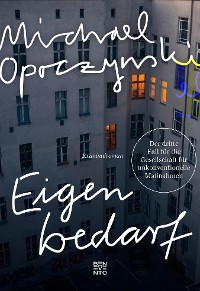 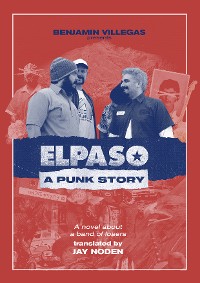 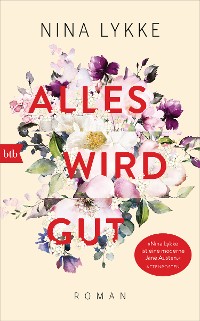 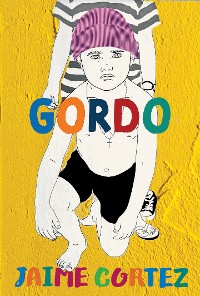 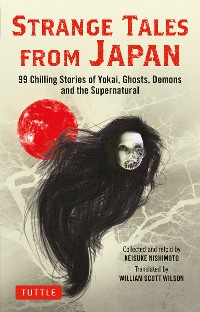 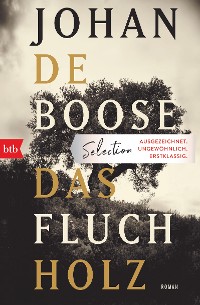 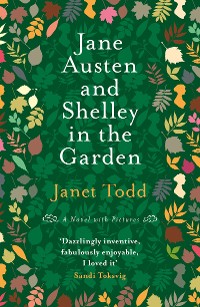 Jane Austen and Shelley in the Garden
Janet Todd
15,99 € 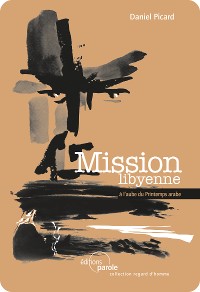 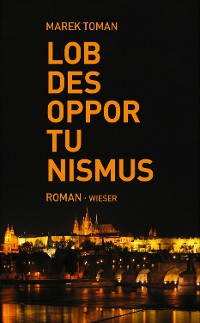 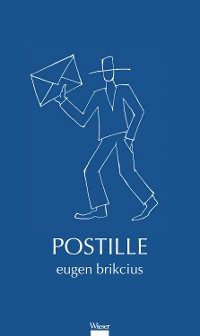 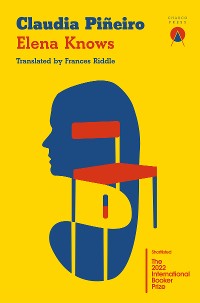 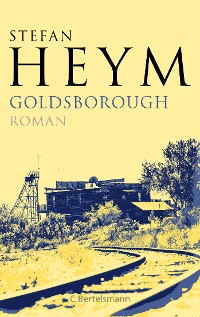 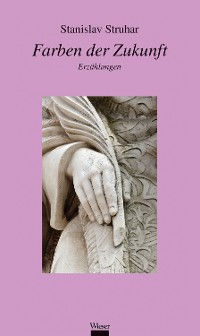 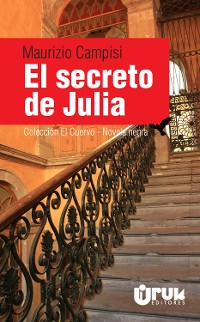