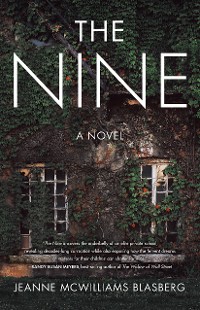 Hannah Webber fears she will never be a mother, but her prayers are finally answered when she gives birth to a son. In an era of high-stakes parenting, nurturing Sam’s intellect becomes Hannah’s life purpose. She invests body and soul into his development, much to the detriment of her marriage. She convinces herself, however, that Sam’s acceptance at age fourteen to the most prestigious of New England boarding schools overseen by an illustrious headmaster, justifies her choices. When he arrives at Dunning, Sam is glad to be out from under his mother’s close watch. And he enjoys his newfound freedom—until, late one night, he stumbles upon evidence of sexual misconduct at the school and is unable to shake the discovery. Both a coming-of-age novel and a portrait of an evolving mother-son relationship, The Nine is the story of a young man who chooses to expose a corrupt world operating under its own set of rules—even if it means jeopardizing his mother’s hopes and dreams.

"<i>The Nine</i> uncovers the underbelly of an elite private school, revealing decades-long corruption, while also exposing how the fervent dreams of mothers for their children can shatter families. Jeanne Blasberg delves with unflinching precision into the chasms between parents and children, a novel revelatory for the author’s willingness to scrutinize both mother and son and their stifling bond."

"<i>The Nine</i> is one of those suspenseful, highly addictive novels that keep you saying, “just one more chapter” until suddenly you’ve stayed up all night to finish it. Hannah and Sam—the tenacious, devoted mother and her humble, endearing son—make an irresistible team as they take on the dark narcissism and systemic exploitation of an elite world that attempts to break them. I love this book’s iconoclastic impulse and its ultimate faith in the values of work over privilege, and love over loyalty."

"Jeanne McWilliams Blasberg’s compelling new novel, <i>The Nine</i>, is a complex and beautifully wrought tale of the sacrifices parents and children make to join the ranks of the elite, and the shocking secrets they find once they get there. It will surely be catnip for book groups—Dead Poets Society crossed with a conspiracy thriller, with a helicopter mom’s midlife crisis thrown in for good measure—and it’ll keep the reader turning pages as fast as she can."

“<i>The Nine</i> . . . delivers a tightly plotted tale that taps the vein of secret terror every first-time parent harbors when sending a child on their own into the world. With devastating precision, Blasberg mines the insecurity, the denial, the projected hope, and ambition of a mother singularly devoted to her only child—played against revelations of dark doings at an elite prep school. . . . A painful, beautiful book.”

“Blasberg moves seamlessly between . . . points of view. . . . A good choice for fans of thoughtful coming-of-age dramas.”

“School scandals and the fragile bond between a boy and his mother give <I>The Nine</I> a wide-ranging appeal that extends beyond its ivy-clad setting.” 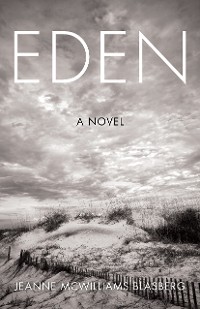 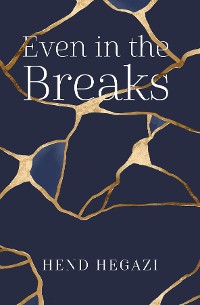 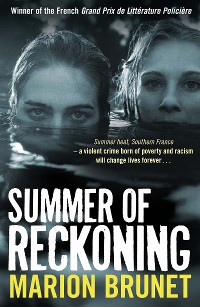 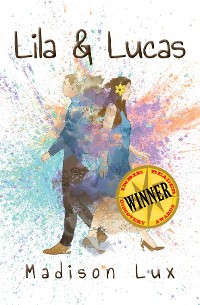 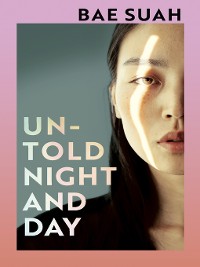 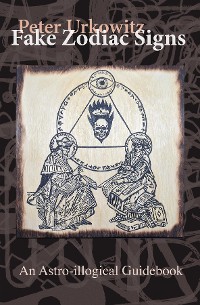 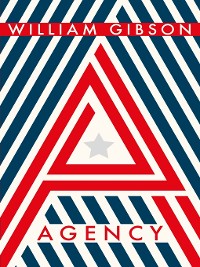 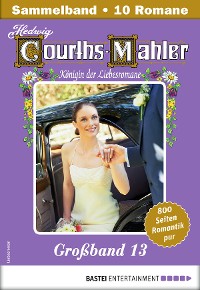 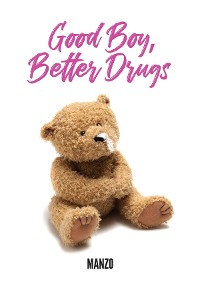 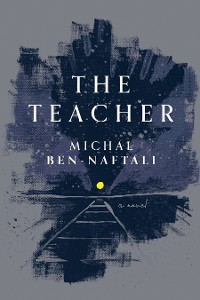 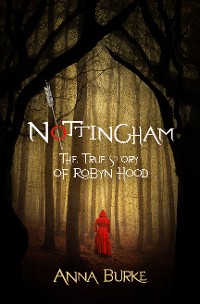 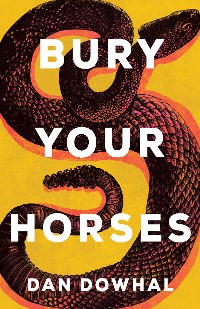 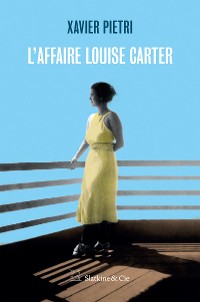 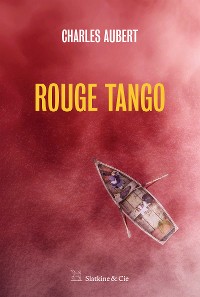 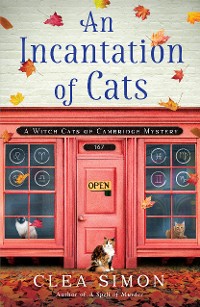 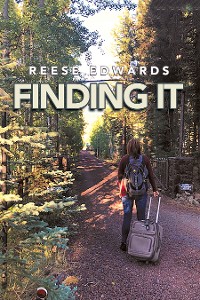 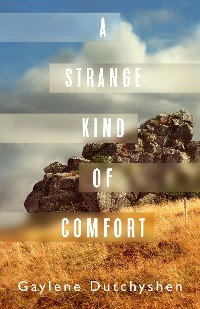 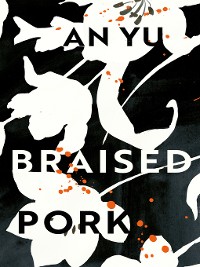 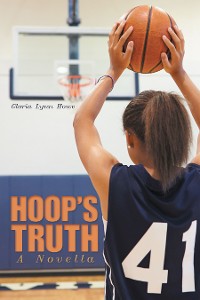 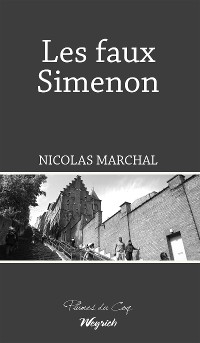 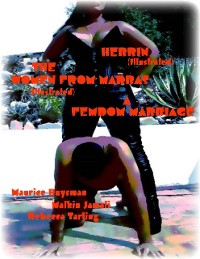 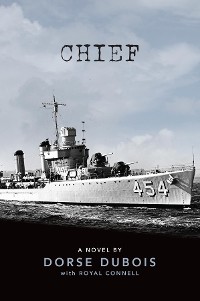 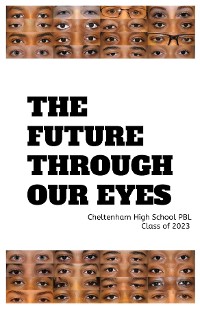 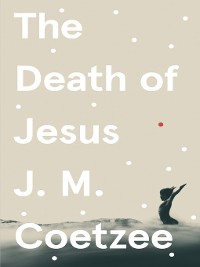 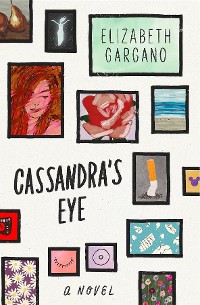 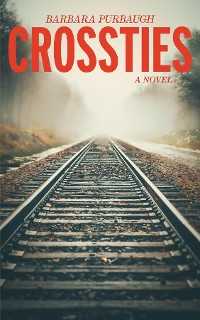