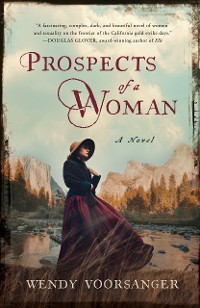 Prospects of a Woman

On 2 BuzzFeed Hot Lists!
“New Book Releases We Loved And Why You Should Read Them”
“New Historical Fiction You Won't Be Able To Put Down This Fall”

The story of one woman's quest to carve out a life for herself in the liberal and bewildering society that emerged during the California gold rush frenzy.

Elisabeth Parker comes to California from Massachusetts in 1849 with her new husband, Nate, to reunite with her father, who’s struck gold on the American River. But she soon realizes her husband is not the man she thought—and neither is her father, who abandons them shortly after they arrive. As Nate struggles with his sexuality, Elisabeth is forced to confront her preconceived notions of family, love, and opportunity. She finds comfort in corresponding with her childhood friend back home, writer Louisa May Alcott, and spending time in the company of a mysterious California. Armed with Ralph Waldo Emerson’s Self-Reliance, she sets out to determine her role in building the West, even as she comes to terms with the sacrifices she must make to achieve independence and happiness. A gripping and illuminating window into life in the Old West, Prospects of a Woman is the story of one woman’s passionate quest to carve out a place for herself in the liberal and bewildering society that emerged during the California gold rush frenzy.

Favorite</i> Five-Star Review <br> <br>“ <i>Prospects of a Woman</i> is a fascinating, complex, dark, and beautiful novel of women and sexuality on the frontier of the California gold strike days.” <br>—Douglas Glover, award-winning author of <i>Elle</i> <br> <br>“Prospects of a Woman is a riveting read about a woman who comes to California during the Gold Rush determined to escape societal constraints, find love, and strike it rich. As a woman in a man’s world, she faces innumerable challenges but manages to rise above them. This is a bold, rollicking, and satisfying tale, one that is hard to put down.” <br>—Frances Dinkelspiel, award-winning journalist and author of the best-selling books <i>Tangled Vines</i> and <i>Towers of Gold</i> <br> <br>“I loved this surprisingly feminist story of Gold Rush–era California! Elisabeth Parker is a heroine to fall in love with—plucky, sensuous, courageous, and clear-eyed. It is a rare and unusual pleasure to—finally—have a narrative of the Gold Rush told from a woman’s point of view.” <br>—Janis Cooke Newman, author of <i>Mary: Mrs. A. Lincoln</i> <br> <br>“ <i>Prospects of a Woman</i> is thoughtful and thrilling. The landscape of California—the rough-scrabble mining towns, the wildness of the river and woods—sings on every page.” <br>—Alex Myers, author of <i>Revolutionary</i> and <i>Divide</i> <br> <br>“ <i>Prospects of a Woman</i> may be set in 1850s California but its stalwart lead, Elisabeth Parker, is a heroine for our times. She forges her way through an inhospitable world of men, determined to live independently and find a love that will be her very own. Wendy Voorsanger has created a character so charged with imagination and spirit she will lay claim to the hearts of all her readers.” <br>—Sophfronia Scott, author of <i>Unforgivable Love</i> and <i>All I Need to Get By</i>
“Alive with historical details, intriguing characters, and resplendent natural beauty, <i>Prospects of a Woman</i> is a lusty, intelligent, and captivating portrait of a woman and of early California.” <br>— <i>Foreword Reviews</i> <br> <br>“A captivating gold-rush tale told from the viewpoint of an indomitable woman. Voorsanger creates a memorable hero in Elisabeth as well as a vivid depiction of the rough-and-tumble frontier life of mid-19th-century California, which is characterized by equal parts boundless optimism and humiliating despair. The author’s language is evocative and beautifully apt both to period and subject.” <br>— <i>Kirkus Reviews</i> <br> <br>“Anyone with an interest in women's roles in history will find <i>Prospects of a Woman</i> a worthwhile read.” <br>— <i>San Francisco Book Review</i> <br> <br>“ <i>Prospects of a Woman</i> is fascinating in its complexity; it is empowering and the author makes sure the reader gets a rush of excitement as they turn pages. This one deserves the prime spot on your bookshelf!” <br>— <i>Readers'
Weitere Titel von diesem Autor
Weitere Titel zum gleichen Preis 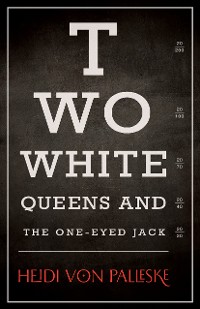 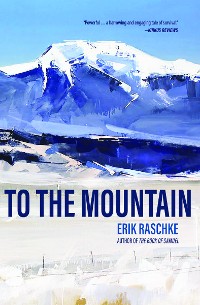 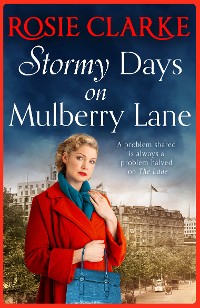 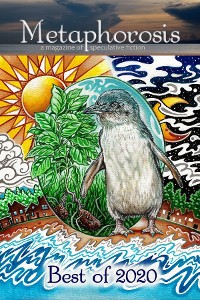 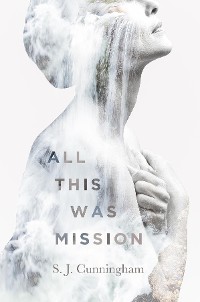 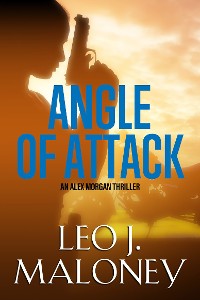 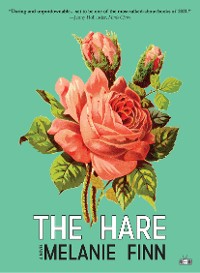 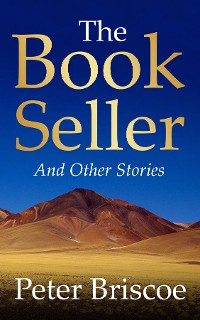 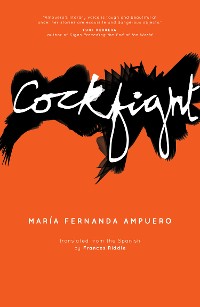 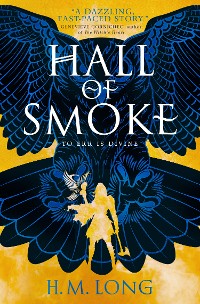 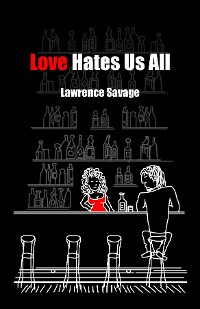 Love Hates Us All
Lawrence Savage
9,49 € 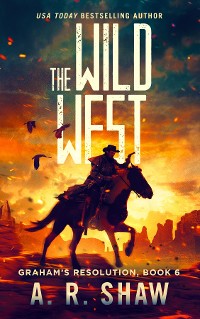 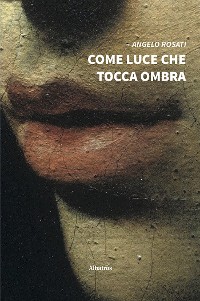 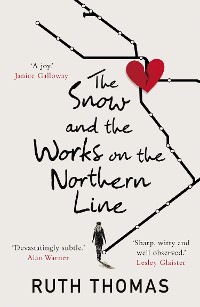 The Snow and the Works on the Northern Line
Ruth Thomas
9,49 € 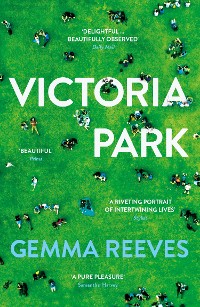 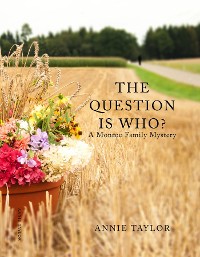 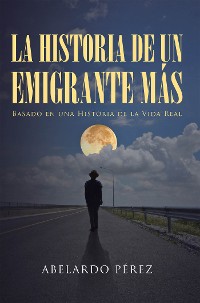 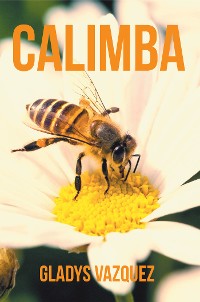 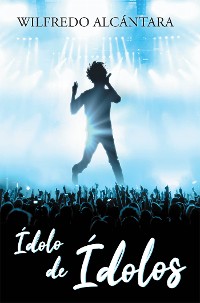 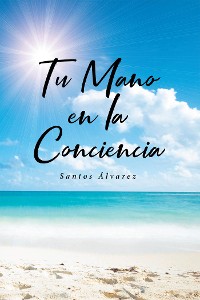 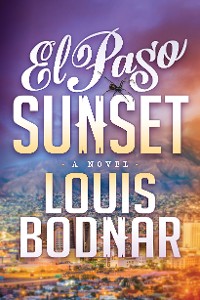 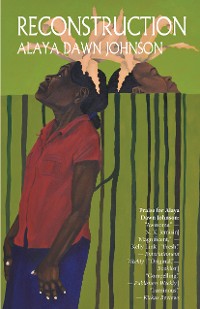 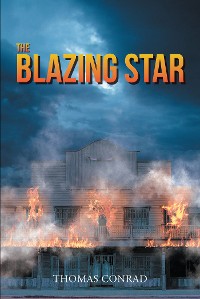 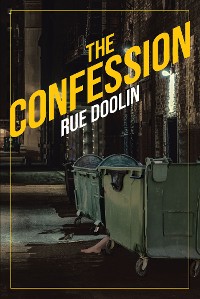 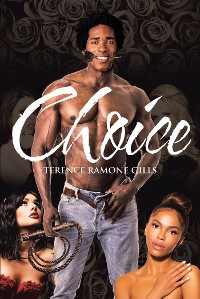