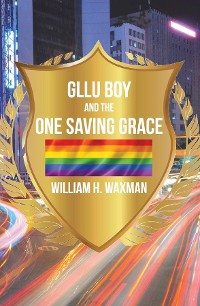 GLLU Boy and the One Saving Grace​

“He hated his vagina.” Thus begins the story of Officer Sam Munroe, a trans-gendered man, the head and lone member of the San Felipe Police Department Gay and Lesbian Liaison Unit.Harboring his own doubts about his relatively new-found masculinity, and barely tolerated, much less acknowledged, in his new job, Munroe is one day handed a follow up to domestic dispute, given to him because it involves two lesbians, Gloria and Grace.Munroe’s follow up leads to not only a murder investigation that other officers in the force don’t want to deal with because of the deceased’s sexual practices, but also leads to his first time ever relationship with a female.Between taking care of his chronically ill sister Elizabeth, keeping his own Obsessive Compulsive Disorder under control, and having to endure being referred to as GLLU Boy by his fellow officers, Munroe unwittingly becomes part of a story of revenge murder and mayhem that ultimately finds its way to his own living room.GLLU BOY AND THE ONE SAVING GRACE is a story of love and redemption. While it will find immense appeal with the LGBTQ community, it will likewise find great acceptance by all those trying to find their place in an intolerant society.

William H. Waxman has had an extensive career as an actor, director, playwright, and educator. He has worked for the last decade with the Dijo Productions Theatre Company, a company committed to promoting the public interest by culturally enriching the people, places, and organizations of California’s Santa Barbara, Los Angeles, and surrounding counties through the presentation of theatrical performances.

His recent playwriting credits include The Sorrow Cart, a musical about homelessness; Fighting the Invisible, a play with music about fibromyalgia; Timmons’ Retreat, an American College Theatre Festival Finalist; and The Most Famous Man in America.

He lives in southern California, and GLLU BOY AND THE ONE SAVING GRACE is his first novel. 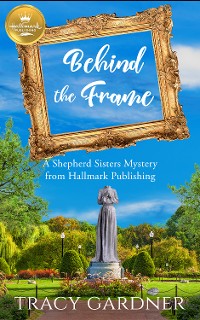 Behind the Frame
Tracy Gardner
8,49 € 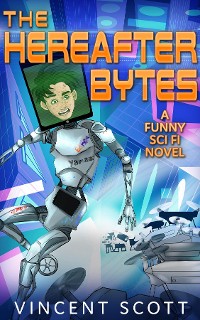 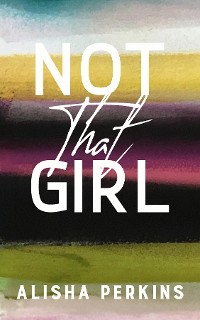 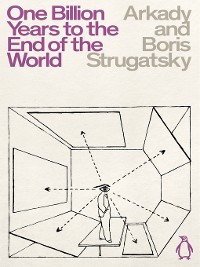 One Billion Years to the End of the World
Boris Strugatsky
8,49 € 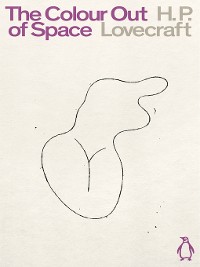 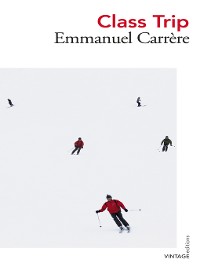 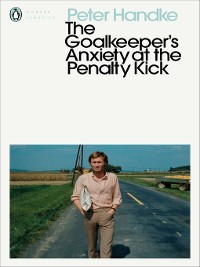 The Goalkeeper's Anxiety at the Penalty Kick
Peter Handke
8,49 € 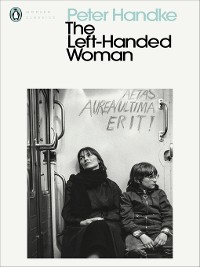 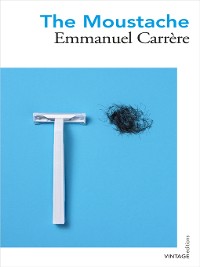 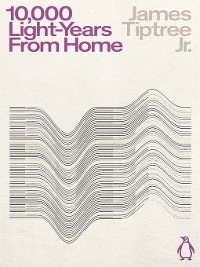 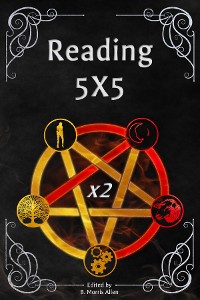 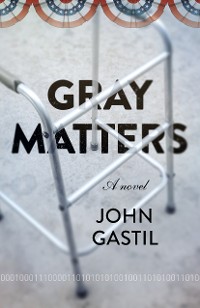 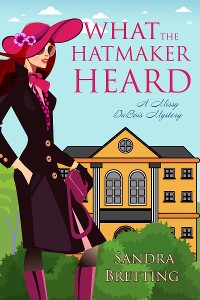 What the Hatmaker Heard
Sandra Bretting
8,49 € 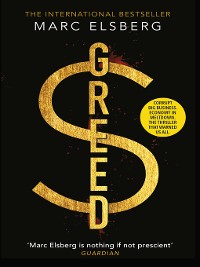 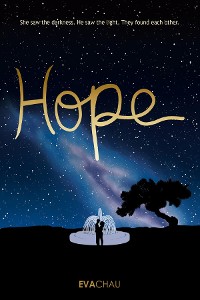 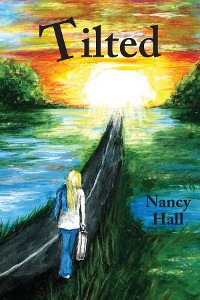 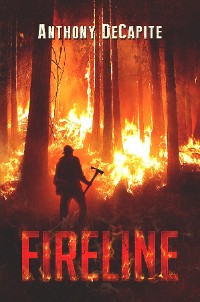 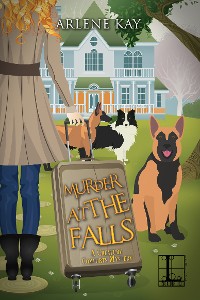 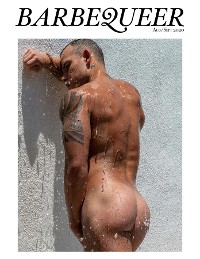 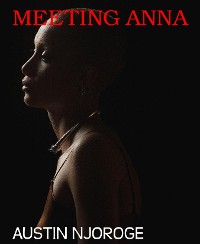 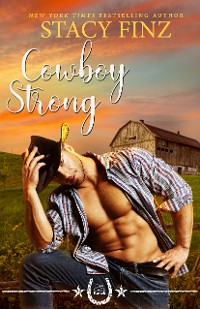 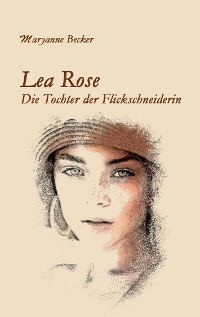 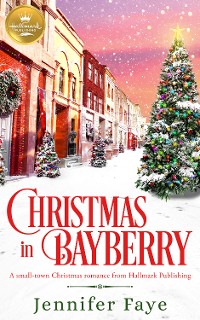 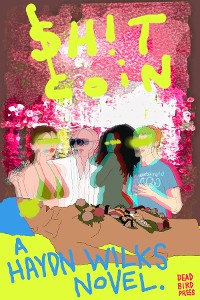