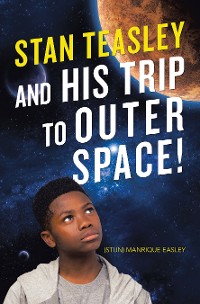 Stan Teasley and His Trip to Outer Space!

At ten years old Stan Teasley has already published two books. He thought they would be as popular at the Harry Potter books, but they were not. At least on earth, they were not. When the plane that he, his dad, and some other interesting kids are on is kidnapped by aliens, he finds out that his books on this alien planet are just as popular as the Harry Potter books are on earth. In fact, the aliens on this planet have made movies about both of his books and the movies are the hottest thing going on the planet. Stan is super famous on the planet Matonian so you would think that he would want to stay for a while and enjoy his time there. However, the planet has a dictator as a King and to Stan it is something not right about this King and something not right about this planet. 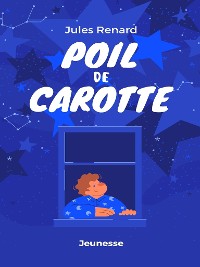 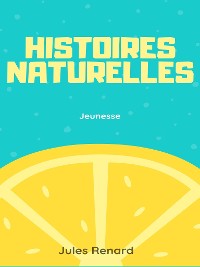 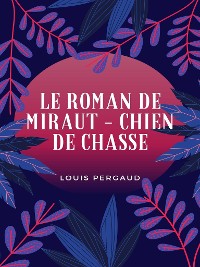 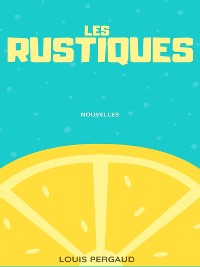 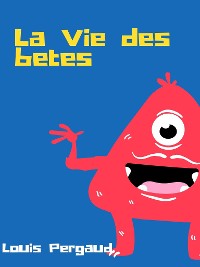 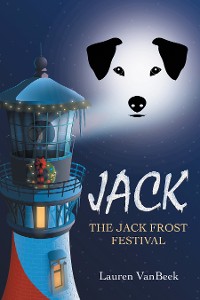 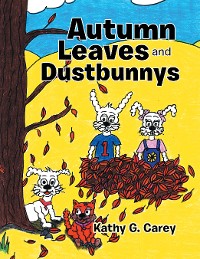 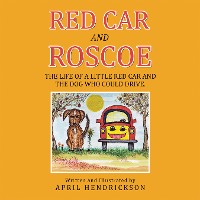 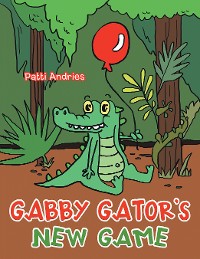 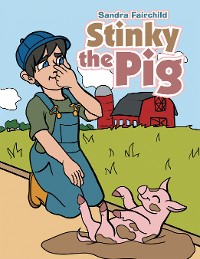 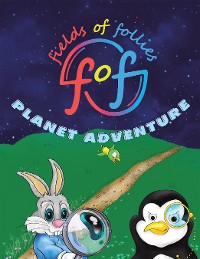 The Earthly Magics Vs the Bad Germs
Nurse Lorraine
3,99 € 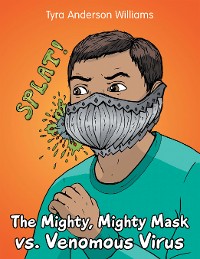 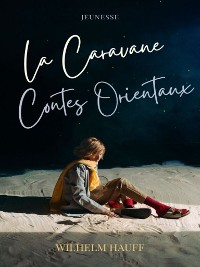 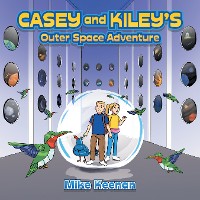 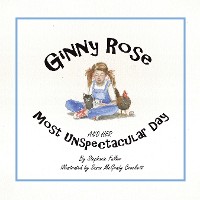 Ginny Rose and Her Most Unspectacular Day
Susan McGrady Crockett
3,99 € 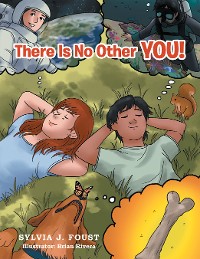 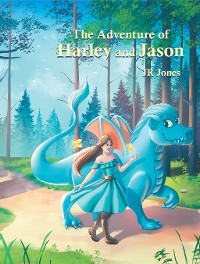 The Adventure of Harley and Jason
JR Jones
3,99 € 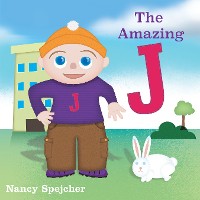