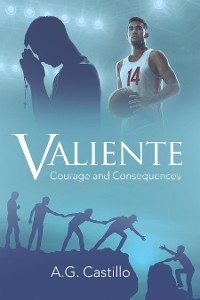 Ever since his beloved father’s unexpected death and his best friend’s suicide, high school athletic phenom Chente Jimenez has been shutting out his family and friends in an attempt to protect his shattered soul.

When Chente decides to take a midnight jog on a sleepless, snowy night, he never imagines that his surprising encounter with his first-year basketball coach at a city park will unleash a series of events that will test his fortitude, challenge his courage, and awaken feelings he has guarded and suppressed all his life. While immersed in the final semester of his senior year, Chente soon becomes overwhelmed by the pressures of being an all-American boy, choosing the right college, and hiding his emerging homoerotic feelings from family and friends. Now as the Avalon High School basketball team races toward their first state championship, their starting-point guard must battle locker room homophobia and cyberbullying while attempting to boldly embrace his truth and become, Valiente.

In this coming-of-age tale, a high school athlete must face a mirror of truth that shows him a reflection he must come to terms with before he can move forward in life. 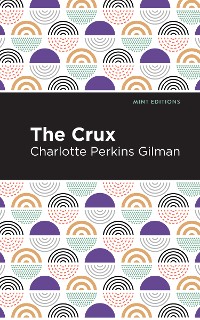 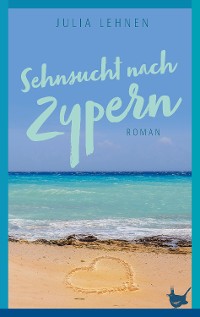 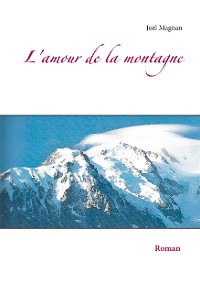 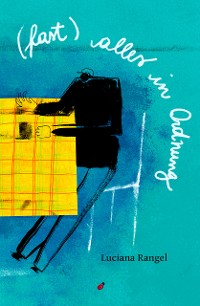 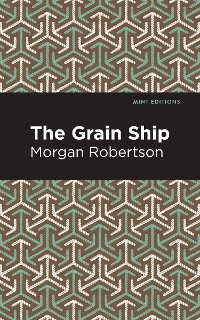 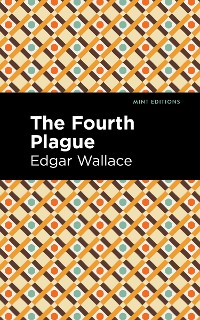 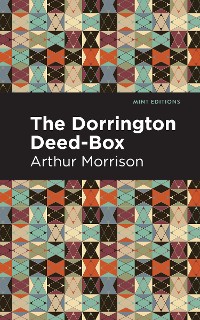 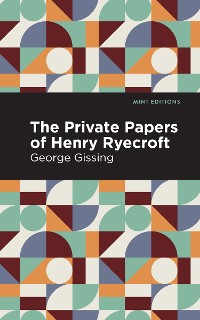 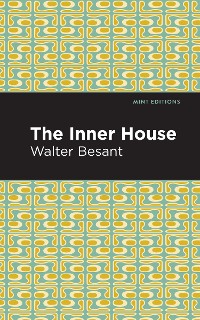 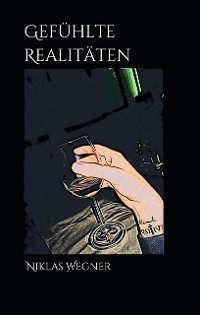 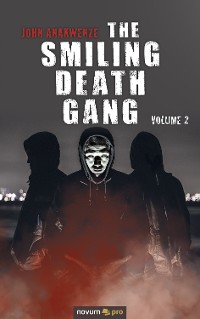