The WHALE THAT FELL IN LOVE WITH A SUBMARINE

Striking and eloquent stories that tell of the absurd violence of war, and tenderly depict the animals and children caught in its vortex

A whale falls in love with a military submarine, and dies courting her; a mother caught in a fire following a bombing gives all her body's water to save her son, and her desiccated form turns into a kite; a wolf rescues a sick child abandoned by her parents, only to die himself at the hand of men. However, bunkers can also become real homes, a small Japanese girl and an American POW briefly understand each other and a miraculous tree feeds starving children...

This is war, no doubt, but told by someone who understands how children truly experience war and its aftermath - the bombings and parents' deaths, the life of orphans who roam the streets, the starvation and blind violence in a society beyond destruction.

Akiyuki Nosaka remembers what it was like to be a child caught in war-torn Japan in 1945, and he retells his experiences in this collection of powerful and beautifully expressive stories for children.

Akiyuki Nosaka lost his mother at birth and was immediately entrusted into care by his father - a fact which he discovered only when his adoptive parents were killed in the American bombing of Kobe. At the age of fourteen, orphaned and alone in war-ravaged Japan, he saw his younger sister starve to death. He was sent to prison for stealing and involvement in the black market, but, after the reappearance of his biological father, managed to go to university. However, he soon dropped out and made a living doing odd jobs, including dog-washing and selling his own blood. He went on to become a lyricist, screenwriter, journalist, singer, novelist, fashion model and rugby club manager. He even joined the High Chamber of the Japanese Diet in 1983.

The Pornographers, Nosaka's first novella, was published in 1963 and gained the admiration of Yukio Mishima. Graves of the Fireflies and Seaweeds of America - both largely autobiographical - were awarded the Naoki Literary prize in 1967. Nosaka has written nearly 100 books, both fiction and non-fiction; his work is violent, both tragic and comical. War Stories for Children and Graves of the Fireflies were both inspired by his own childhood, and very movingly depict the effect of war on Japanese - and any - society.

Nosaka is extremely well known in Japan today, not just as a writer, but also as a TV personality, scriptwriter, songwriter, comedian, singer and even politician. He suffered a stroke in 2003 but still writes for newspapers and radio. 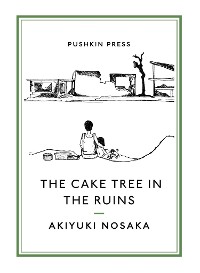 The Cake Tree in the Ruins
Akiyuki Nosaka
8,99 €
Weitere Titel in dieser Kategorie 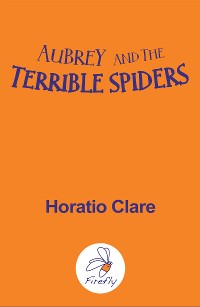 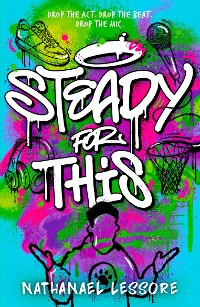 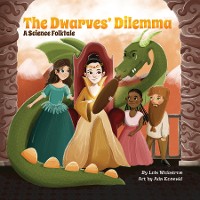 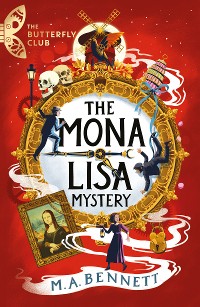 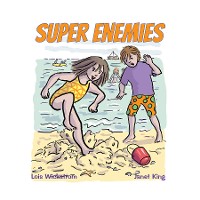 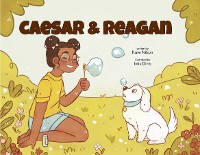 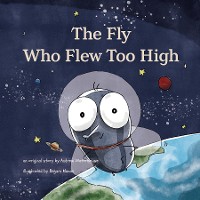 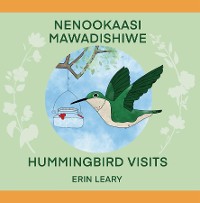 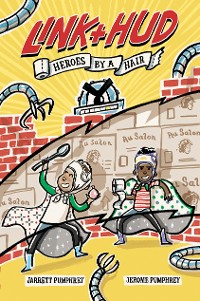 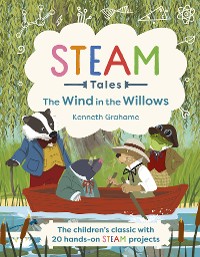 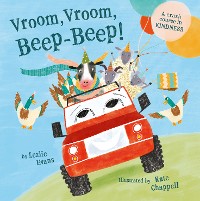 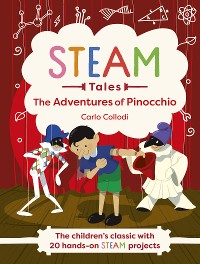 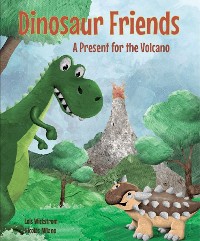 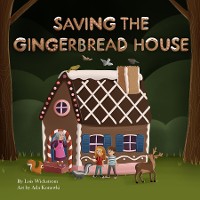 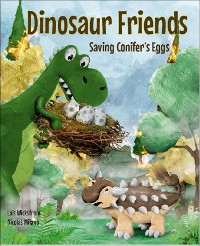 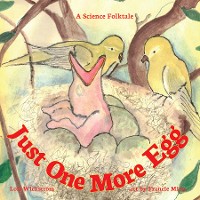 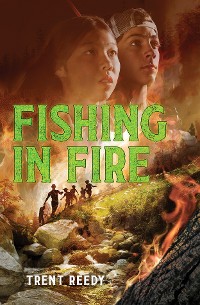 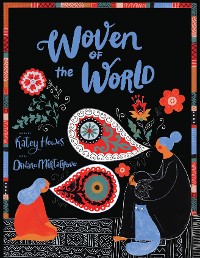 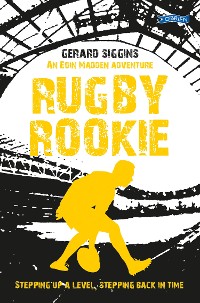 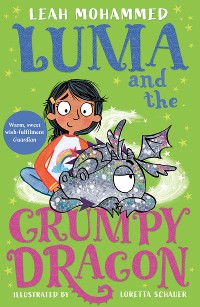 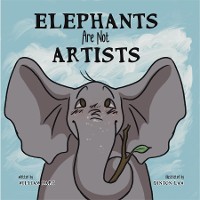 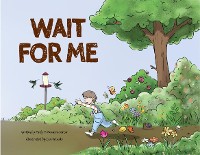 Wait For Me
Molly McNamara Carter
5,49 € 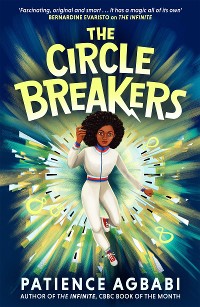 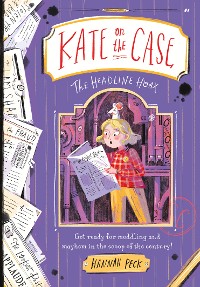