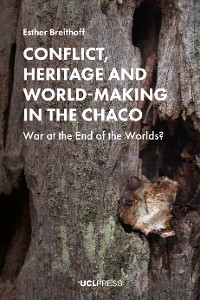 Conflict, Heritage and World-Making in the Chaco

War at the End of the Worlds?

Conflict, Heritage and World-Making in the Chaco documents and interprets the physical remains and afterlives of the Chaco War (1932–35) – known as South America’s first ‘modern’ armed conflict – in what is now present-day Paraguay. It focuses not only on archaeological remains as conventionally understood, but takes an ontological approach to heterogeneous assemblages of objects, texts, practices and landscapes shaped by industrial war and people’s past and present engagements with them. These assemblages could be understood to constitute a ‘dark heritage’, the debris of a failed modernity. Yet it is clear that they are not simply dead memorials to this bloody war, but have been, and continue to be active in making, unmaking and remaking worlds – both for the participants and spectators of the war itself, as well as those who continue to occupy and live amongst the vast accretions of war matériel which persist in the present.

Framing the study as an exploration of modern, industrialised warfare as Anthropocene ‘hyperobject’ (Morton 2013), This book shows how the material culture and heritage of modern conflict fuse together objects, people and landscapes, connecting them physically and conceptually across vast, almost unimaginable distances and time periods. She offers a unique perspective on the heritage of conflict, the natural environment, practices of recycling, the concept of time, and the idea of the ‘Anthropocene’ itself, as seen through the lens of the material legacies of war, which remain firmly and stubbornly embedded in the present and which continue to actively shape the future.

The book makes a major contribution to key debates in anthropology, archaeology, critical heritage and material culture studies on the significance of conflict in understanding the Anthropocene, and the roles played by its persistent heritages in assembling worlds. 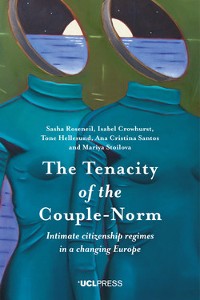 The Tenacity of the Couple-Norm
Mariya Stoilova
1,49 € 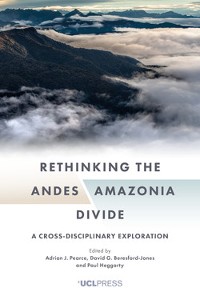 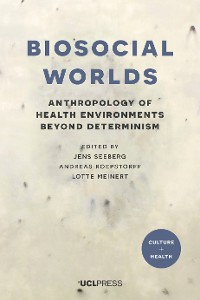 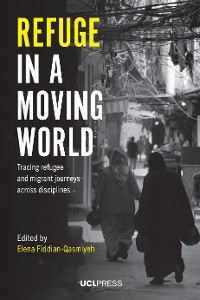 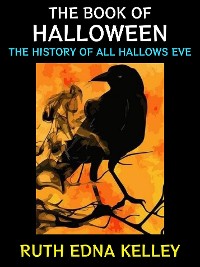 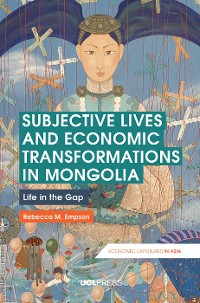 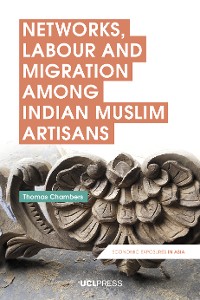 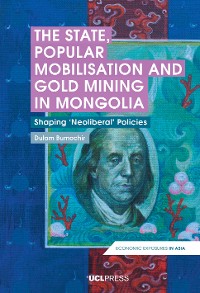 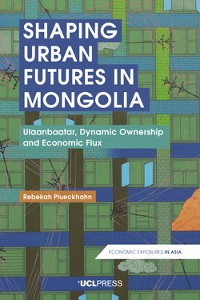 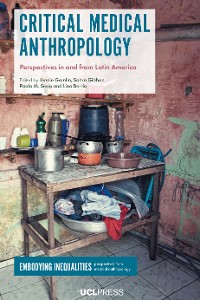 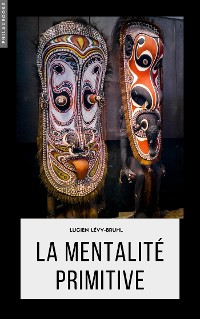 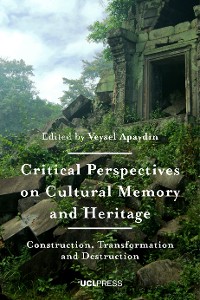 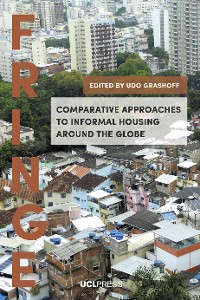 Comparative Approaches to Informal Housing Around the Globe
Udo Grashoff
1,49 € 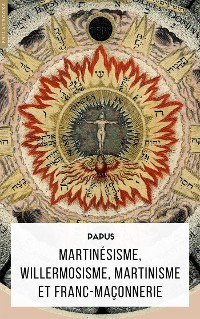 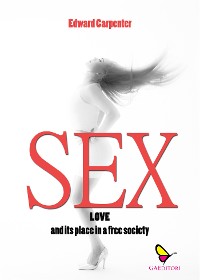 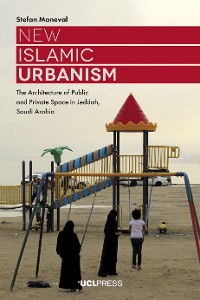 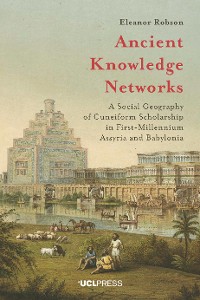 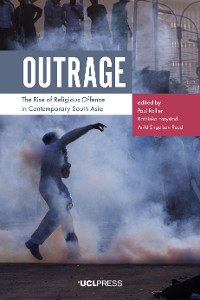 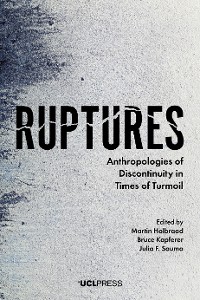 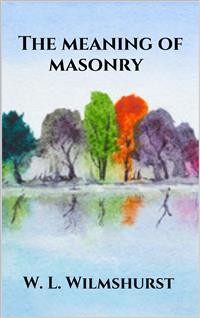