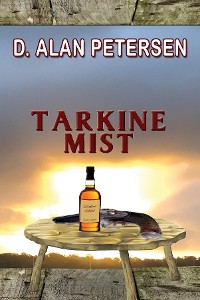 We have two lives. The second begins when we realise we only have one.

For Julius Tiberius Banks, a health crisis at thirty-two ends his first. In his second, he wants a better reason for

being than the mountain of cash and the calculating trophy wife he'd gathered in the first.

Progress is made, but less than two years later, his fleeting vision of that new life is stymied. Unknown people want him dead.

Seeking safety and solutions, he returns home to Melbourne to find more questions than answers and worse still, troublesome reporter, Jessica Moore, becomes embroiled in his troubles. A business project in Tasmania offers hopes of respite, but even there, death stalks his every move.

To add confusion to his woes, Jessica also stirs unexpected pangs of romance that sees her drawn ever deeper into the deadly web of intrigue surrounding him.

And Tasmania is where the final scenes play out.

There, two lives, his and Jessica's, will depend on his uncertain ability to slip from an irrevocably tightening noose. 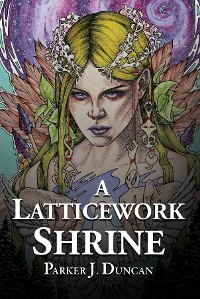 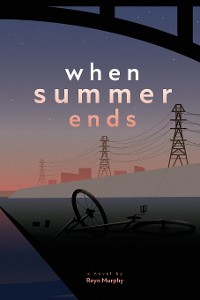 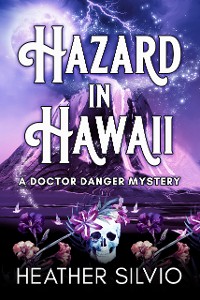 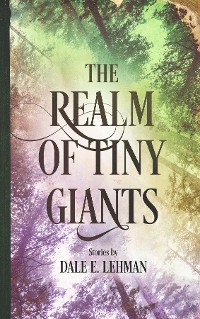 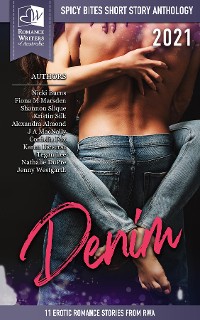 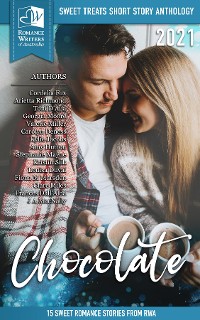 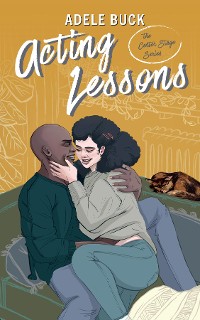 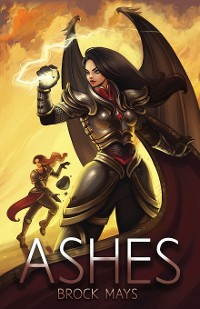 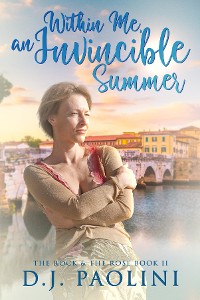 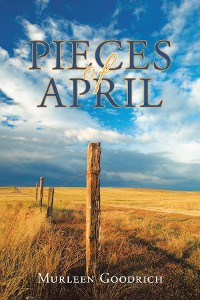 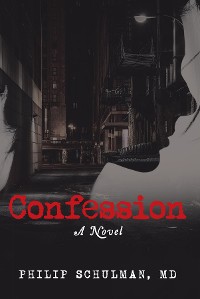 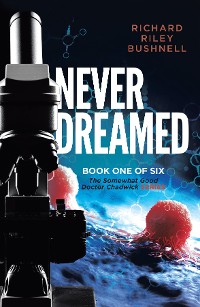 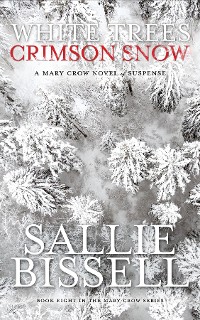 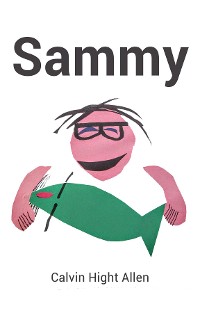 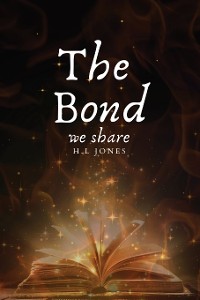 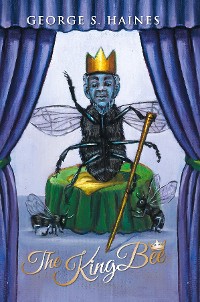 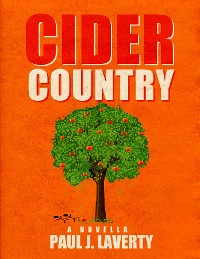 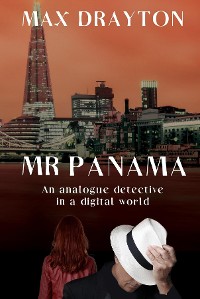 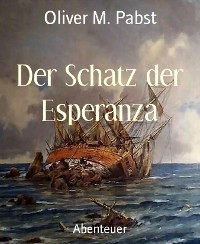 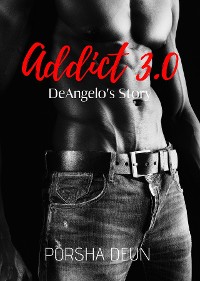 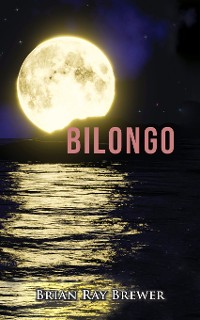 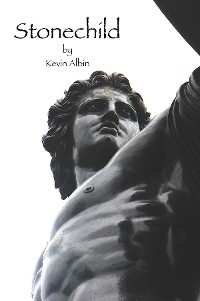 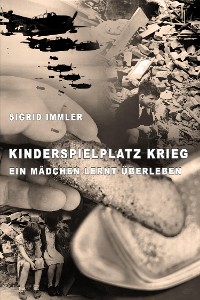 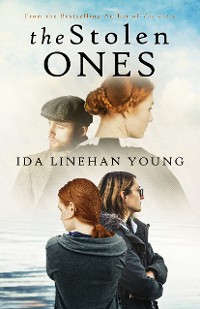 The Stolen Ones
Ida Linehan Young
3,49 € 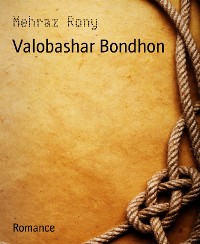