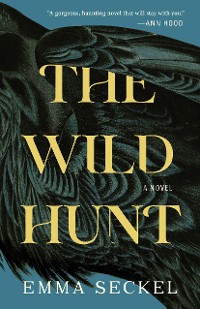 An NPR and CrimeReads Best Book of the Year

The islanders have only three rules: don’t stick your nose where it’s not wanted, don’t mention the war, and never let your guard down during October.

Leigh Welles has not set foot on the island in years, but when she finds herself called home from life on the Scottish mainland by her father’s unexpected death, she is determined to forget the sorrows of the past—her mother’s abandonment, her brother’s icy distance, the unspeakable tragedy of World War II—and start fresh. Fellow islander Iain MacTavish, an RAF veteran with his eyes on the sky and his head in the past, is also in desperate need of a new beginning. A young widower, Iain struggles to return to the normal life he knew before the war.

But this October is anything but normal. This October, the sluagh are restless. The ominous, birdlike creatures of Celtic legend—whispered to carry the souls of the dead—have haunted the islanders for decades, but in the war’s wake, there are more wandering souls and more sluagh. When a young man disappears, Leigh and Iain are thrown together to investigate the truth at the island’s dark heart and reveal hidden secrets of their own. Rich with historical detail, a skillful speculative edge, and a deep imagination, Emma Seckel’s propulsive and transporting debut The Wild Hunt unwinds long-held tales of love, loss, and redemption. 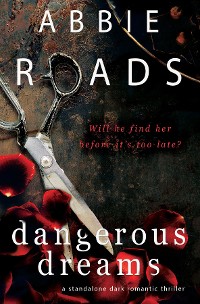 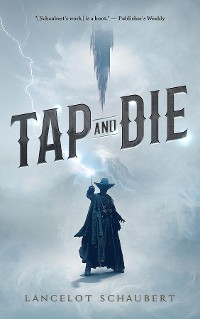 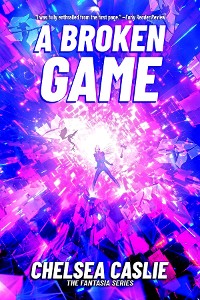 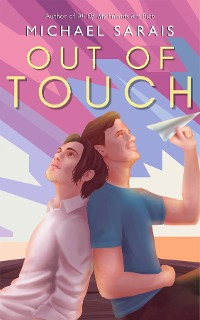 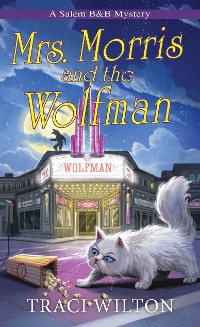 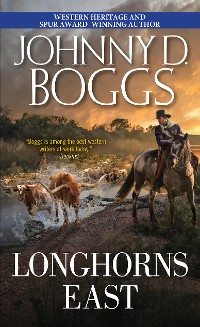 The Christmas Quilt
Lenora Worth
9,99 € 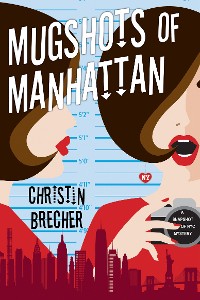 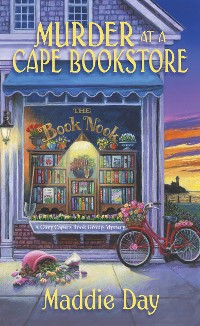 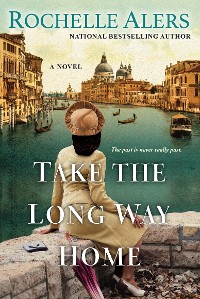 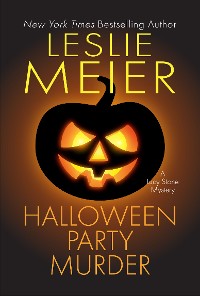 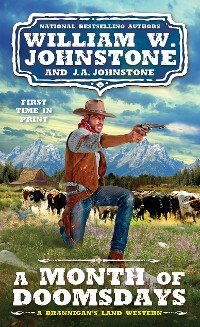