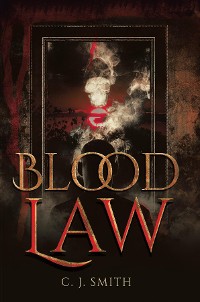 History is a sham. Now a man named Cullen is coming forward with a secret that will change human history forever.

Vampires, werewolves, witches, and a host of other creatures from our dreams and nightmares exist...and they're tired of hiding in the shadows. Cullen Lancaster is a vampire that's been hiding what he is for over 500 years, and he's leading the charge into the modern world. With the help of a female werewolf named Alexandria St. Anvoy, two gargoyles, his faithful golem, Le'on, and a gang of vampires from Chicago, he's planned an outing to change human history. The United States government wants to negotiate a treaty, while the Coltello Rosso, assassins from the Vatican and the ruling class of vampires, wants to keep things just the way they have been for over 2,000 years. It won't be easy, but Cullen is determined. 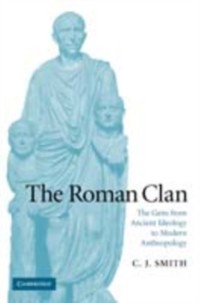 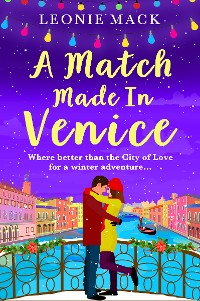 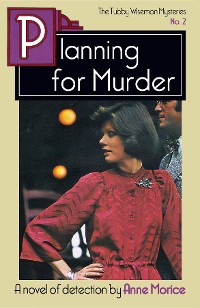 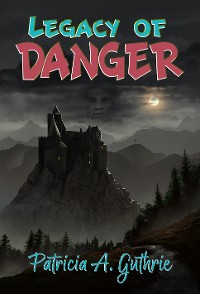 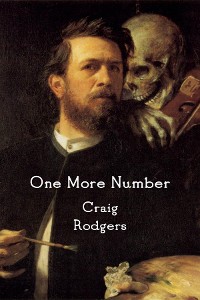 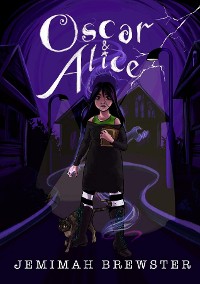 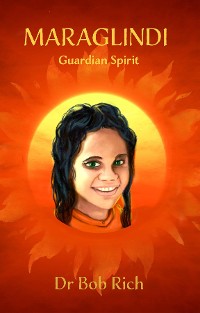 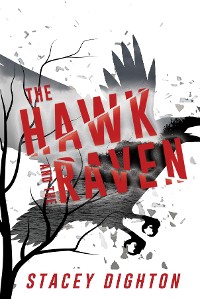 The Hawk and the Raven
Stacey Dighton
3,49 € 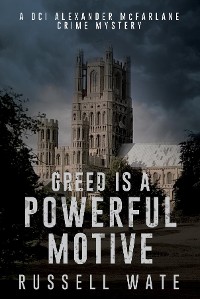 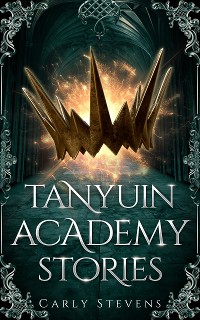 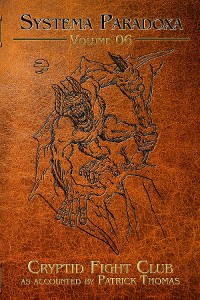 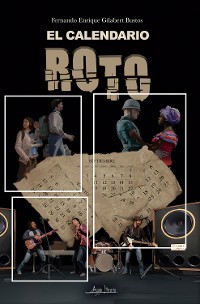 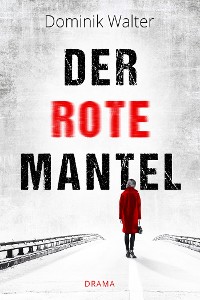 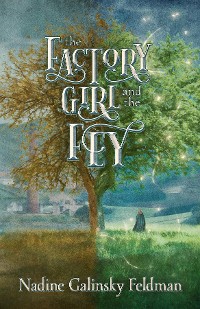 The Factory Girl and the Fey
Esther White
3,49 € 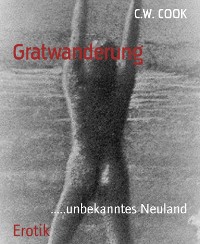 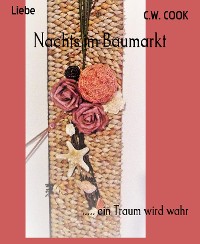 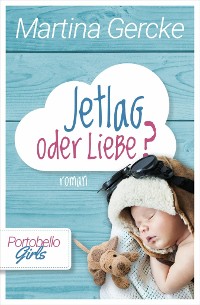 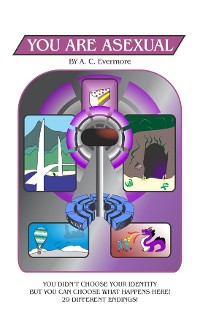 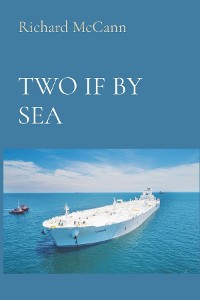 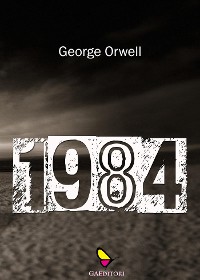 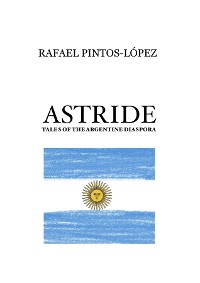 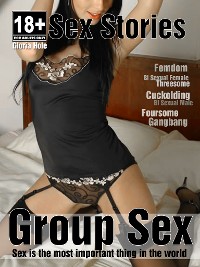 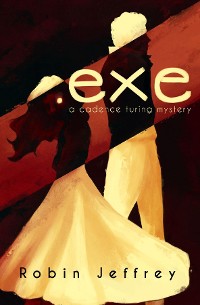 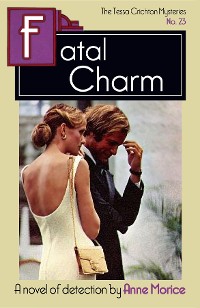 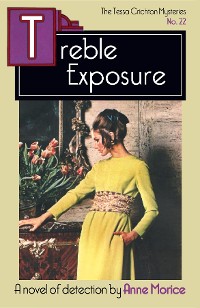 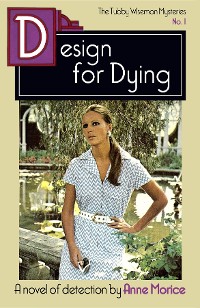