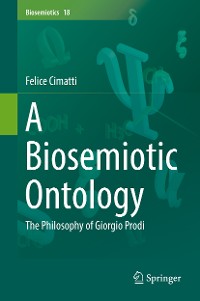 The Philosophy of Giorgio Prodi

Prodi applies Peirce's cenopythagorean categories to all phenomena of life and matter: Firstness, Secondness, and Thirdness. They are interconnected meaning that the very ontology of the world, according to Prodi, is somewhat semiotic. In fact, when one describes matter as “made of” Firstness and Secondness, this means that matter ‘intrinsically’ implies semiotics (with Thirdness also being present in the world).

At the very heart of Prodi’s theory lies a metaphysical hypothesis which is an ambitious theoretical gesture that places Prodi in an awkward position with respect to the customary philosophical tradition. In fact, his own ontology is neither dualistic nor monistic. Such a conclusion is unusual and weird, but much less unusual in present time than it was when it was first introduced. The actual resurgence of various “realisms” make Prodi’s semiotic realism much more interesting than when he first proposed his philosophical approach. What is uncommon, in Prodi perspective, is that he never separated semiotics from the materiality of the world. Prodi does not agree with the “standard” structuralist view of semiosis as an artificial and unnatural activity. On the contrary, Prodi believed semiosis (that is, the interconnection between Firstness, Secondness and Thirdness) lies at the very bottom of life. On one hand, Prodi maintains a strong realist stance; on the other, a realism that includes semiosis as ‘natural’ phenomena. This last view is very unusual because all forms, more or less, of realism exclude semiosis from nature but they frequently “reduce” semiosis to non-semiotic elements. According to Prodi, semiosis is a completely natural phenomenon. 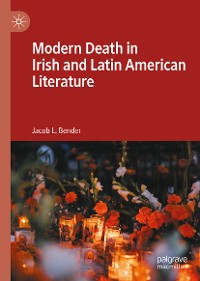 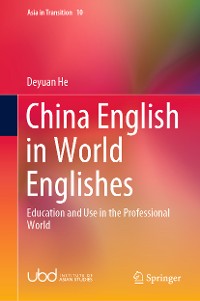 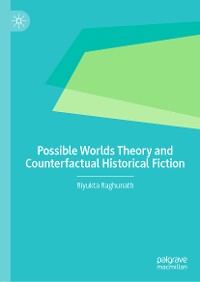 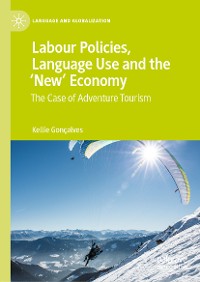 Labour Policies, Language Use and the ‘New’ Economy
Kellie Gonçalves
96,29 € 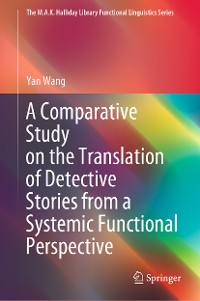 A Comparative Study on the Translation of Detective Stories from a Systemic Functional Perspective
Yan Wang
96,29 € 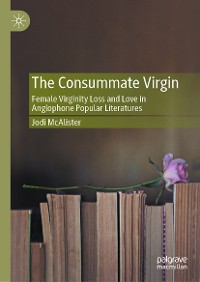 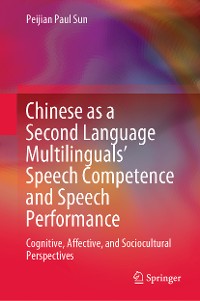 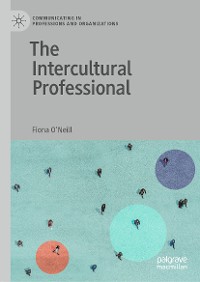 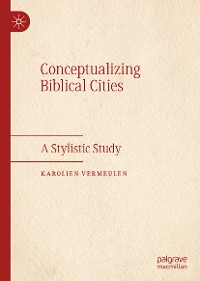 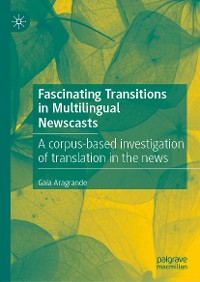 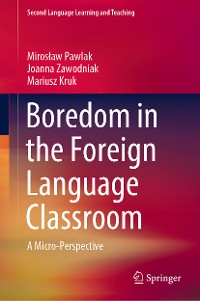 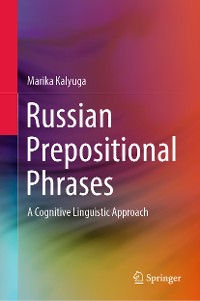 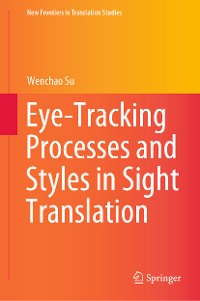 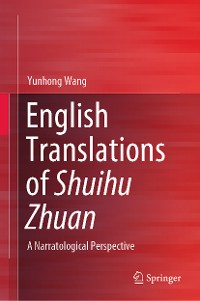 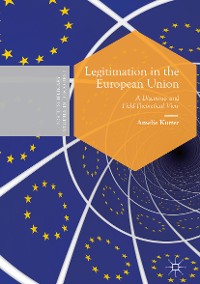 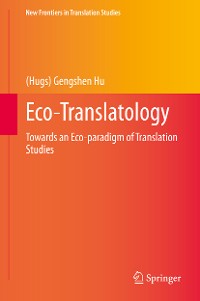 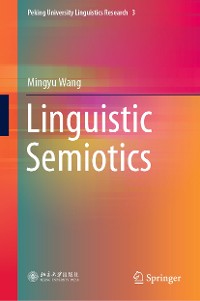 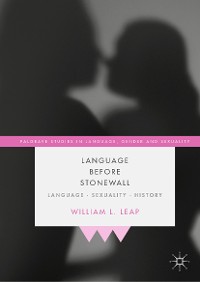 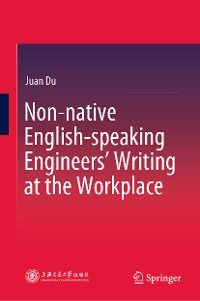 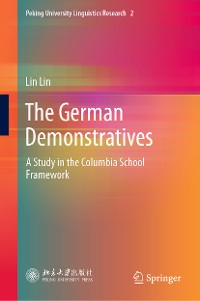 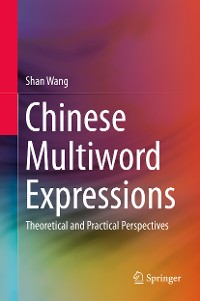 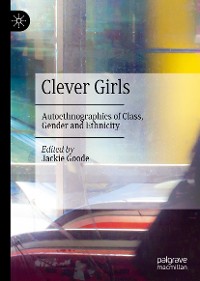 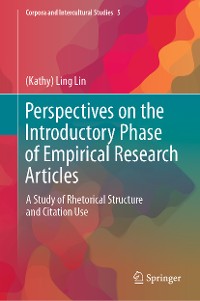 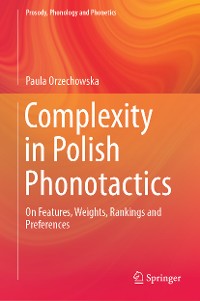 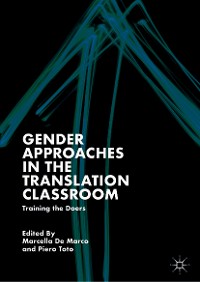