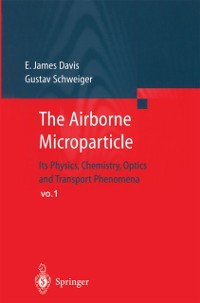 It has been thirty years since one of the authors (EJD) began a collaboration with Professor Milton Kerker at Clarkson University in Potsdam, New York using light scattering methods to study aerosol processes. The development of a relatively short-lived commercial particle levitator based on a modification of the Millikan oil drop experiment attracted their attention and led the author to the study of single droplets and solid microparticles by levitation methods. The early work on measurements of droplet evaporation rates using light scattering techniques to determine the size slowly expanded and diversified as better instrumentation was developed, and faster computers made it possible to perform Mie theory light scattering calculations with ease. Several milestones can be identified in the progress of single microparticle studies. The first is the introduction of the electrodynamic balance, which provided more robust trapping of a particle. The electrodynamic levitator, which has played an important role in atomic and molecular ion spectroscopy, leading to the Nobel Prize in Physics in 1989 shared by Wolfgang Paul of Bonn University and Hans Dehmelt of the University of Washington, was easily adapted to trap microparticles. Simultaneously, improvements in detectors for acquiring and storing light scattering data and theoretical and experimental studies of the interesting optical properties of microspheres, especially the work on morphology- dependent resonances by Arthur Ashkin at the Bell Laboratories, Richard Chang, from Yale University, and Tony Campillo from the Naval Research Laboratories in Washington D. C. 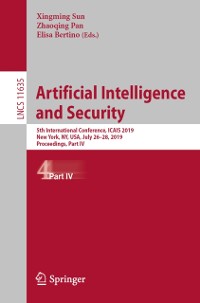 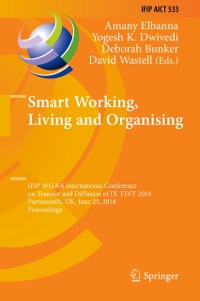 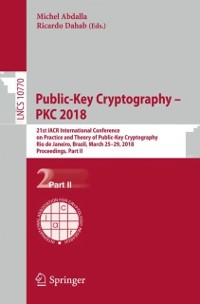 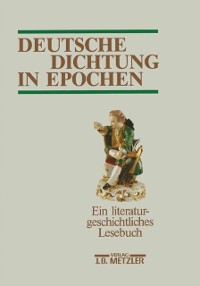 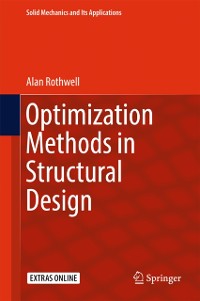 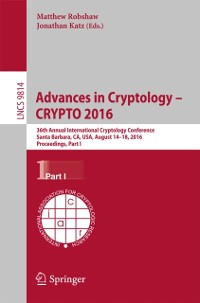 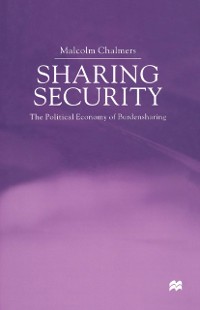 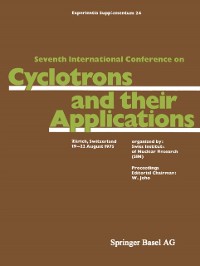 Seventh International Conference on Cyclotrons and their Applications
Joho
86,91 € 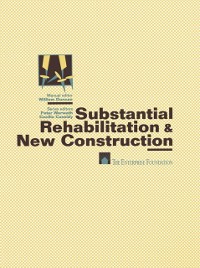 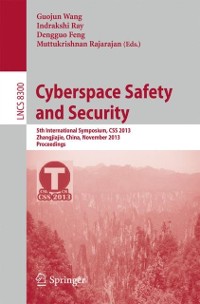 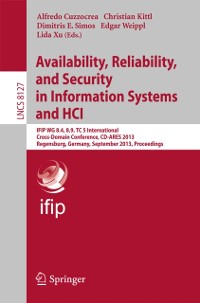 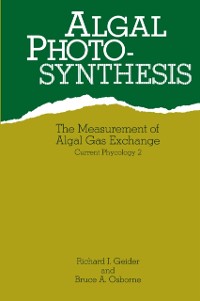 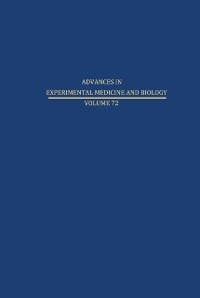 Function and Metabolism of Phospholipids in the Central and Peripheral Nervous Systems
Giuseppe Porcellati
86,91 € 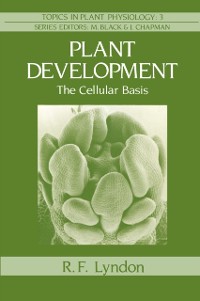 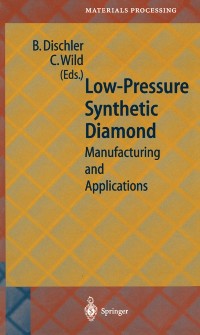 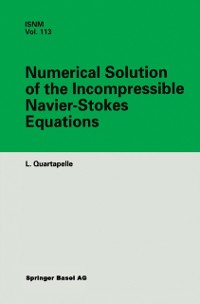 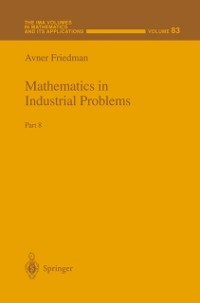 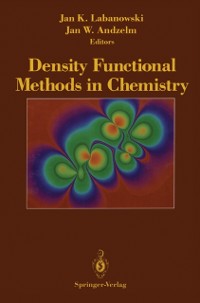 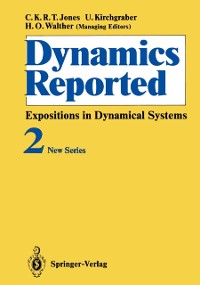 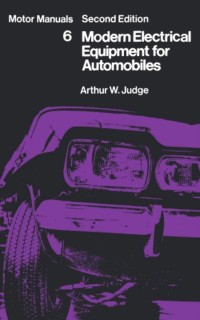 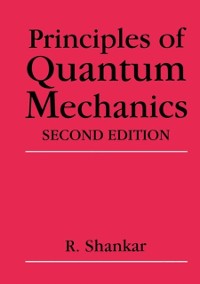 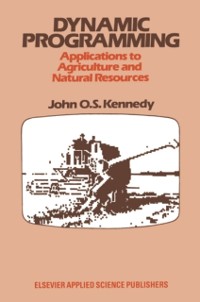 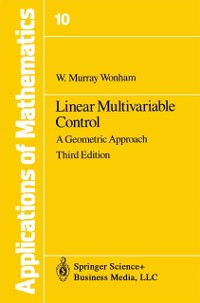 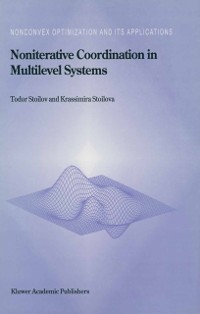 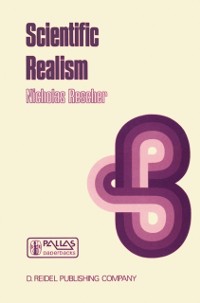