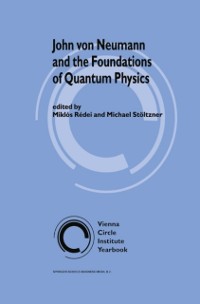 John von Neumann and the Foundations of Quantum Physics

John von Neumann (1903-1957) was undoubtedly one of the scientific geniuses of the 20th century. The main fields to which he contributed include various disciplines of pure and applied mathematics, mathematical and theoretical physics, logic, theoretical computer science, and computer architecture. Von Neumann was also actively involved in politics and science management and he had a major impact on US government decisions during, and especially after, the Second World War. There exist several popular books on his personality and various collections focusing on his achievements in mathematics, computer science, and economy. Strangely enough, to date no detailed appraisal of his seminal contributions to the mathematical foundations of quantum physics has appeared. Von Neumann's theory of measurement and his critique of hidden variables became the touchstone of most debates in the foundations of quantum mechanics. Today, his name also figures most prominently in the mathematically rigorous branches of contemporary quantum mechanics of large systems and quantum field theory. And finally - as one of his last lectures, published in this volume for the first time, shows - he considered the relation of quantum logic and quantum mechanical probability as his most important problem for the second half of the twentieth century. The present volume embraces both historical and systematic analyses of his methodology of mathematical physics, and of the various aspects of his work in the foundations of quantum physics, such as theory of measurement, quantum logic, and quantum mechanical entropy. The volume is rounded off by previously unpublished letters and lectures documenting von Neumann's thinking about quantum theory after his 1932 Mathematical Foundations of Quantum Mechanics. The general part of the Yearbook contains papers emerging from the Institute's annual lecture series and reviews of important publications of philosophy of science and its history. 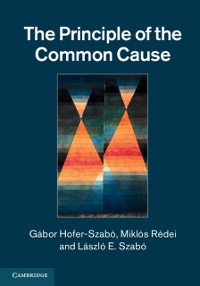 Principle of the Common Cause
Miklos Redei
91,32 € 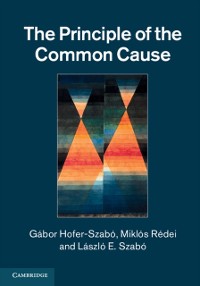 Principle of the Common Cause
Miklos Redei
92,13 € 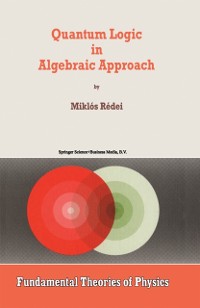 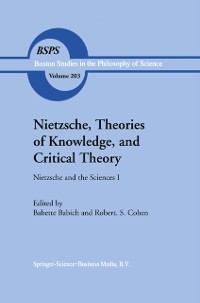 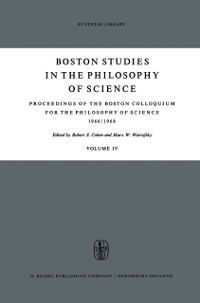