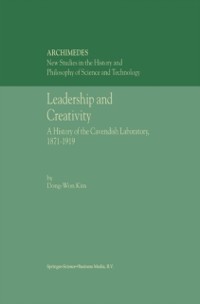 Historical accounts of successful laboratories often consist primarily of reminiscences by their directors and the eminent people who studied or worked in these laboratories. Such recollections customarily are delivered at the celebration of a milestone in the history of the laboratory, such as the institution's fiftieth or one- hundredth anniversary. Three such accounts of the Cavendish Laboratory at the University of Cambridge have been recorded. The first of these, A History of the Cavendish Laboratory, 1871-1910, was published in 1910 in honor of the twenty- fifth anniversary of Joseph John Thomson's professorship there. The second, The Cavendish Laboratory, 1874-1974, was published in 1974 to commemorate the one- hundredth anniversary of the Cavendish. The third, A Hundred Years and More of Cambridge Physics, is a short pamphlet, also published at the centennial of the 1 Cavendish. These accounts are filled with the names of great physicists (such as James Clerk Maxwell, Lord Rayleigh, J. J. Thomson, Ernest Rutherford, and William Lawrence Bragg), their glorious achievements (for example, the discoveries of the electron, the neutron, and DNA) and interesting anecdotes about how these achievements were reached. But surely a narrative that does justice to the history of a laboratory must recount more than past events. Such a narrative should describe a living entity and provide not only details of the laboratory's personnel, organization, tools, and tool kits, but should also explain how these components interacted within 2 their wider historical, cultural, and social contexts. 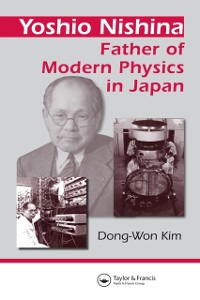 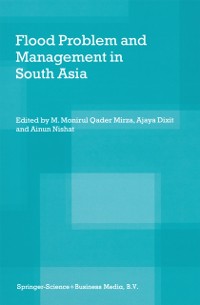 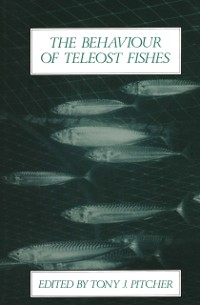 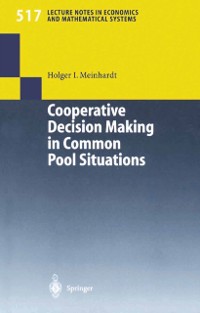 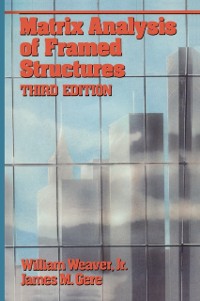 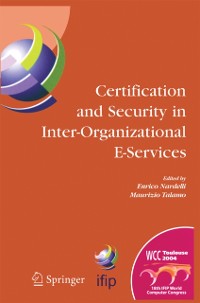 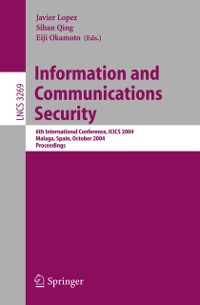