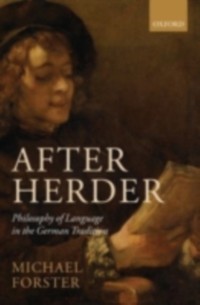 Philosophy of Language in the German Tradition

Philosophy of language has for some time now been the very core of the discipline of philosophy. But where did it begin? Frege has sometimes been identified as its father, but in fact its origins lie much further back, in a tradition that arose in eighteenth-century Germany. Michael Forster explores that tradition. He also makes a case that the most important thinker within that tradition was J. G. Herder. It was Herder who established such fundamental principles inthe philosophy of language as that thought essentially depends on language and that meaning consists in the usage of words. It was he who on that basis revolutionized the theory of interpretation (&quotehermeneutics&quote) and the theory of translation. And it was he who played the pivotal role in foundingsuch whole new disciplines concerned with language as anthropology and linguistics. In the course of developing these historical points, this book also shows that Herder and his tradition are in many ways superior to dominant trends in more recent philosophy of language: deeper in their principles and broader in their focus. 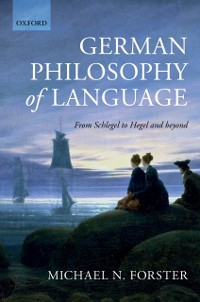 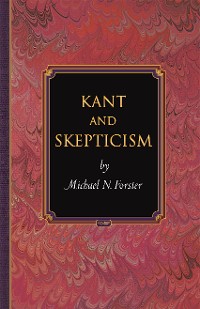 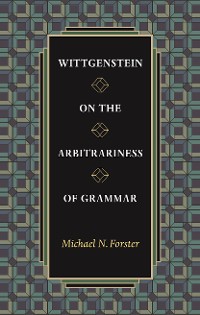