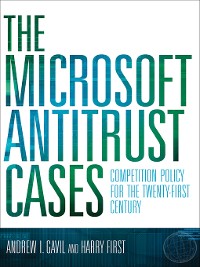 For more than two decades, the U.S. Department of Justice, various states, the European Commission, and many private litigants pursued antitrust actions against the tech giant Microsoft. In investigating and prosecuting Microsoft, federal and state prosecutors were playing their traditional role of reining in a corporate power intent on eliminating competition. Seen from another perspective, however, the government's prosecution of Microsoft — in which it deployed the century-old Sherman Antitrust Act in the volatile and evolving global business environment of the digital era — was unprecedented. In this book, two experts on competition policy offer a comprehensive account of the multiple antitrust actions against Microsoft—from beginning to end — and an assessment of the effectiveness of antitrust law in the twenty-first century. Gavil and First describe in detail the cases that the Department of Justice and the states initiated in 1998, accusing Microsoft of obstructing browser competition and perpetuating its Windows monopoly. They cover the private litigation that followed, and the European Commission cases decided in 2004 and 2009. They also consider broader issues of competition policy in the age of globalization, addressing the adequacy of today's antitrust laws, their enforcement by multiple parties around the world, and the difficulty of obtaining effective remedies — all lessons learned from the Microsoft cases. 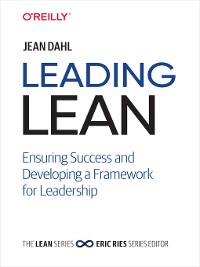 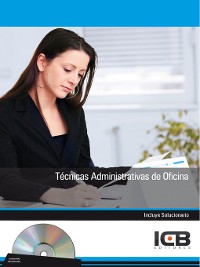 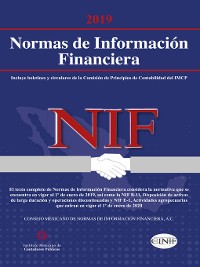 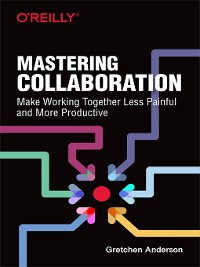 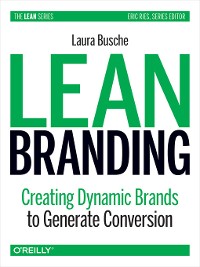 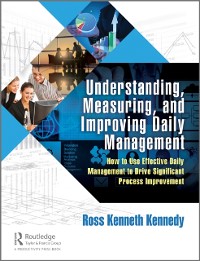 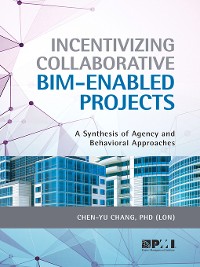 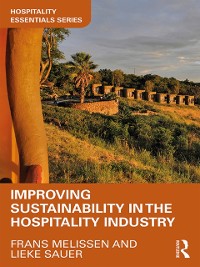 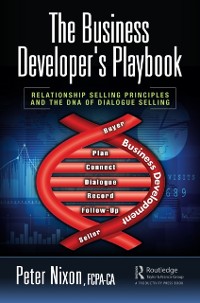 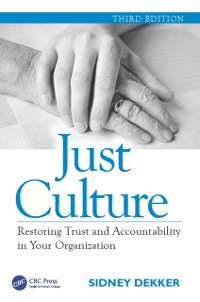 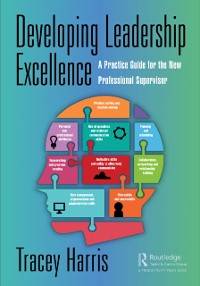 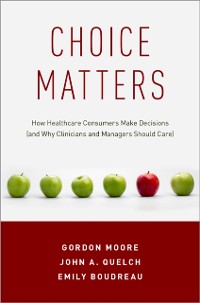 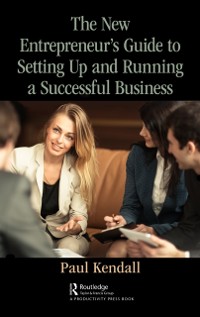 New Entrepreneur's Guide to Setting Up and Running a Successful Business
Paul Kendall
36,46 € 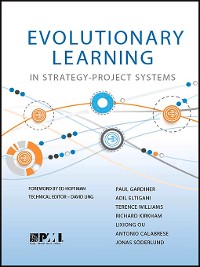 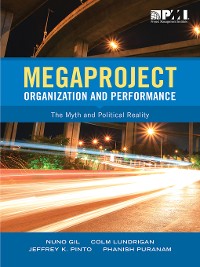 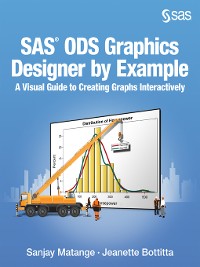 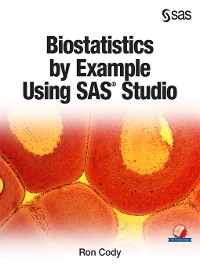 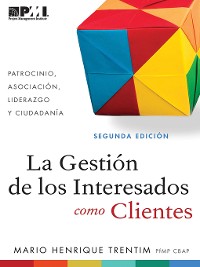 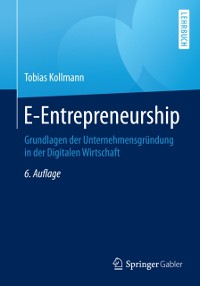 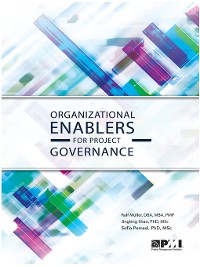 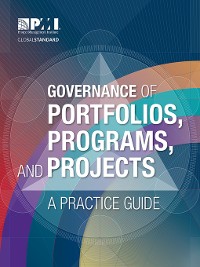 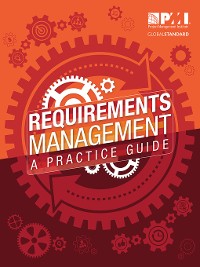 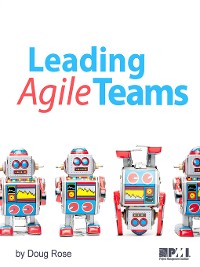 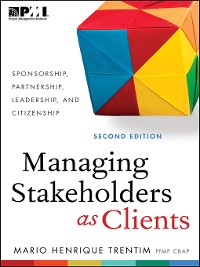 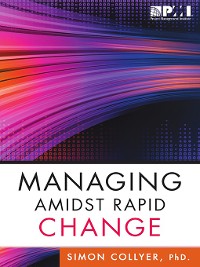