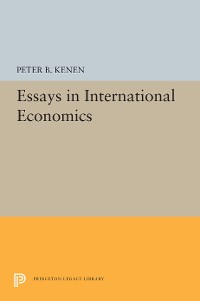 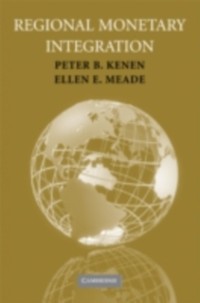 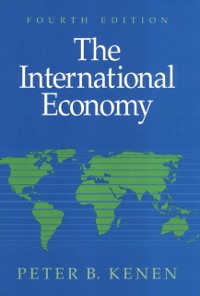 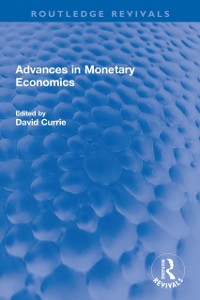 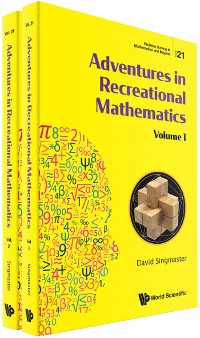 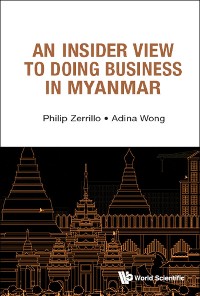 An Insider View to Doing Business in Myanmar
Adina Wong
39,99 € 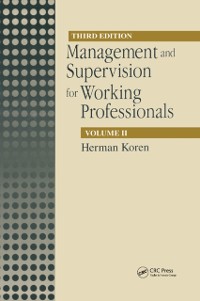 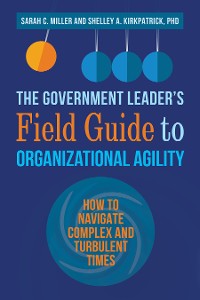 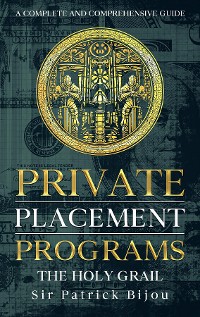 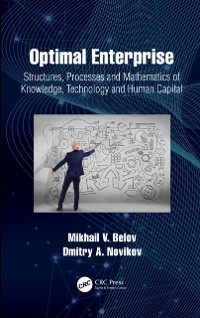 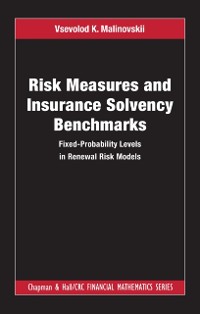 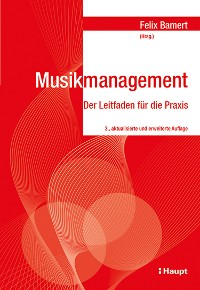 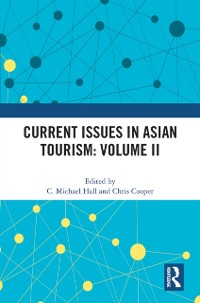 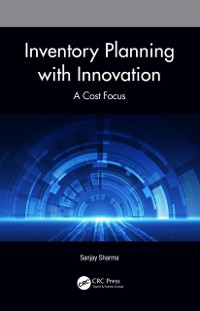 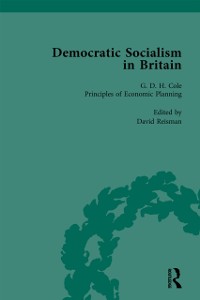 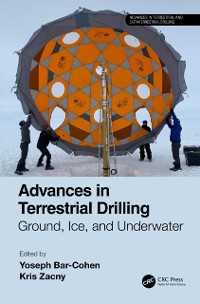 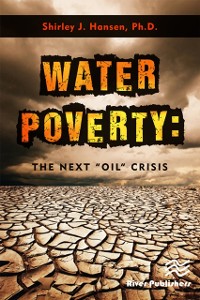 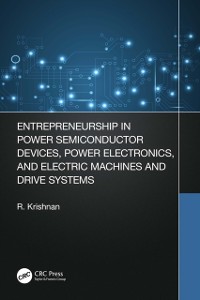 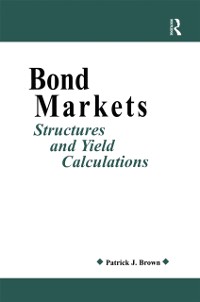 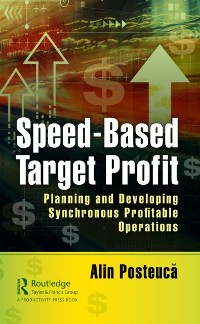 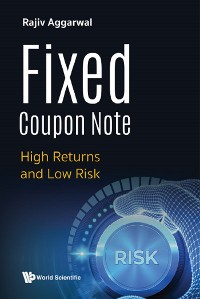 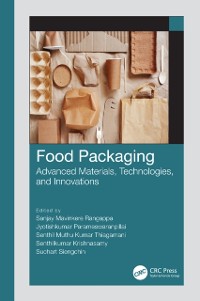 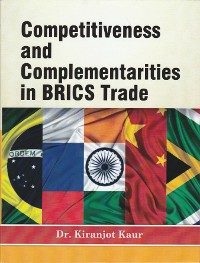 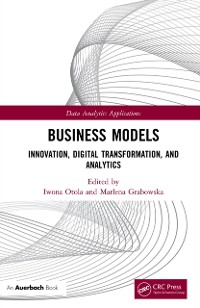 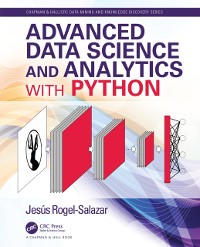 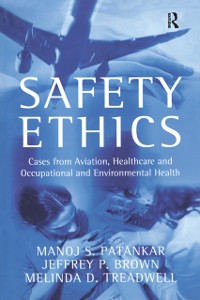 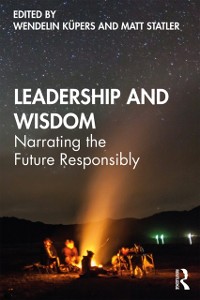 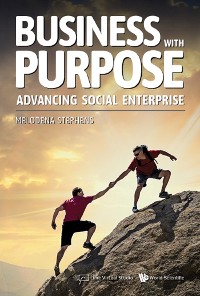