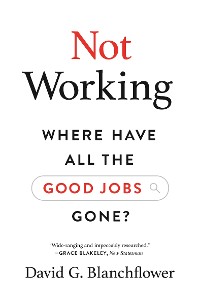 Where Have All the Good Jobs Gone?

Relying on unemployment numbers is a dangerous way to gauge how the labor market is doing. Because of a false sense of optimism prior to the COVID-19 shock, the working world was more vulnerable than it should have been. Not Working is about how people want full-time work at a decent wage and how the plight of the underemployed contributes to widespread despair, a worsening drug epidemic, and the unchecked rise of right-wing populism. David Blanchflower explains why the economy since the Great Recession is vastly different from what came before, and calls out our leaders for their continued failure to address one of the most unacknowledged social catastrophes of our time. This revelatory and outspoken book is his candid report on how the young and the less skilled are among the worst casualties of underemployment, how immigrants are taking the blame, and how the epidemic of unhappiness and self-destruction will continue to spread unless we deal with it. Especially urgent now, Not Working is an essential guide to strengthening the labor market for all when we need it most. 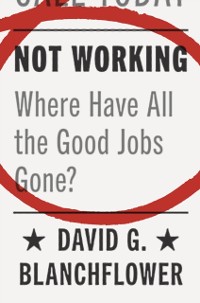 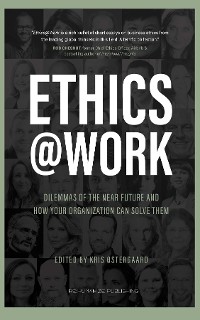 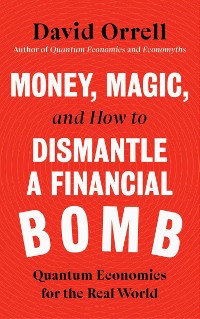 Money, Magic, and How to Dismantle a Financial Bomb
David Orrell
18,99 € 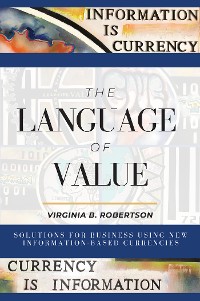 The Language of Value
Virginia Robertson
18,99 € 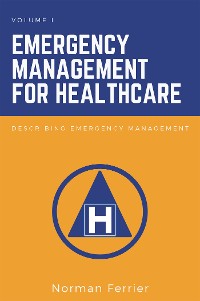 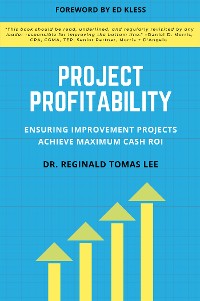 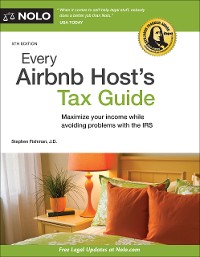 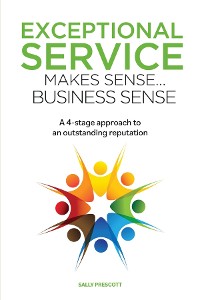 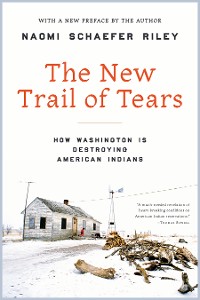 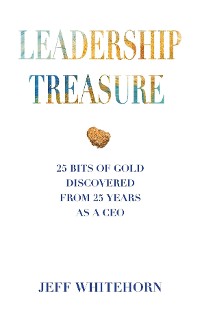 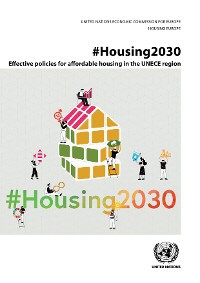 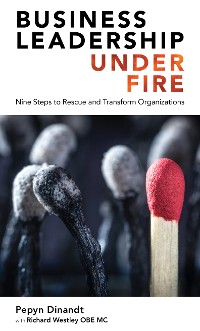 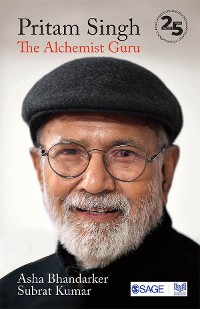 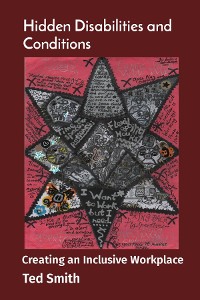 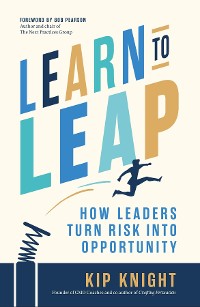 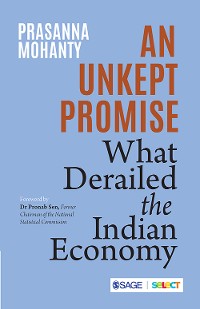 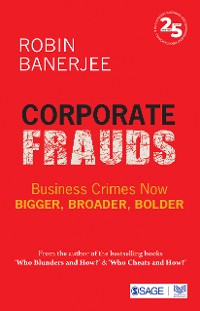 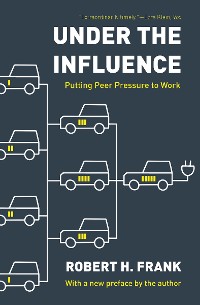 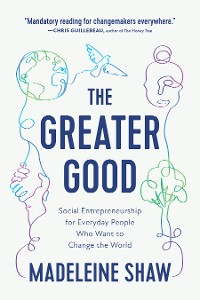 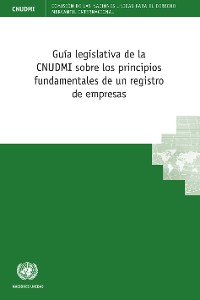 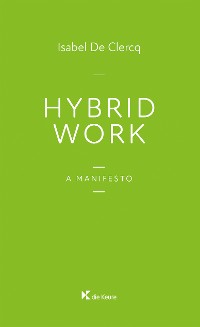 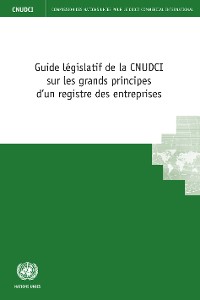 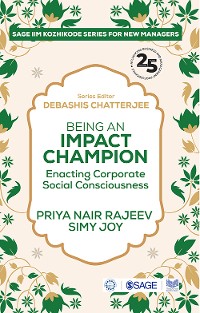 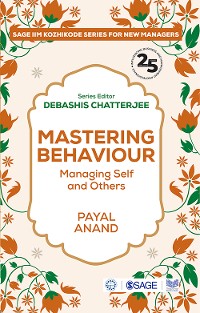 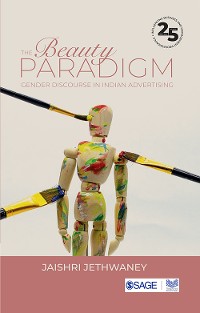 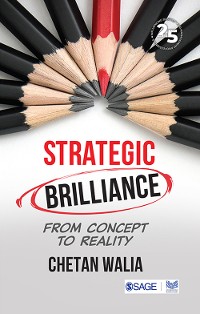