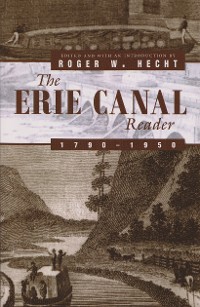 The Erie Canal Reader—poems, essays, travelogues, and fiction by major American and British writers—captures the colorful landscape and life along the Erie Canal from its birth in the New York frontier, through its heyday as a passage of culture and commerce, to its present decline into disuse.

Part celebration of the men and women who worked its waters and part social observation, these writings by such figures as Basil Hall, Frances Trollope, Nathaniel Hawthorne, Harriet Beecher Stowe, Mark Twain, and others provide first-hand observations of the canal country and its role in the evolution of American social and economic culture from frontier to industrial prominence.

In addition to depictions of canal life, the pieces offer glimpses of early tourist resorts, like Trenton Falls, and observations of religious experiments that made New York's "burned over district" a hotbed of social and political reform. Also included are works by the most prominent Erie Canal writers, Walter D. Edmonds and Samuel Hopkins Adams, whose stories and novels bring a modern sensibility and insight to their reflections on the canal. 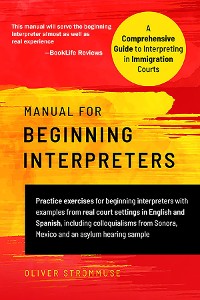 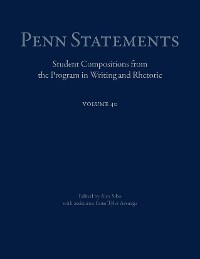 Pivoting during the Pandemic
Jamie Santoro
19,99 € 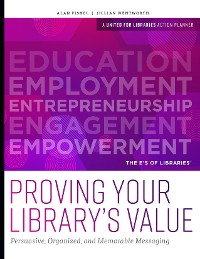 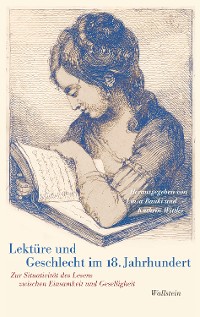 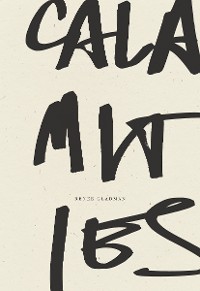 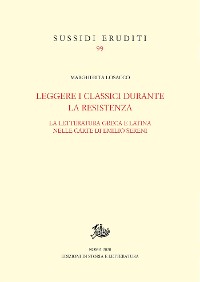 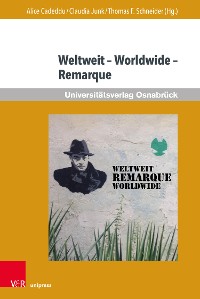 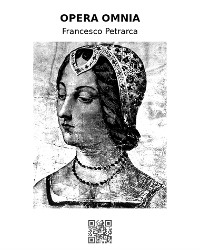 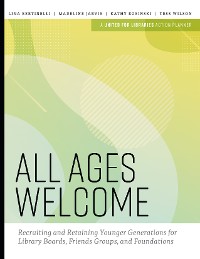 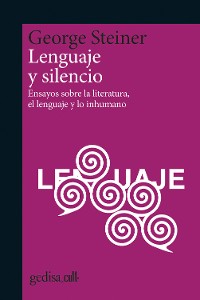 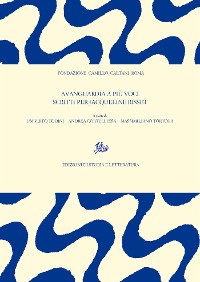 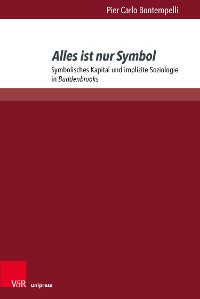 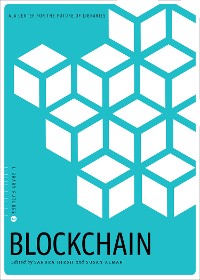 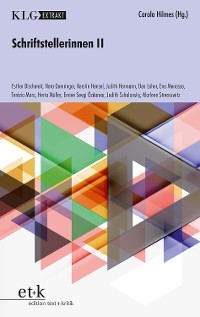 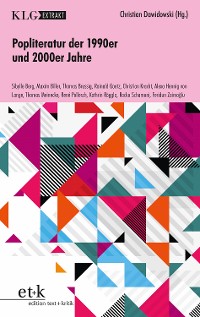