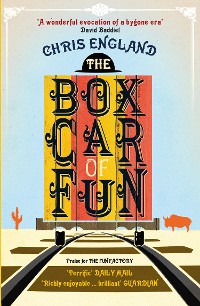 The Boxcar of Fun

It’s 1910. Arthur Dandoe is heading for the brave New World of American vaudeville with the famous Karno music hall company, along with his great rival, Charlie Chaplin, and Tilly Beckett, the girl who has captured both their hearts. And what better way for them all to see the wide, rolling prairies and great cities of the vast, strange continent than from the ‘Boxcar of Fun’ – the company’s own specially-appointed train carriage? Vaudeville is booming, and the upstart mavericks of the silent cinema seem to pose little threat to its dominance. But will Karno’s star performer, Charlie Chaplin, be persuaded to take a leap into the unknown? And who is Tilly destined to be with – Arthur, Charlie, or perhaps neither one? It’s tough when your deadly rival is destined to become the most famous man on the planet, but can Arthur still find a way to come out on top? 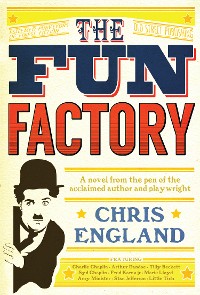 The Name Beneath the Stone
Robert Newcome
7,49 € 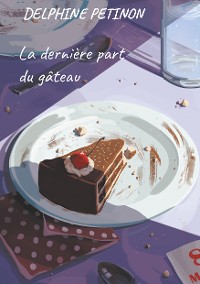 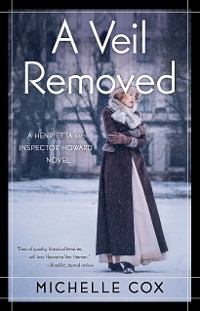 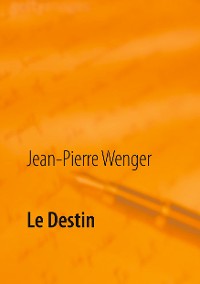 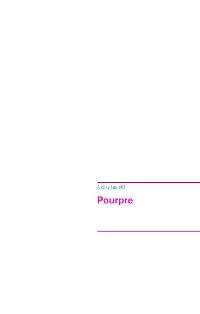 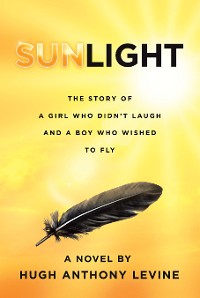 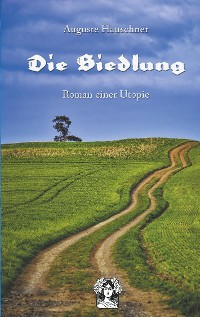 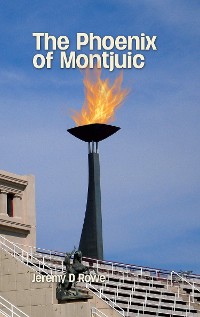 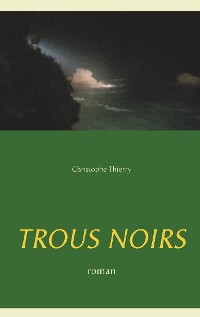 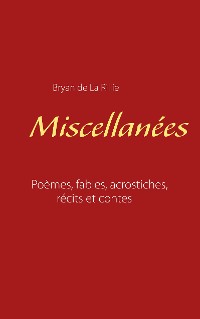 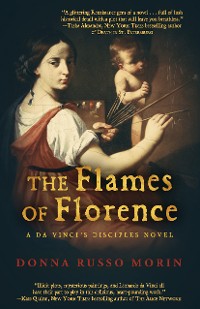 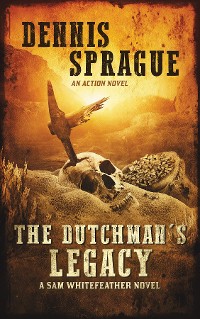 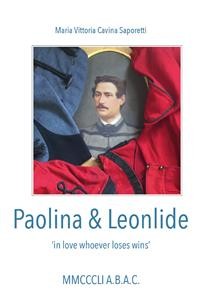 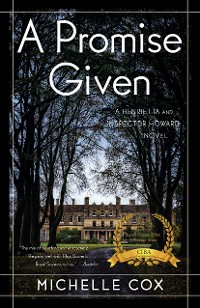 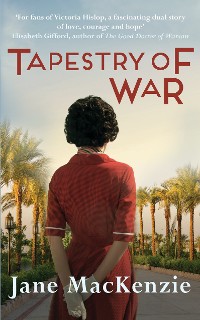 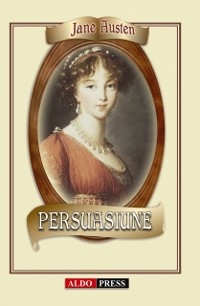 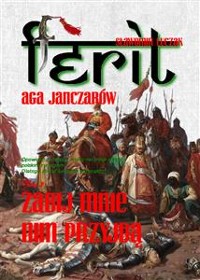 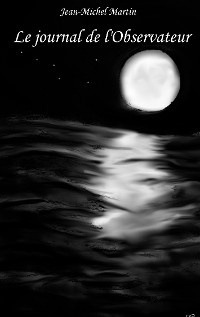 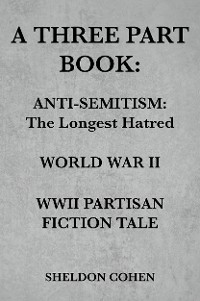