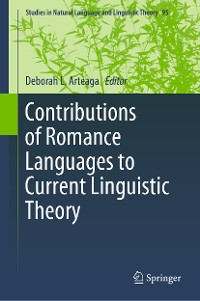 This volume presents novel analyses of morphosyntax and phonology by well-known scholars in their respective fields. The book offers chapters on a range of Romance languages and dialects, including Canadian French, Standard French, Modern French, Sardinian, Sicilian, and Spanish. Other chapters focus on diachronic topics on French and Italian. The volume will be of interest to researchers looking for current research in linguistics on the Romance languages. It will also serve as a reference volume or supplemental reading for graduate students and advanced undergraduate students in linguistics. 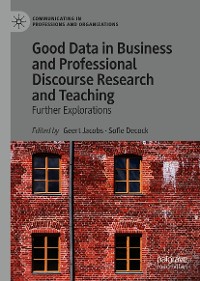 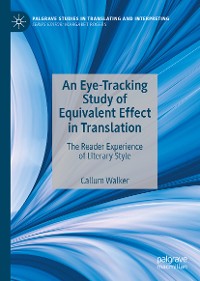 An Eye-Tracking Study of Equivalent Effect in Translation
Callum Walker
106,99 € 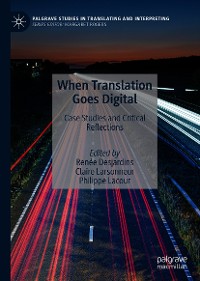 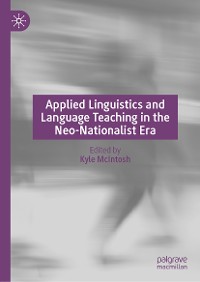 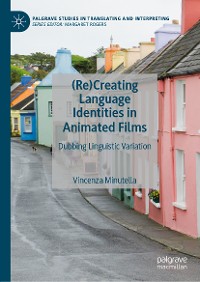 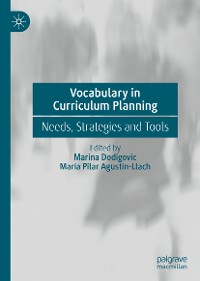 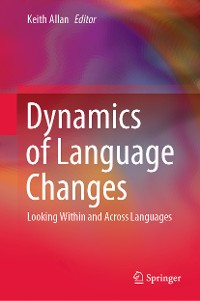 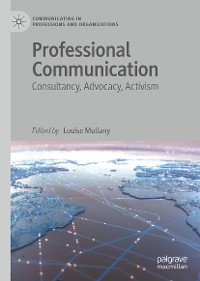 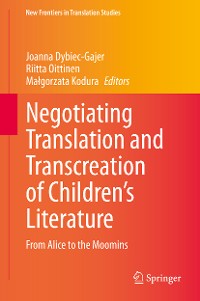 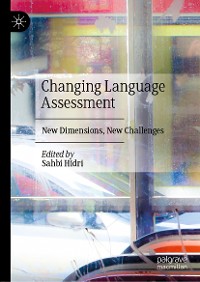 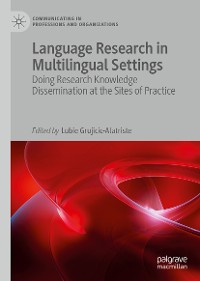 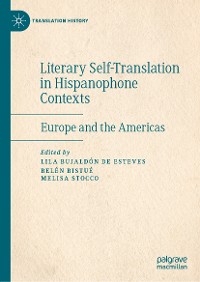 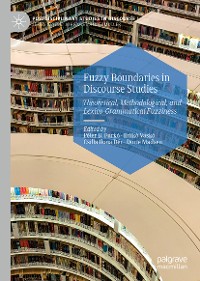 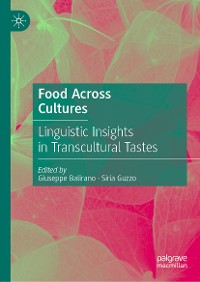 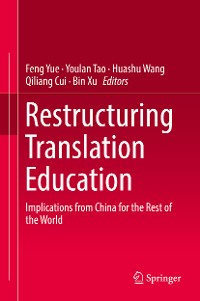 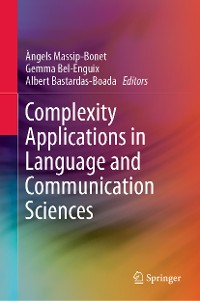 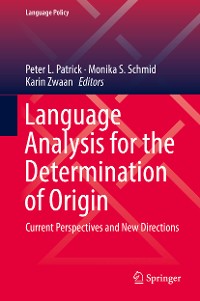 Language Analysis for the Determination of Origin
Karin Zwaan
106,99 € 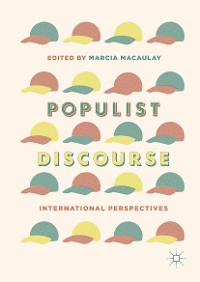 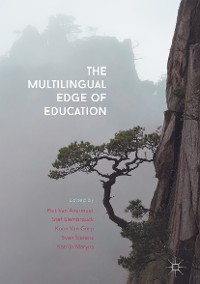 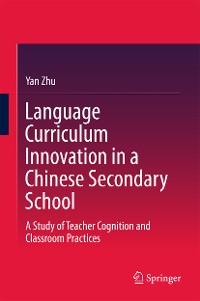 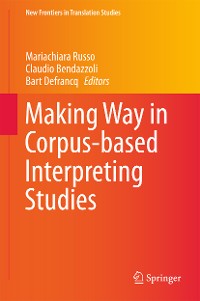 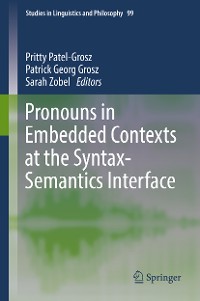 Pronouns in Embedded Contexts at the Syntax-Semantics Interface
Sarah Zobel
106,99 € 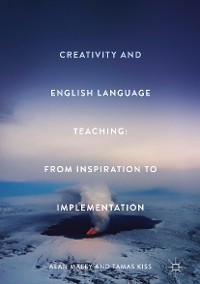 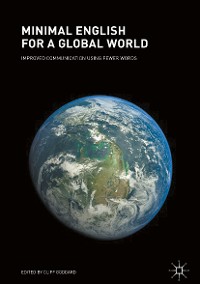 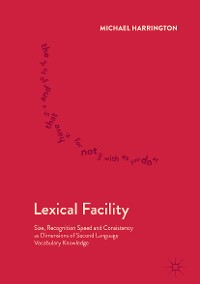