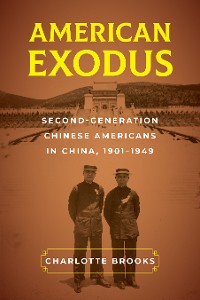 In the first decades of the 20th century, almost half of the Chinese Americans born in the United States moved to China—a relocation they assumed would be permanent. At a time when people from around the world flocked to the United States, this little-noticed emigration belied America’s image as a magnet for immigrants and a land of upward mobility for all. Fleeing racism, Chinese Americans who sought greater opportunities saw China, a tottering empire and then a struggling republic, as their promised land.

American Exodus is the first book to explore this extraordinary migration of Chinese Americans. Their exodus shaped Sino-American relations, the development of key economic sectors in China, the character of social life in its coastal cities, debates about the meaning of culture and “modernity” there, and the U.S. government’s approach to citizenship and expatriation in the interwar years. Spanning multiple fields, exploring numerous cities, and crisscrossing the Pacific Ocean, this book will appeal to anyone interested in Chinese history, international relations, immigration history, and Asian American studies. 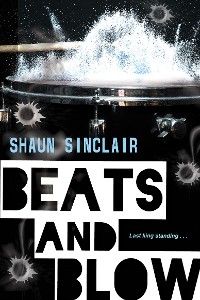 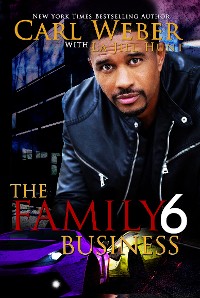 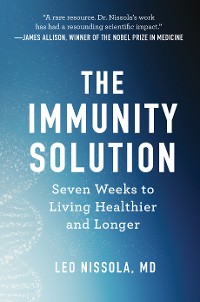 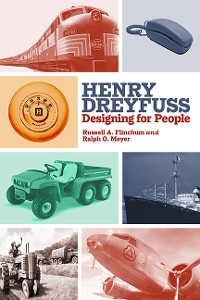 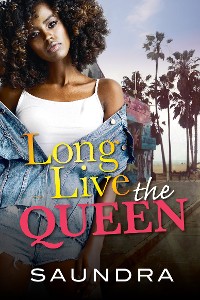 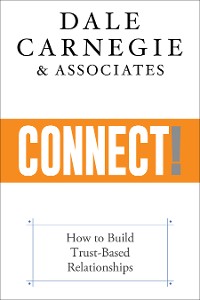 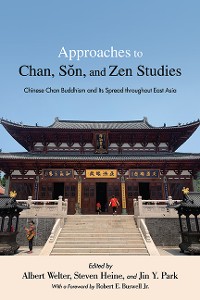 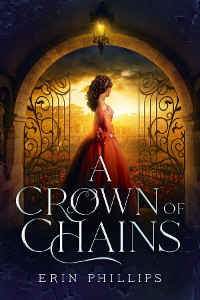 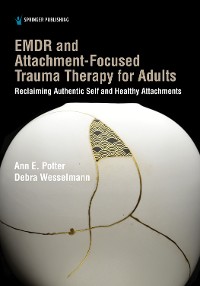 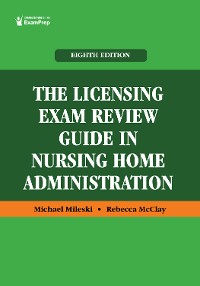 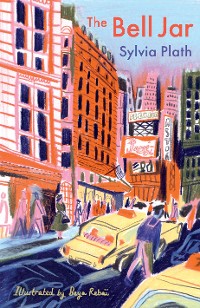 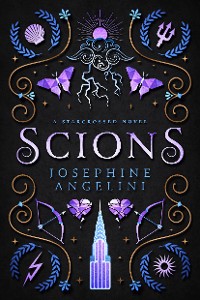 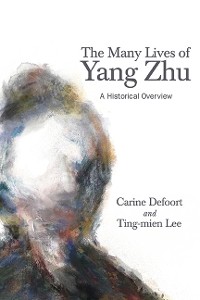 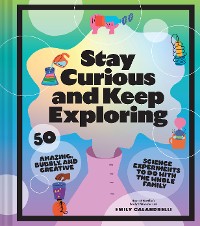 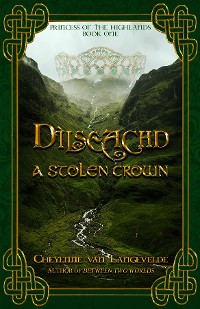 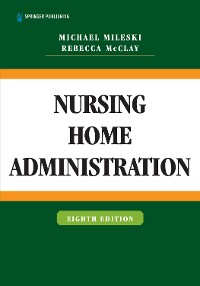 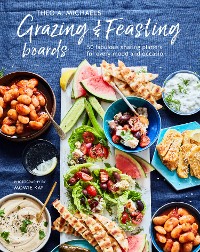 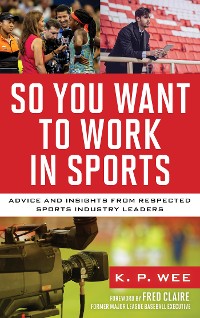 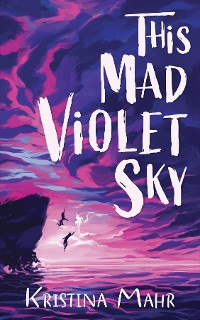 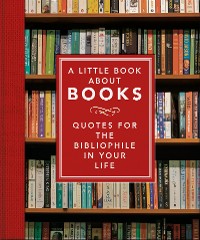 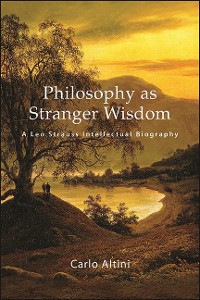 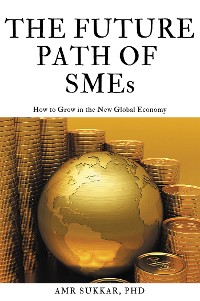 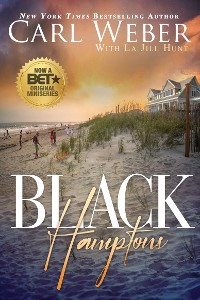 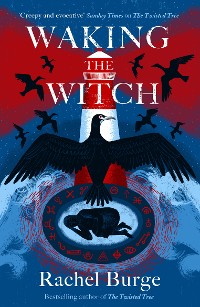