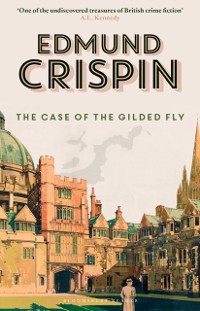 Case of the Gilded Fly

It is October 1940 and at Oxford the Full Term has just begun. Robert Warner, up and coming playwright known for his experimental approach, has chosen an Oxford repertory theater for the premiere of his latest play, Metromania. Together with his cast he comes to Oxford to rehearse a week before the opening, but Warner's troupe is a motley group of actors among whom is the beautiful but promiscuously dangerous Yseut Haskell . She causes quite a stir with her plots, intrigues and love triangles. When she is found shot dead in the college room of a young man who is infatuated with her, everyone is puzzled and worried most of the actors have had a reason to get rid of the femme fatale and few have alibis. The police are at loss for answers and are ready to proclaim the incident as suicide, but Gervase Fen, an Oxford don and professor of literature, who thrives off solving mysteries, is ready to help. The Case of the Gilded Fly, first published in 1944, is Edmund Crispin's debut novel and also the first Gervase Fen Mystery. 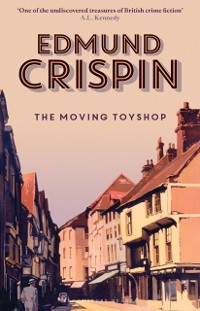 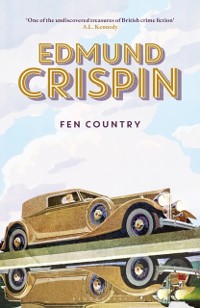 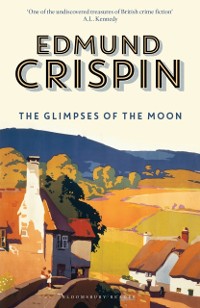 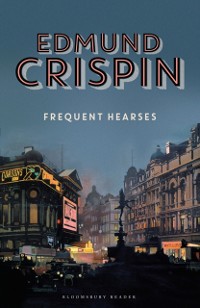 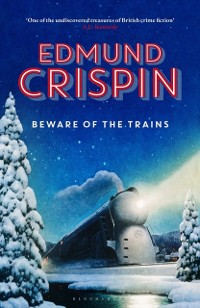