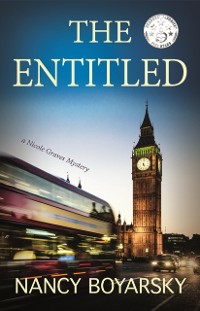 &quoteVibrant street scenes, swift pacing, and Nicole's steely nerve make The Entitled an entertaining adventure.&quote &ndash; Foreword Reviews&quoteNicole Graves is the best fictional sleuth to come down the pike since Sue Grafton's Kinsey Millhone.&quote &ndash;Laura Levine, bestselling author of the Jaine Austen Mysteries Travel to London and retrieve Abigail Fletcher, a 17-year-old in a study abroad program at the prestigious King's College in London. The assignment sounds simple enough. But Abigail's return is put on indefinite hold when she's charged with the murder of her boyfriend, a former student at King's. Nicole believes Abigail has been framed, but the victim's tight-knit circle of friends and relatives are most unwilling to talk to an American detective. Further complicating the case, is Abigail's defiant and uncooperative demeanor. As evidence stacks up against Abigail, Nicole discovers that she herself has become the next target. Nicole's first solo case abroad as a private detective has just turned a lot more deadly than she ever anticipated. The Nicole Graves Mysteries have been compared to the mysteries of Mary Higgins Clark 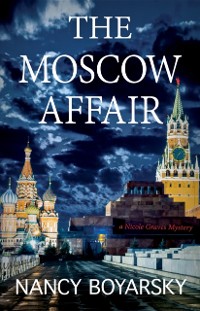 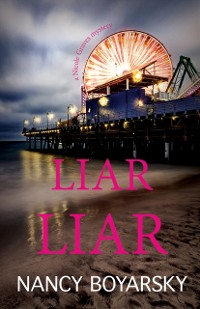 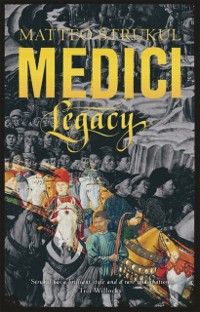 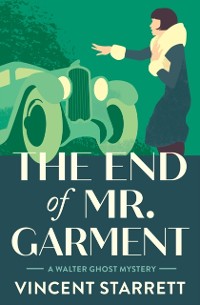 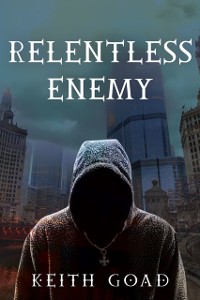 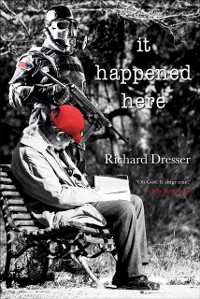 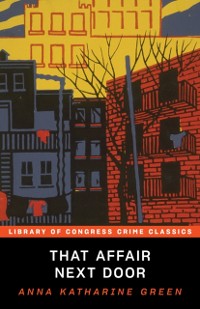 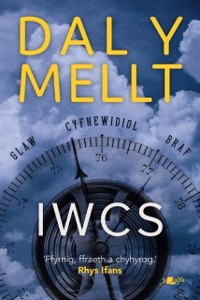 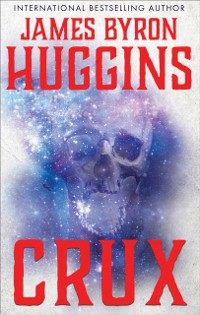 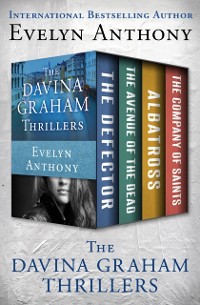 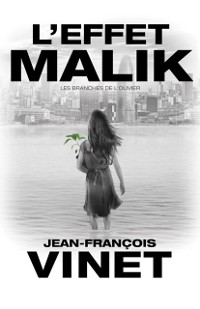 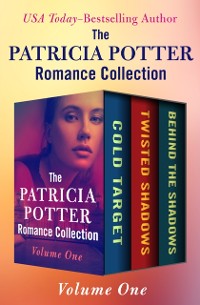 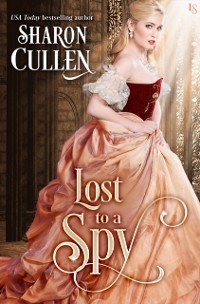 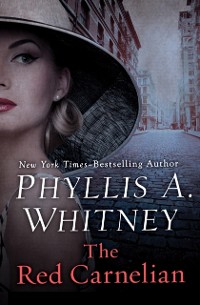 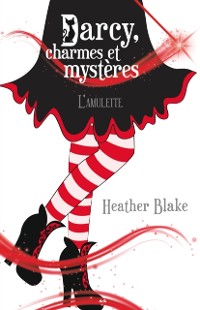 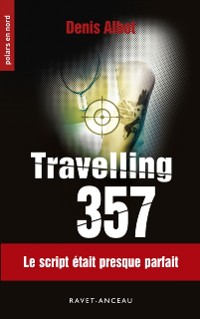 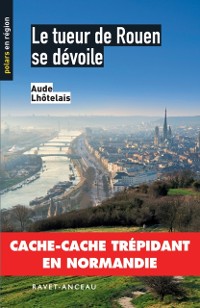 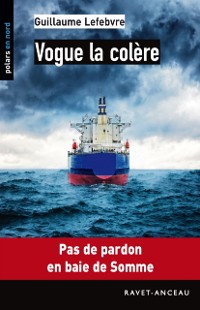 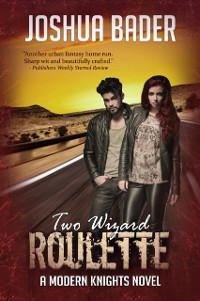 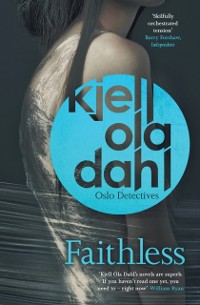 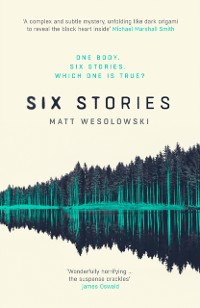 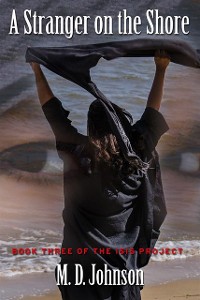 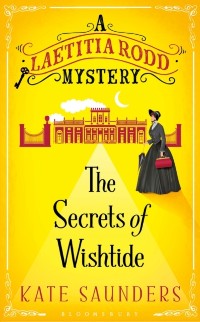 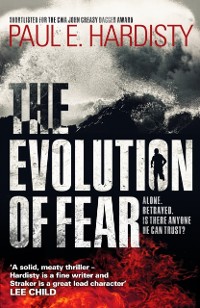 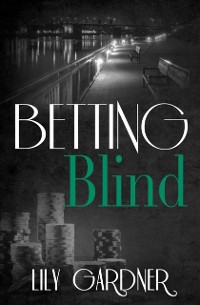 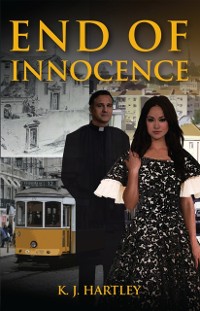