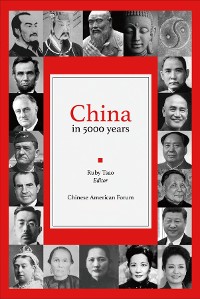 This book is a collection of articles on China, covering a wide range of topics. Readers will find aspects of China’s history and culture from ancient times to contemporary China, the Great Wall, the Grand Canal, ancient and modern infrastructure, the Three Gorges Dam, agriculture, ancient inventions, science and technology… On cultural topics, this book provides an introduction to the essence of Confucianism, Daoism, Buddhism and Islam, traditional Chinese medicine, Kung Fu, Taiji, Qigong, Sun Zi’s Art of War; comparisons between  China and the West as well as outlook for the future by renowned scholars like Henry Kissinger, Martin Jacques, Graham Allison and Wu Jianmin.

Instead of conformity, articles will retain individual styles and variations. Different pinyin systems may be used by different authors. Chinese characters are included when necessary for names or passages not familiar to the public.

History—Articles relating to history are divided in 3 groups in chronological order:

1.  Imperial China—from Huangdi (Yellow Emperor) to Qing Dynasty, including the Opium Wars.
2.  Modern China—from establishment of the Republic of China in 1912, through Northern Expeditions, War with Japan, bombing of Japan, the Civil Wars, establishment of PRC and the Cultural Revolution; One China Polity; Taiwan; Tibet.
3.  Contemporary China—Developments since reform and opening up in 1978; outlook for the future, viewpoints n US-China relation of Western scholars like Henry Kissinger, Martin Jacques, Graham Allison and Chinese scholar and diplomat Wu Jianmin.

Civilization—Since the ancient times, China has made important contributions in science and civilization, in agriculture, Traditional Chinese Medicine and infrastructure, including the Great Wall, the Grand Canal and the Three Gorges Dam.

All the authors have contributed their time to write on various aspects of Chinese history and culture.  This book will be available on Amazon.com.   Sale of this book will benefit Chinese American Forum, a non-profit organization to promote understanding of China for better US-China relation.

This book is intended for English-language readers and American Born Chinese (ABC) for better understanding of China, a country of 1.38 billion people with increasing global influence on economy, world trade, international relations, climate change, etc. With understanding of its history and culture, readers can be assured that China is a force for peace and prosperity. 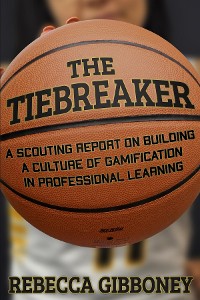 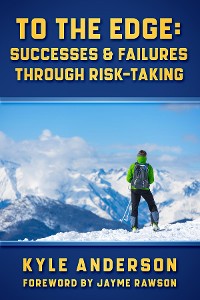 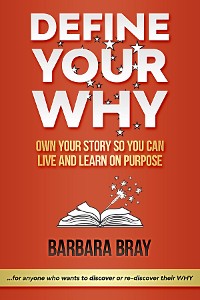 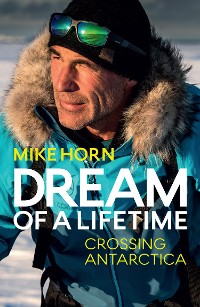 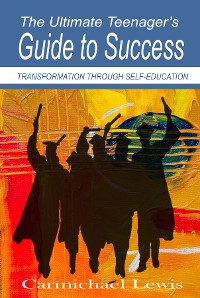 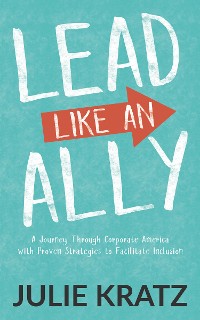 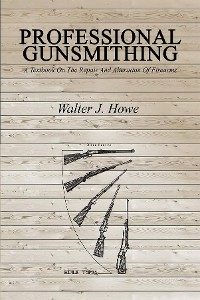 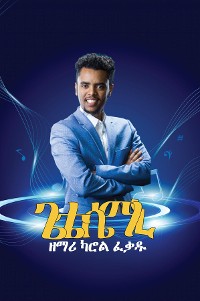 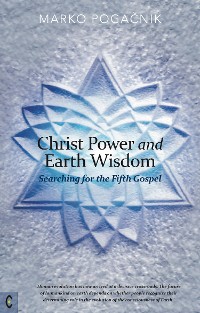 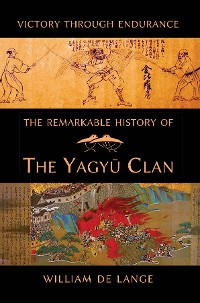 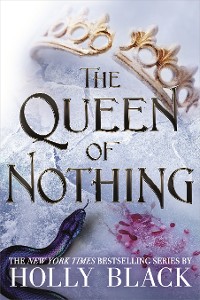 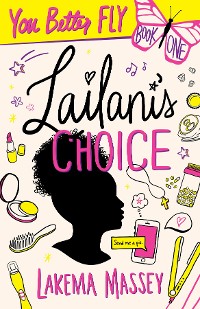 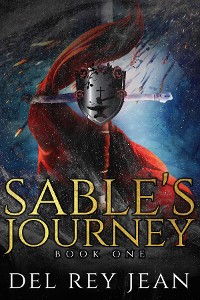 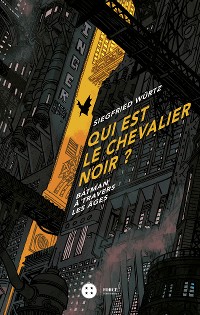 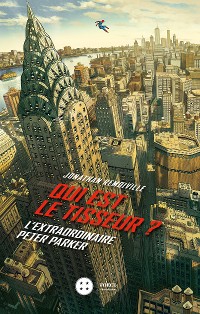 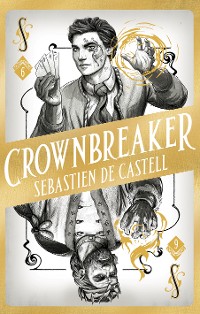 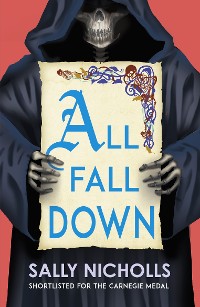 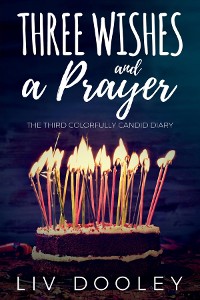 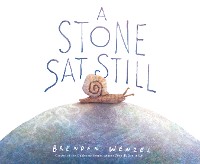 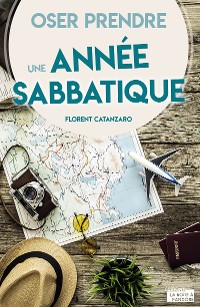 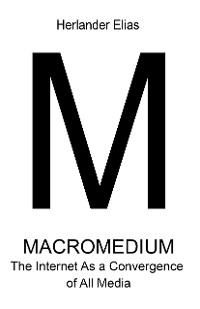 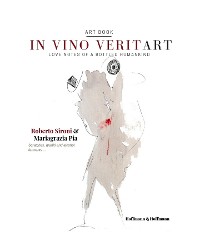 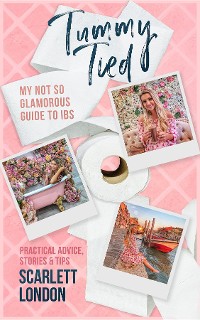 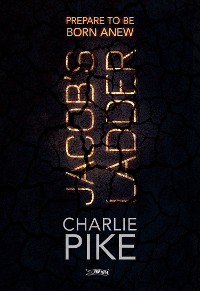