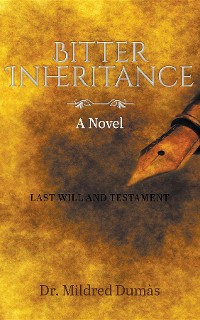 William Ellis Colby, Caucasian, is dead. He has willed his thriving multi-million dollar advertising agency to his daughter, Sonya Ellis Colby, and his personal assistant, Velma Hannah (the woman he planned to marry and who is African American), Claire Colby, William's wife, unable to cope with her estranged husband's death, commits suicide. Sonya vows to make Velma pay for what she has done to her (Sonya's) family.

Sonya disappears, then returns home (after four years) with a vengeance. She assumes her position as second-in-command at the agency and manages to inveigle Vlema into her home where she drugs her and holds her captive. Callie Foster, a former maid of the Colby family—who has been locked in the house for the four years. Sonya has been gone and who hates Sonya as much as Sonya does Velma Hannah—comes to Velma’s aid. These three women—and Bradley Morris, head of the Creative Department at the agency, and who is secretly in love with Velma—make Bitter Inheritance a thrilling must-read. 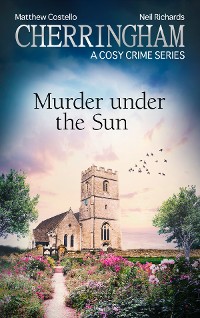 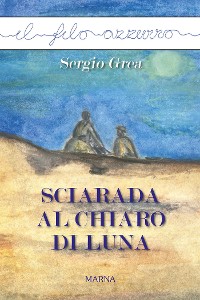 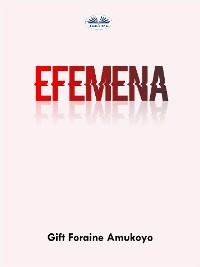 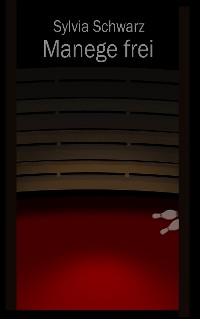 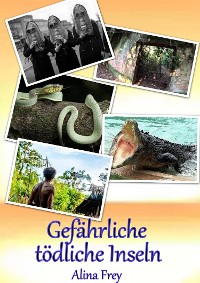 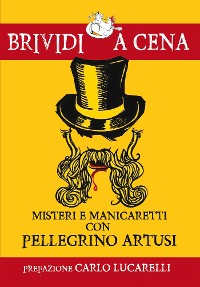 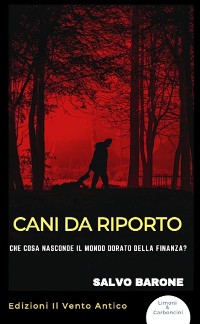 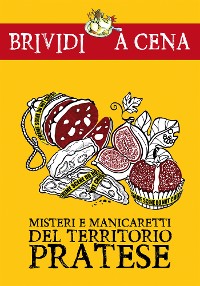 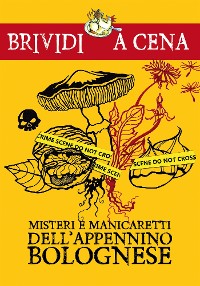 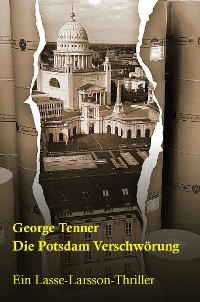 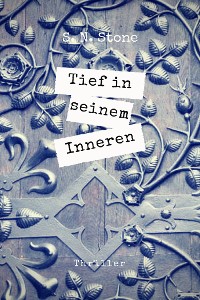 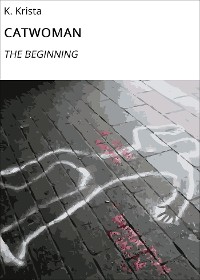 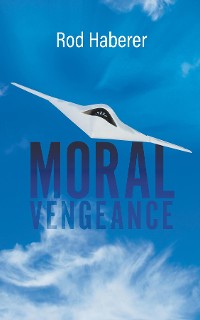 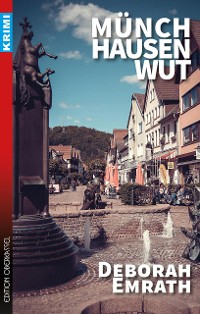 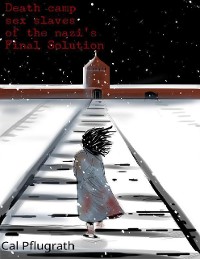 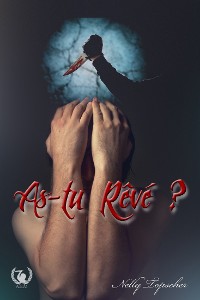 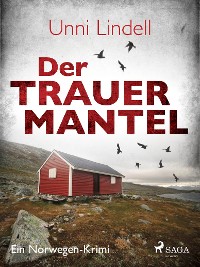 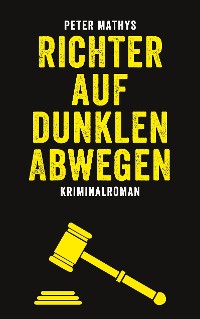 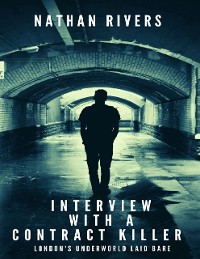 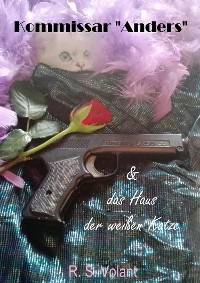 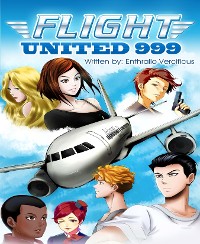 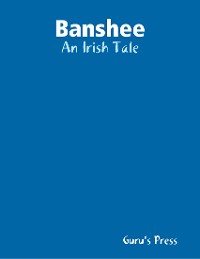 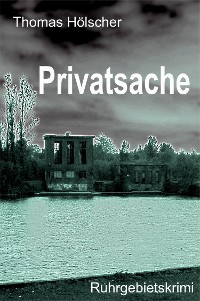 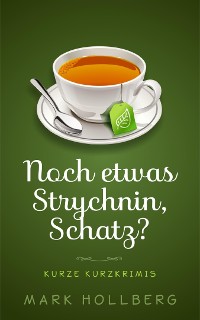