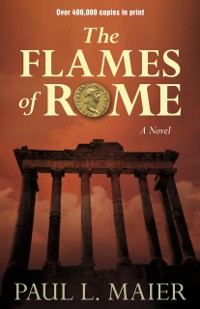 A madman who murders his way into power lusts for ever-greater glory and domination. A capital city awash with corruption, sensuality, and political intrigue is at the flash point. And caught between the crushing currents of history are a new but growing religious group known as the followers of The Way.br>Award-winning historian and best-selling author Paul L. Maier has created a compelling style of documentary fiction, using only known historical events and persons to bring to life first-century Rome in all its excess, treachery, and insanity. This is the Rome that the apostle Paul visits, where he's placed on trial, and which is forever changed by his testimony and witness. Maier takes readers into the courtroom of imperial justice and into the homes of the people struggling with the new faith they've encountered to answers questions such as:How did Christianity first reach Rome?Why did Paul have to wait two years for trial and was he condemned or set free?Why does the New Testament account in Acts end so abruptly?Who set fire to Rome and why did Nero persecute Christians so horribly?Following the the family of Flavius Sabinus, mayor of Rome under Nero Maier captures all the drama and tension of the political conflicts that precede and follow the Great Fire of Rome, and the epic political and religious clashes of the world's capital. This is the sensational story of pagans at their worst-and Christians at their best. Readers won't want to put it down. 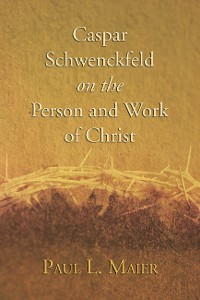 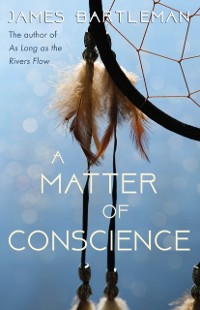 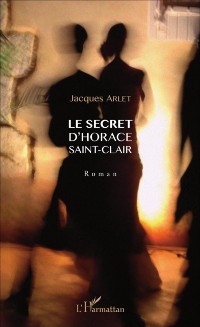 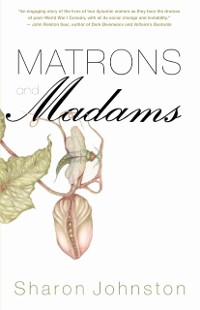 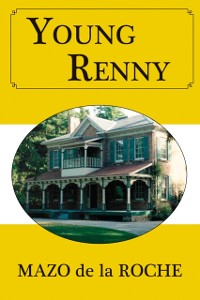 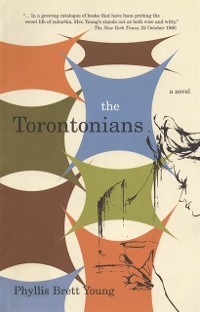 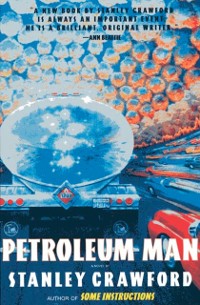