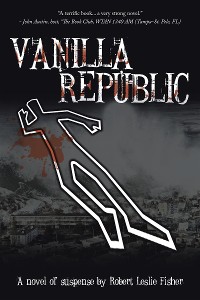 Richard Furman never imagined he would be a murder suspect when he signed up for the Peace Corps and shipped off to Sembeke, an island nation off the east coast of Africa, to teach English at an elite high school. He merely wanted to change careers, to indulge his life long dream of becoming a teacher even though it meant giving up a successful career in administration for New York State. As the story opens, Richard is waiting to testify in an inquest into the death of his native born girlfriend Caroline and wondering if he will be able to leave the country and start his new career as a teacher in the United States. Richard has much reason to worry. Although he knows his girlfriend committed suicide, he also realizes she was a secret agent of the ASN, the feared National Security Agency of Sembeke, spying on the Peace Corps volunteers for the new military government which has promised to islamify the nation. Does Carolines shadowy security agency want to blame him for her death? Do they want the Peace Corps volunteers kicked out? Richard realizes ruefully he has no more idea of what is in store for him than he knows about his native girlfriend and her past. What he does know is that her resume may include the murder of another agent of the National Security Agency, a man with connections to drug trafficking in the United States, before he surfaced in Sembeke to help the military coup leaders take over the country. Will he be allowed to testify about that in the inquest or will the ASN try to silence him permanently to keep all these messy facts from coming out? 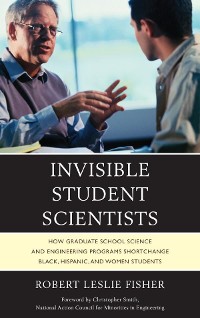 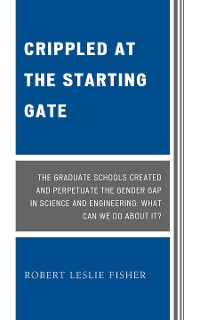 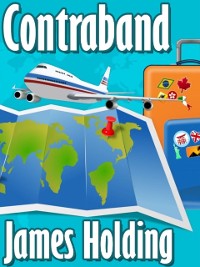 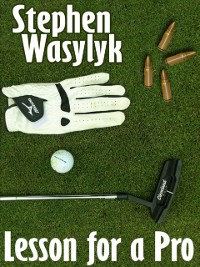 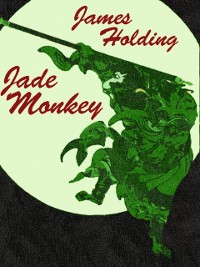 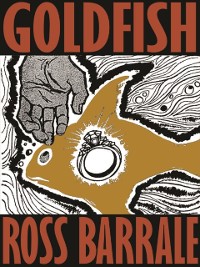 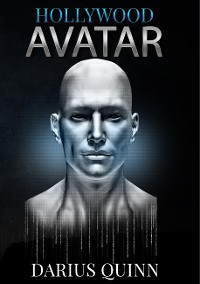 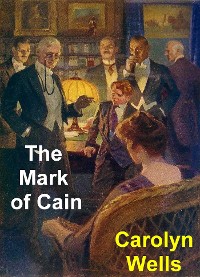 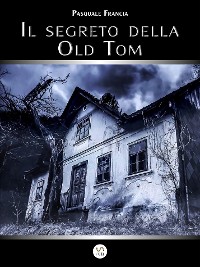 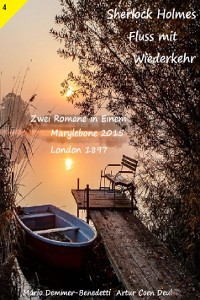 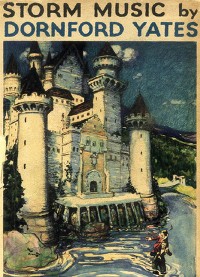 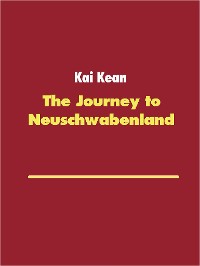 The Journey to Neuschwabenland
Kai Kean
0,99 € 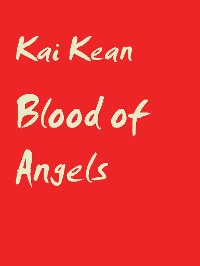 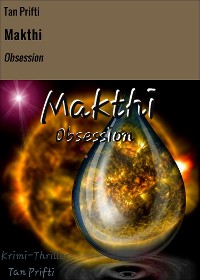 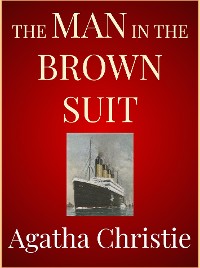 The Man In the Brown Suit
Agatha Christie
0,99 € 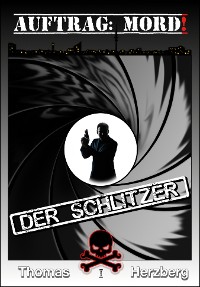 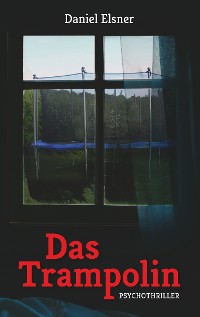 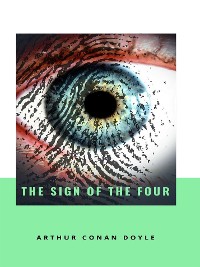 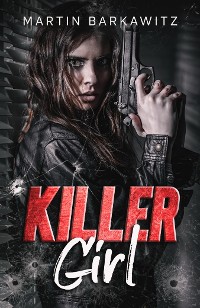 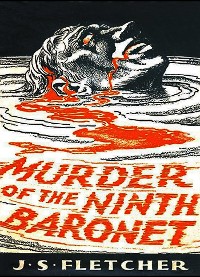 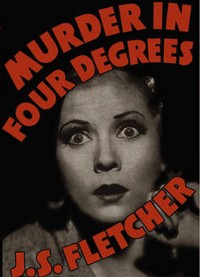 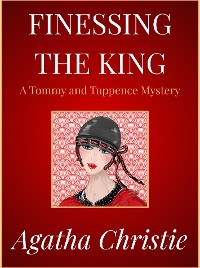 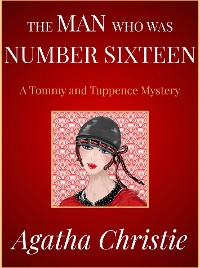 The Man Who Was Number Sixteen
Agatha Christie
0,99 € 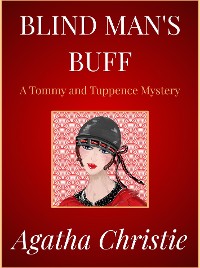 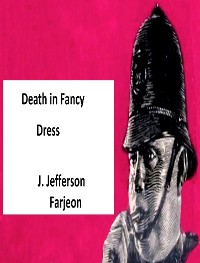 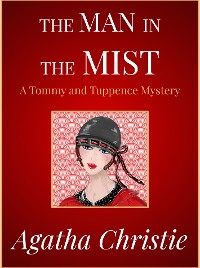