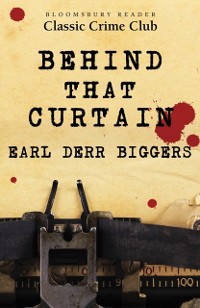 Charlie Chan is in San Francisco for one week only he absolutely must leave on Wednesday's boat to get back to Hawaii, where a new son awaits his return. Never mind that Sir Frederic Bruce, a former Scotland Yard detective he's only just met, but for whom he already has great respect, has been murdered at a dinner party he was attending. Never mind that Sir Frederic was hot on the trail of a fifteen-year-old mystery involving murder and a missing woman. Never mind that Chan catches twice as many clues as the bumbling San Francisco detective put on the case he must get home to his son. But even Charlie Chan can't resist a challenge from a beautiful, intelligent woman like June Morrow, deputy district attorney and the lawyer in charge of prosecuting Sir Frederic's murder. One more week away from home should be plenty of time to catch a killer 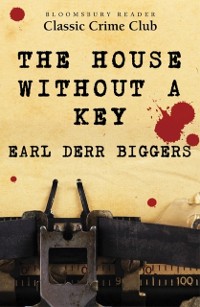 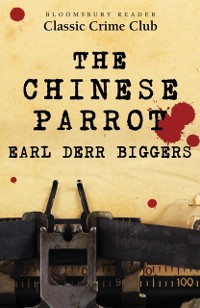