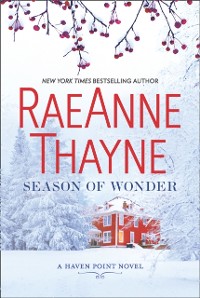 'A rising star in the romance world. Her books are wonderfully romantic, feel-good reads that end with me sighing over the last pages.' Bestselling author Debbie MacomberPerfect for readers who love Heidi Swain, Philippa Ashley and Sarah Bennett.It's a long way from New York to Idaho...but could they have found a home at last?Dani Capelli has never truly belonged anywhere. And from her earliest days as a foster child in Queens, she would have been lost if it weren't for her love of animals. Until high school-when she fell hard for the wrong boy, and found herself pregnant-and married-by graduation. Two daughters later, Dani realized her mistake and filed for divorce, and with the help of scholarships, loans-and a lot of macaroni and cheese dinners-she enrolled in vet school. Things were finally looking up... until her ex-husband became her late husband, in the most notorious way possible.Now Dani and her daughters need an out-of-town pass more than ever. So when the retiring Haven Point veterinarian offers her a chance to settle in the small Idaho town and take over his practice, she jumps at it. But adjusting to the charming mountain community isn't easy; thirteen-year-old Silver begins acting out while six-year-old Mia is growing too attached to Haven Point and everything in it, especially their next-door-neighbor, Deputy Sheriff Ruben Morales. And Dani can't blame her. Ruben is everything she's secretly wanted-and everything she can't bear to risk loving...and losing.As the holidays draw near, their shared concern for Dani's daughters brings them closer together, giving Ruben the chance to show this big-city woman just how magical Christmas in Haven Point can be...and that the promise of a home at last is very real in the most wonderous season of the year... 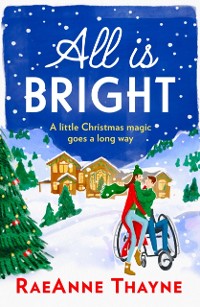 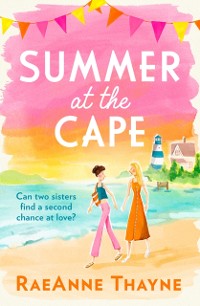 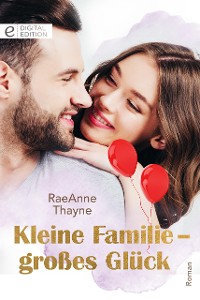 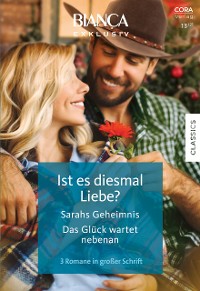 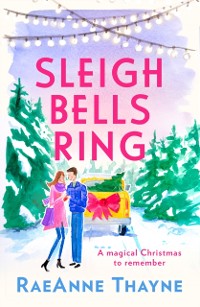 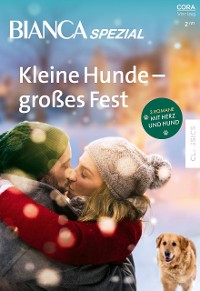 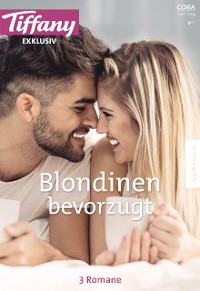 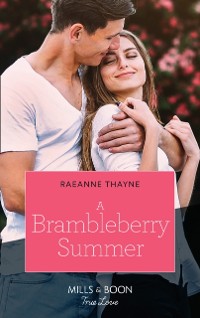 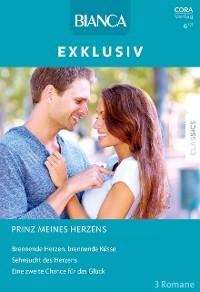 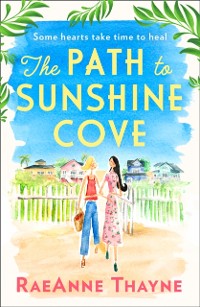 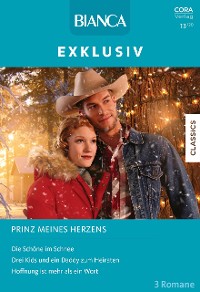 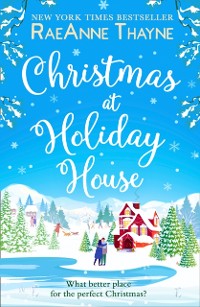 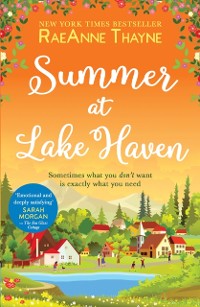 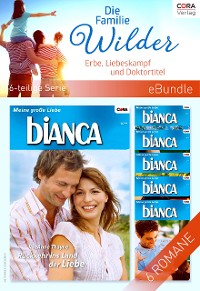 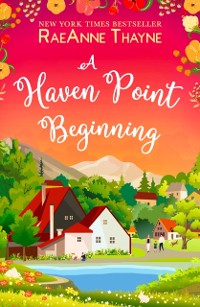 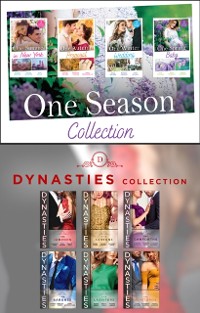 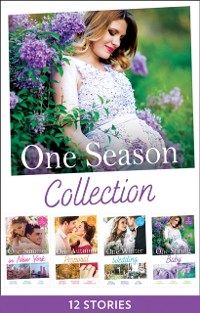 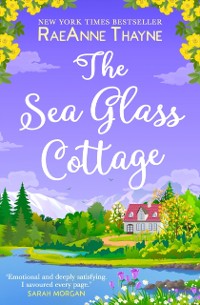 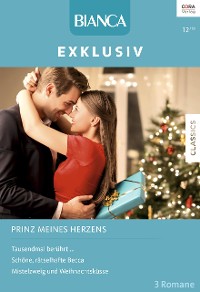 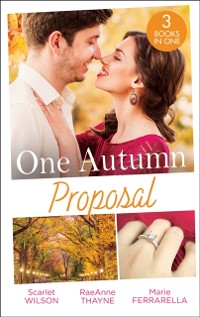 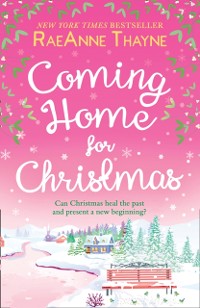 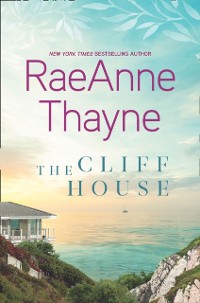 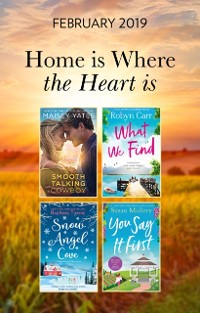 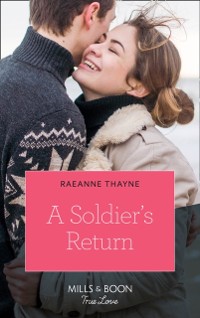 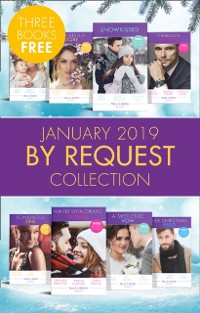