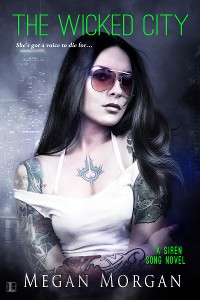 Whatever June Coffin says, goes—literally. And it’s not just because she’s a chain smoking rebel. As a Siren, June has the ability to force people to obey any command she voices. But in a world where those with supernatural powers quickly become lab rats for science, she’d rather look out for herself than fight on the front lines…until her similarly gifted twin brother, Jason, is captured by Chicago’s Institute of Supernatural Research.

To save Jason, June has no choice but to enter a hidden world of conspiracy, murder—and strange bedfellows—including a widowed paranormal advocate whose memory June accidentally erased, and a fiery paranormal separatist leader. Soon the lines between attraction and strategic alliance become blurred. But in a city exploding with paranormal crossfire, and her brother’s life at stake, June will have to face her inner demons and finally take a stand. 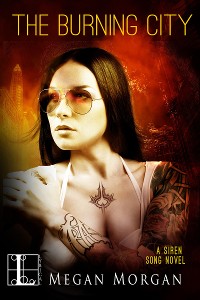 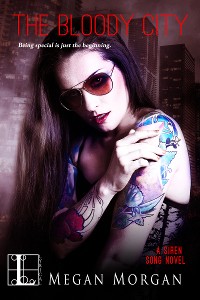 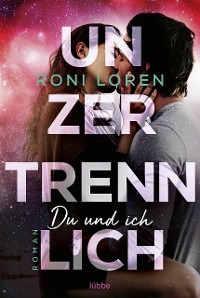 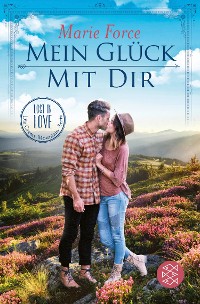 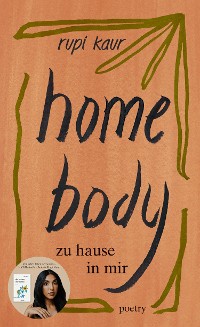 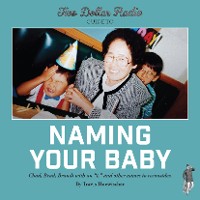 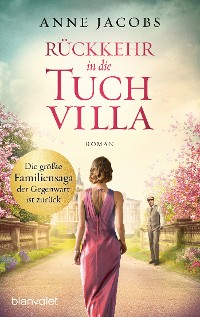 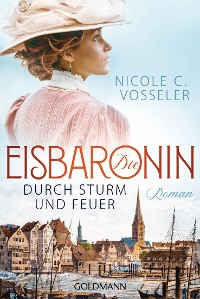 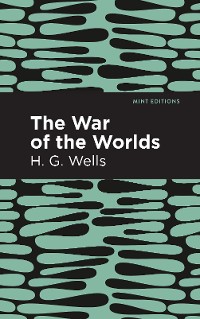 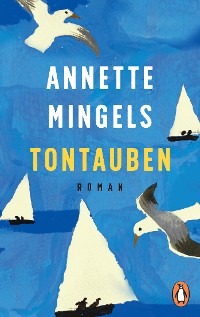 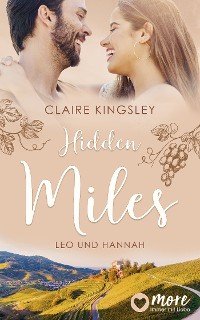 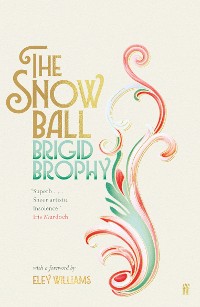 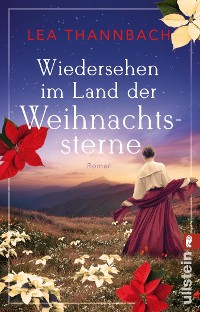 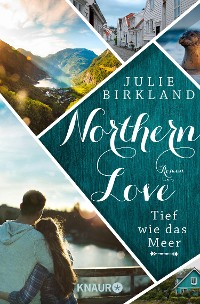 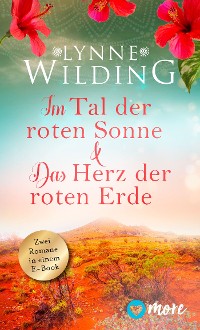 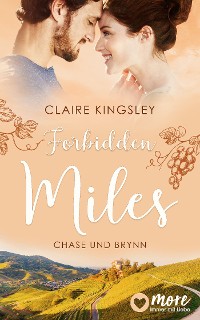 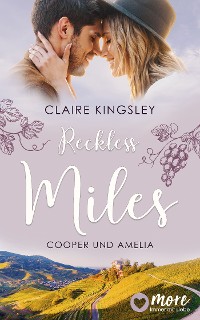 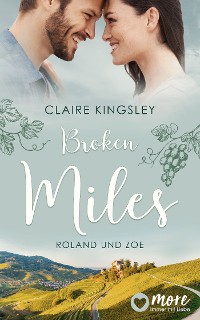 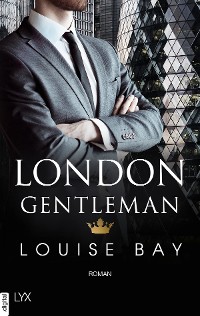 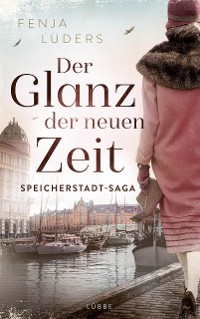 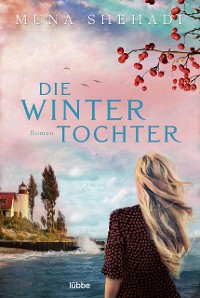 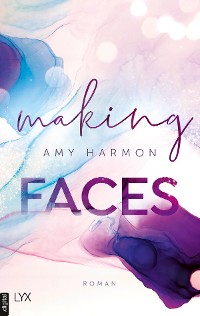 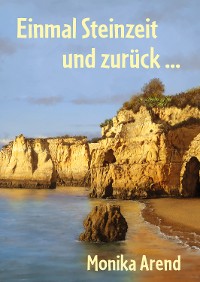 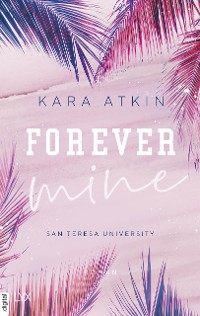