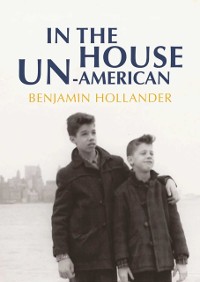 In the House Un-American

A NOVEL FOR OUR TIMES AND A RADICAL PROOF THAT ';AMERICA WAS FABLE BEFORE IT BECAME FACT.' In the 1950s, a Puerto Rican Jew with roots in Leipzig and the Middle East lands in New York Harbor. So begins In the House Un-American, where Carlos ben Carlos Rossman, wannabe heir to the American poet William Carlos Williams and distant cousin of Kafka's boy immigrant sensation Karl Rossman, is forever an absurdist stumble away from falling into a satirical wormhole. In his wanderings among Americans and ';un-Americans,' Carlos leads us through a mirage of genres and historical lensesmemoirist fictions, essayistic stories, fables, anti-communist scripts. He comes to the Coney Island boardwalk only to arrive in his own mind at the shores of the Mediterranean. As he journeys from the golden age of Spain to the Statue of Liberty among East Coast Jewish Buddhist pilgrims going West, Carlos reinvents the rest of us as he remakes himself. In a Mecca of his own making in the heart of America, Carlos offers a prophetic new vision reconciling Islam and the American. In the House Un-American maps the continual transformation of where and who Carlos is and where America might someday arrive with him. 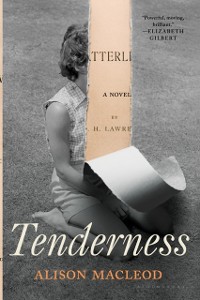 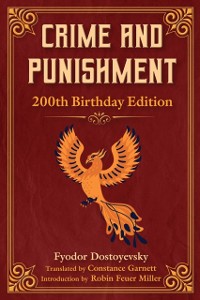 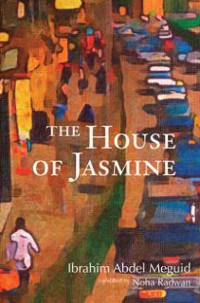 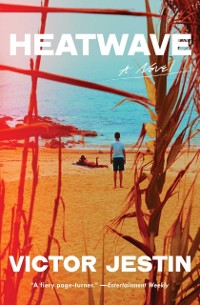 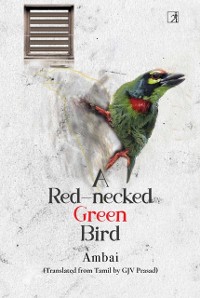 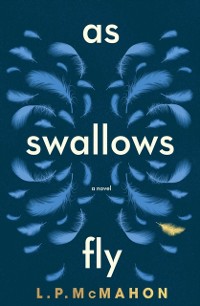 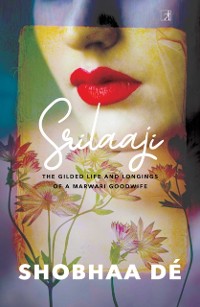 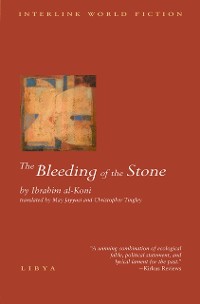 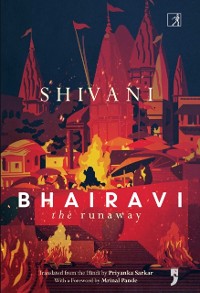 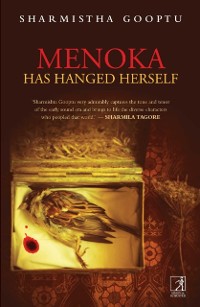 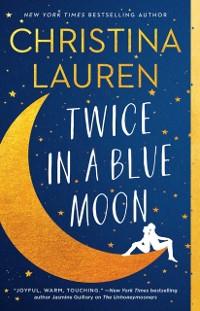 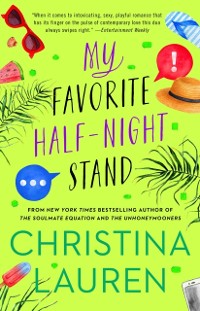 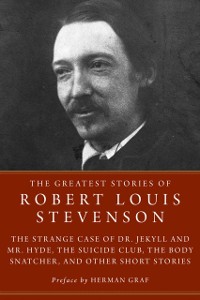 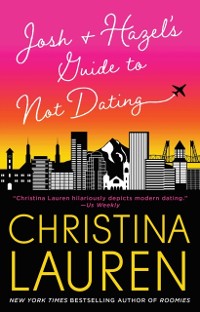 Josh and Hazel's Guide to Not Dating
Christina Lauren
11,83 € 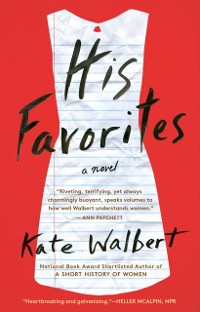 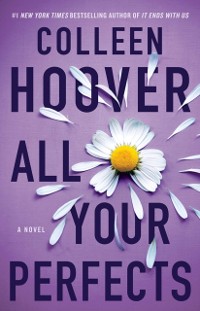 All Your Perfects
Colleen Hoover
11,83 € 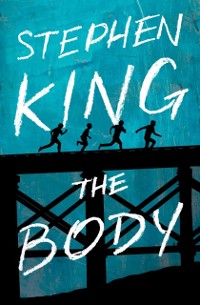 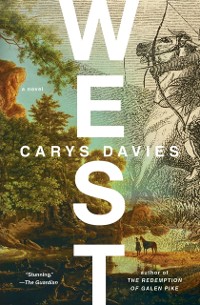 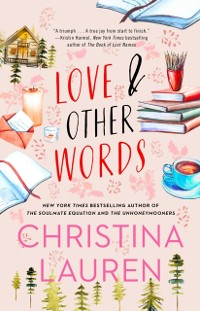 Love and Other Words
Christina Lauren
11,83 € 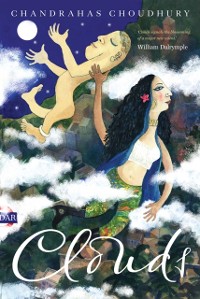 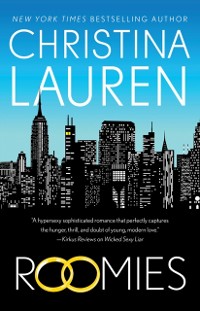 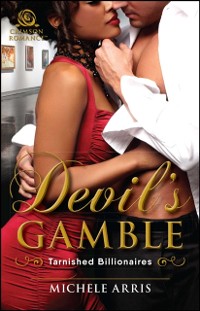 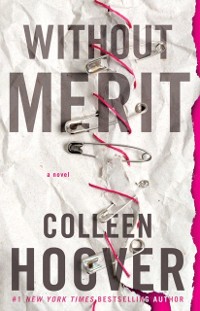 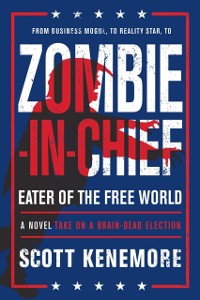 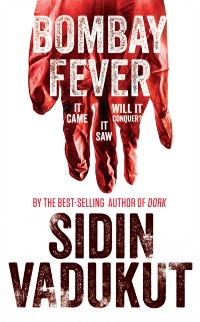