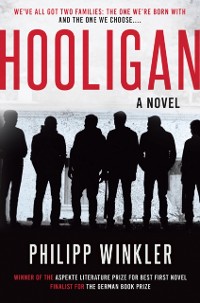 We've all got two families: the one we're born with, and the one we choose ourselves. Heiko hasn't finished high school. His father is an alcoholic. His mother left. His housemate organizes illegal dogfights. He works in his uncle's gym, one frequented by bikers and skinheads. He definitely isn't one of society's winners, but he has his chosen family, the pack of soccer hooligans he's grown up with. His uncle is the leader, and gradually Heiko has risen in the ranks, until he's recognized in the stands of his home team and beyond the stadium walls, where, after the game, he and his gang represent their city in brutal organized brawls with hooligans from other localities. Philipp Winkler's stunning, widely acclaimed novel won the prize for best debut and was a finalist for the most prestigious German book award. It offers an intimate, devastating portrait of working-class, post-industrial urban life on the fringes and a universal story about masculinity in the twenty-first century, with a protagonist whose fear of being left behind has driven him to extremes. Narrated with lyrical authenticity by Heiko himself, it captures the desperation and violence that permeate his world, along with the yearning for brotherhood. 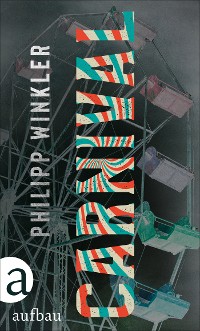 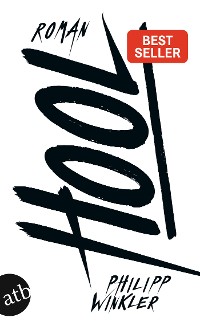 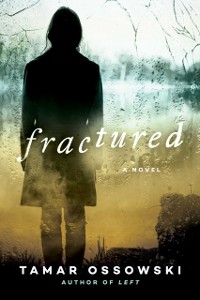 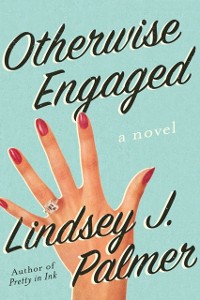 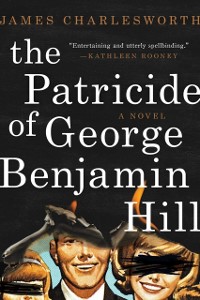 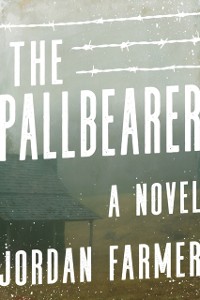 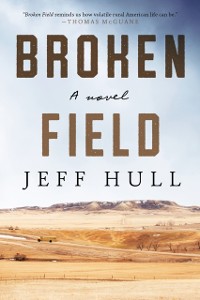 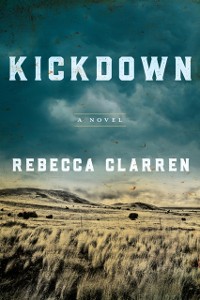 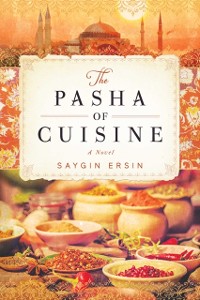 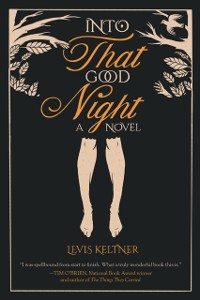 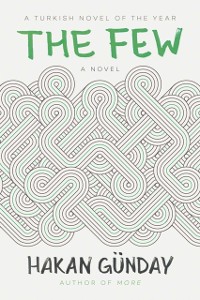 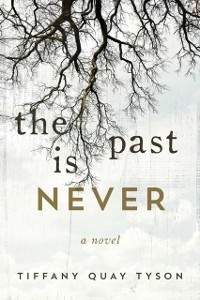 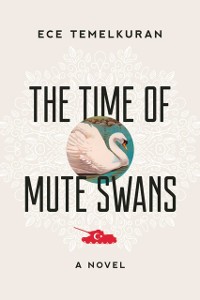 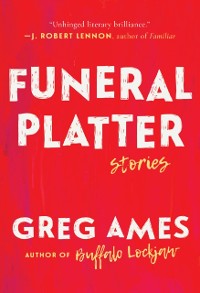 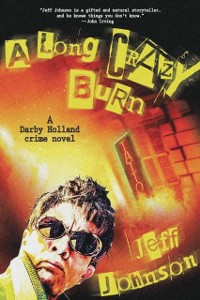 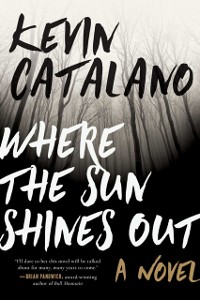 Where the Sun Shines Out
Kevin Catalano
19,03 € 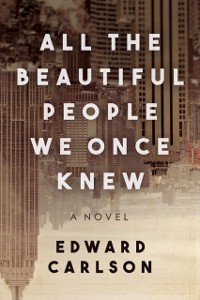 All the Beautiful People We Once Knew
Edward Carlson
19,03 € 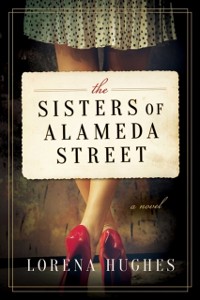 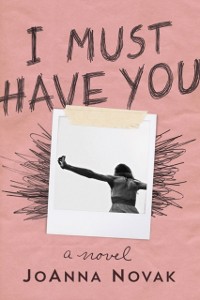 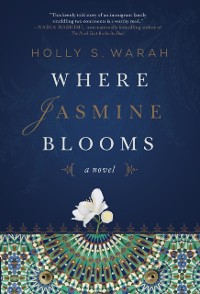 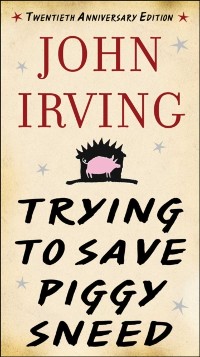 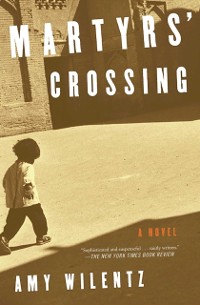 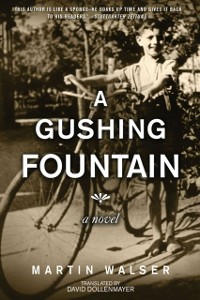 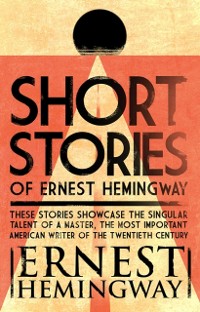 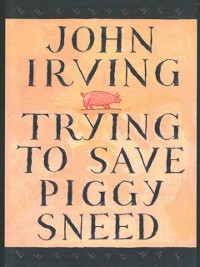 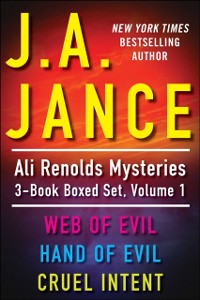 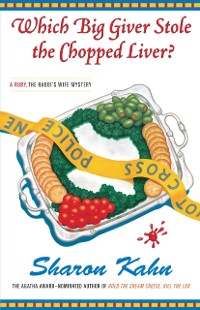