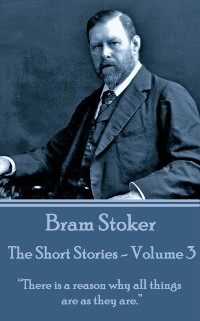 Born in November 1847 in Dublin, Ireland, Abraham Stoker was the third of seven children. Bed ridden with health issues until aged 7 he made a complete recovery on being sent to school. He was an excellent student excelling in maths and with a keen interest in Theatre. He began his career as a theatre critic and after a favourable review was invited to meet the most important actor of the day, Henry Irving. They became great friends. After marriage to Florence Balcombe in 1878 they moved to London where he worked for Irving at his Lyceum theatre. It was here he started to write and then to travel extensively with Irving as he toured. Many of his novels are set from the places he visited though he never did go to Eastern Europe. He wrote many novels during his career but of course Dracula rises above all else. In those last few moments drifting from wake to sleep we sometimes delve into thoughts of a very unpleasant kind. The hint of a shadow moving across the room can give rise to all sorts of troubling, unsettling ideas. Bram Stoker was a master of this effect. Who can forget the masterful creation of Dracula? Its realism built on diary entries, letters, newspapers clippings, ships log's was very clever and contributes to its lasting and pervading impact. Here, his sinister tales saturate your soul and hit your heart with untold fears that, layer by layer, reveal their true unutterable horror. Here we publish Lady Athlyne another example of his memorable writing. 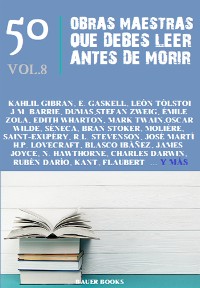 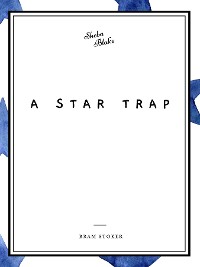 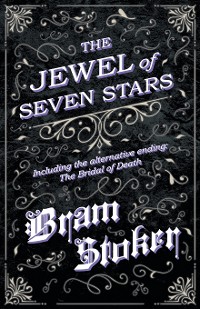 The Jewel of Seven Stars - Including the alternative ending: The Bridal of Death
Bram Stoker
5,99 € 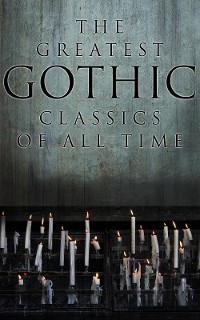 The Greatest Gothic Classics of All Time
Bram Stoker
0,00 € 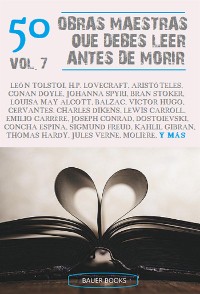 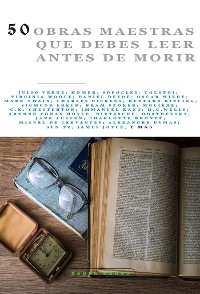 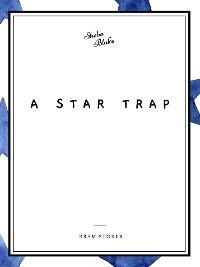 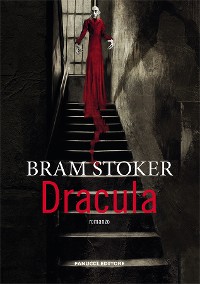 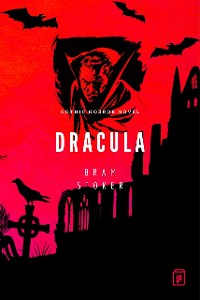 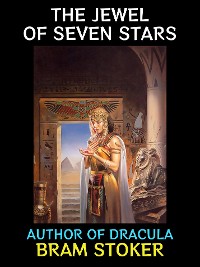 The Jewel of the Seven Stars
Bram Stoker
1,49 € 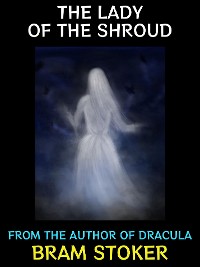 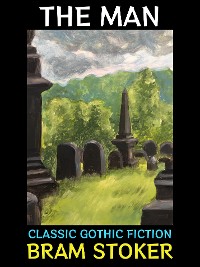 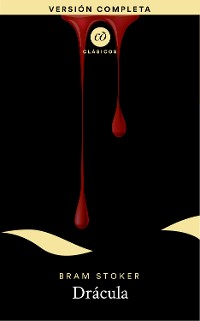 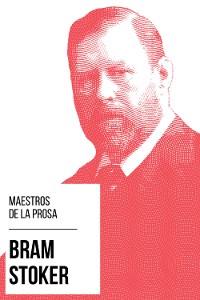 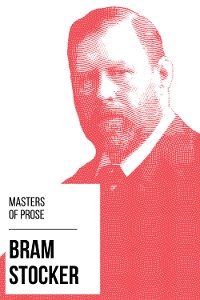 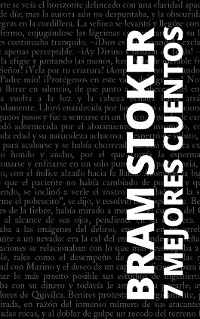 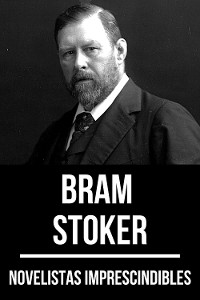 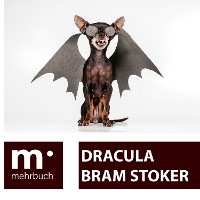 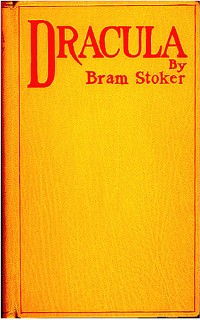 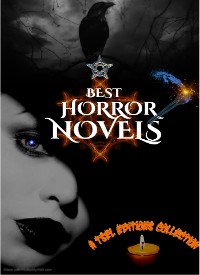 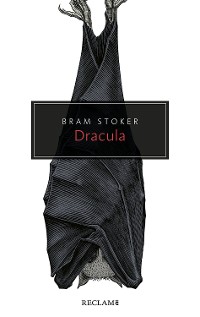 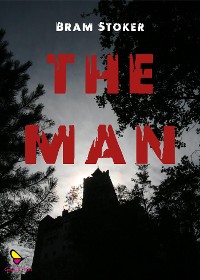 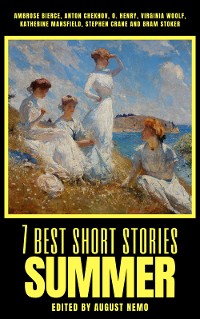 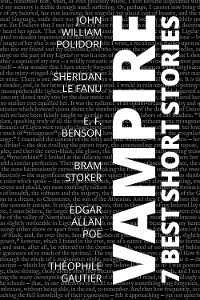 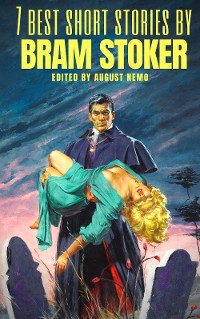